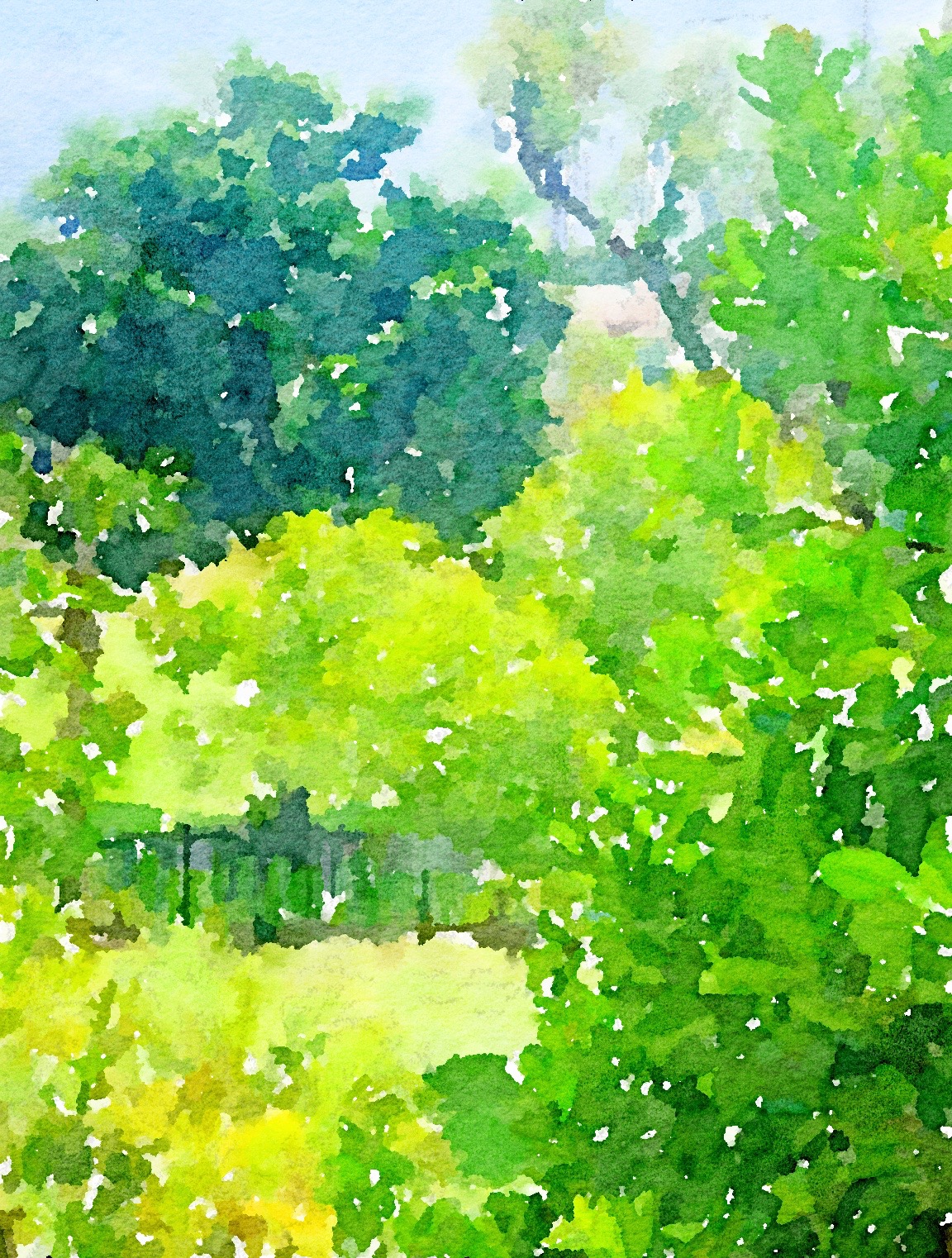 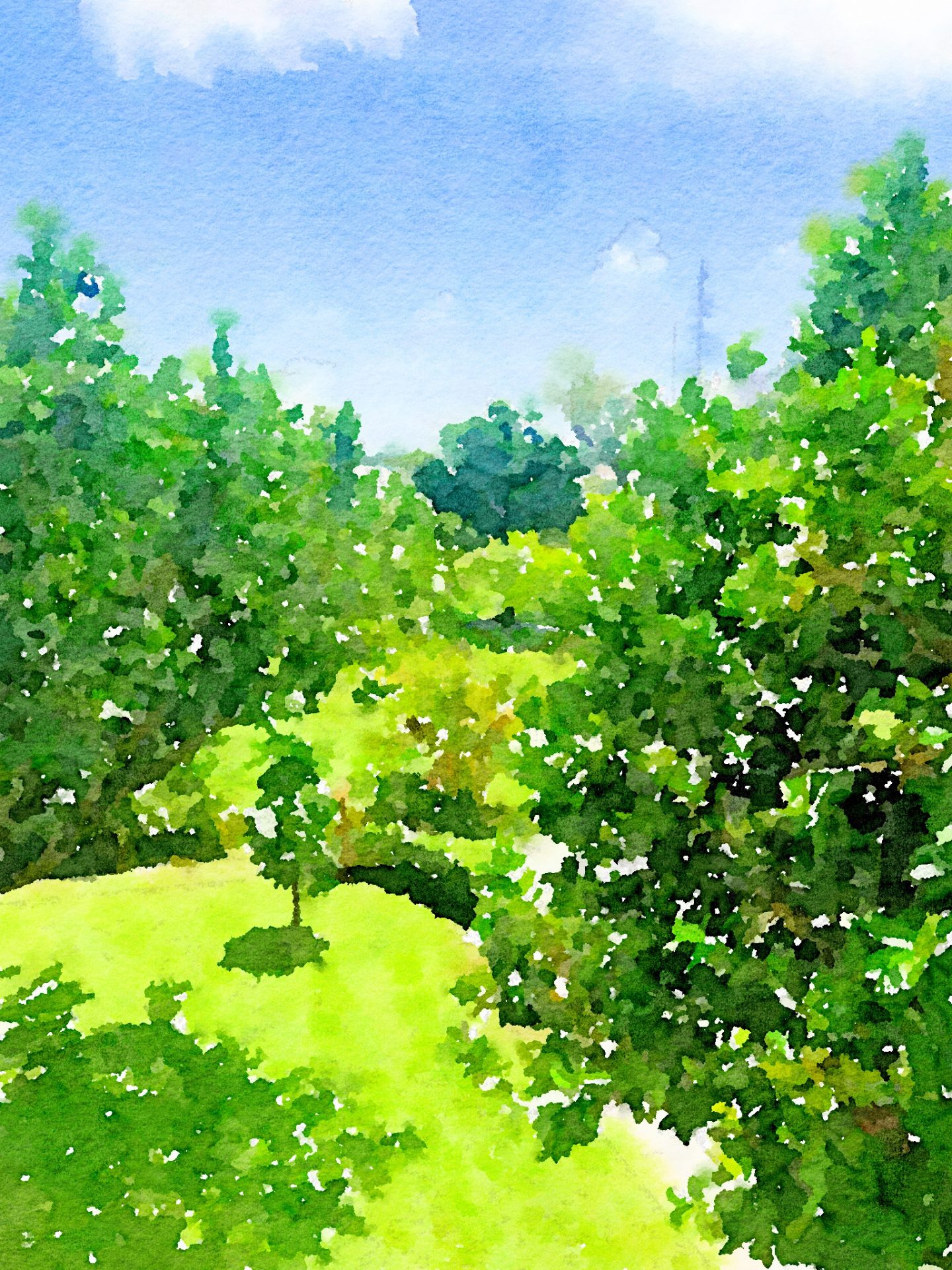 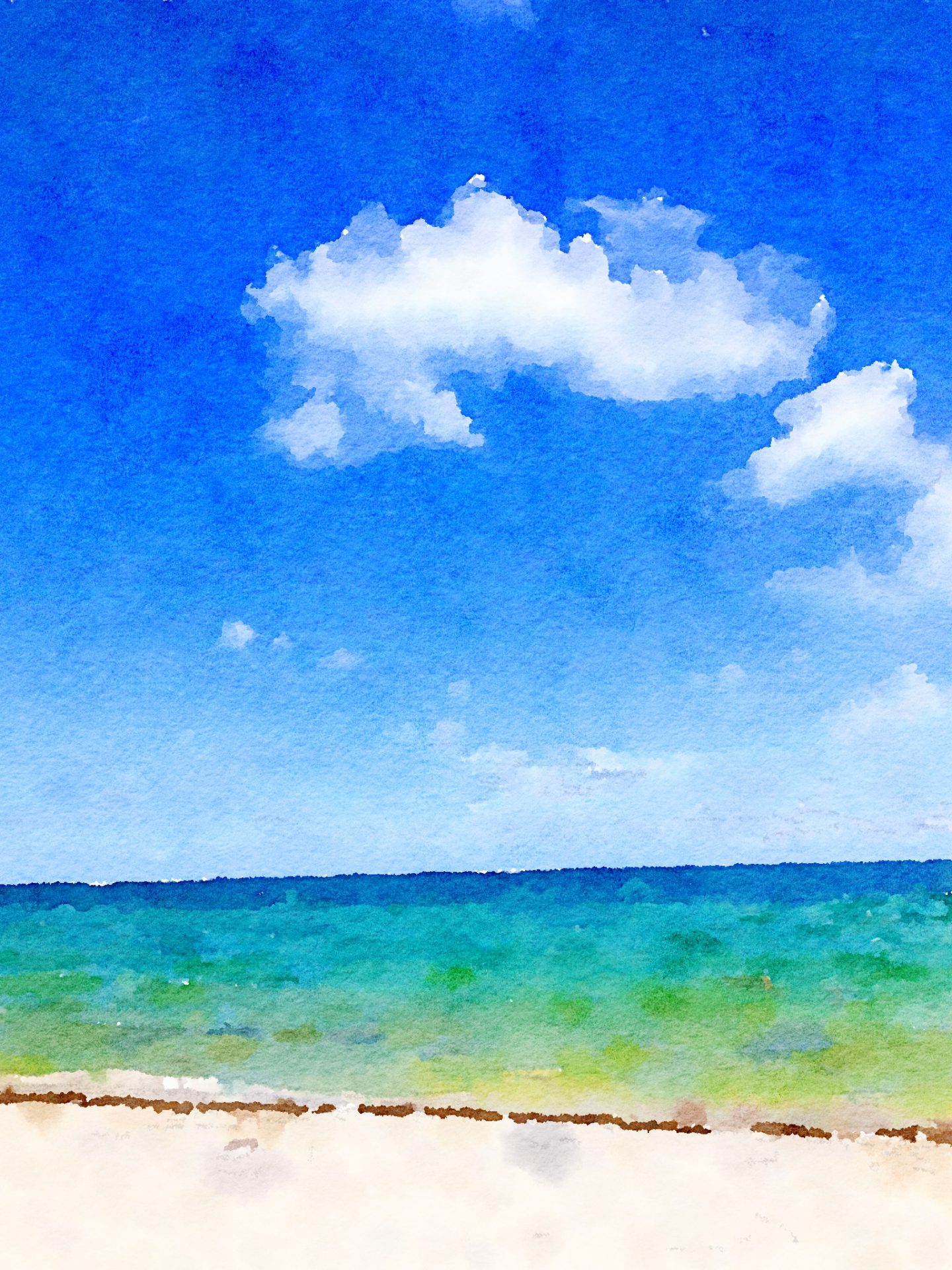 According to the internet the dog days of summer are traditionally the hot and humid days of July and August. The period coincides with the rising of Sirius, the Dog Star. The ancient Greeks believed it to be a time of drought, bad luck and unrest as men and dogs would go mad due to the heat. I don’t know if any dogs have gone mad but we do have the western states in the USA on fire and more and more horrible examples of police brutality captured on video and plastered over the internet. This year has been one for the books. I heard yesterday that they might have found signs of life on Venus. I just finished reading War of the Worlds so that news did not make me happy. Hopefully whatever they might have found will stay put until next week when summer is officially over on September 22nd. I’d like to have one more socially distant trip to the beach before the aliens invade.