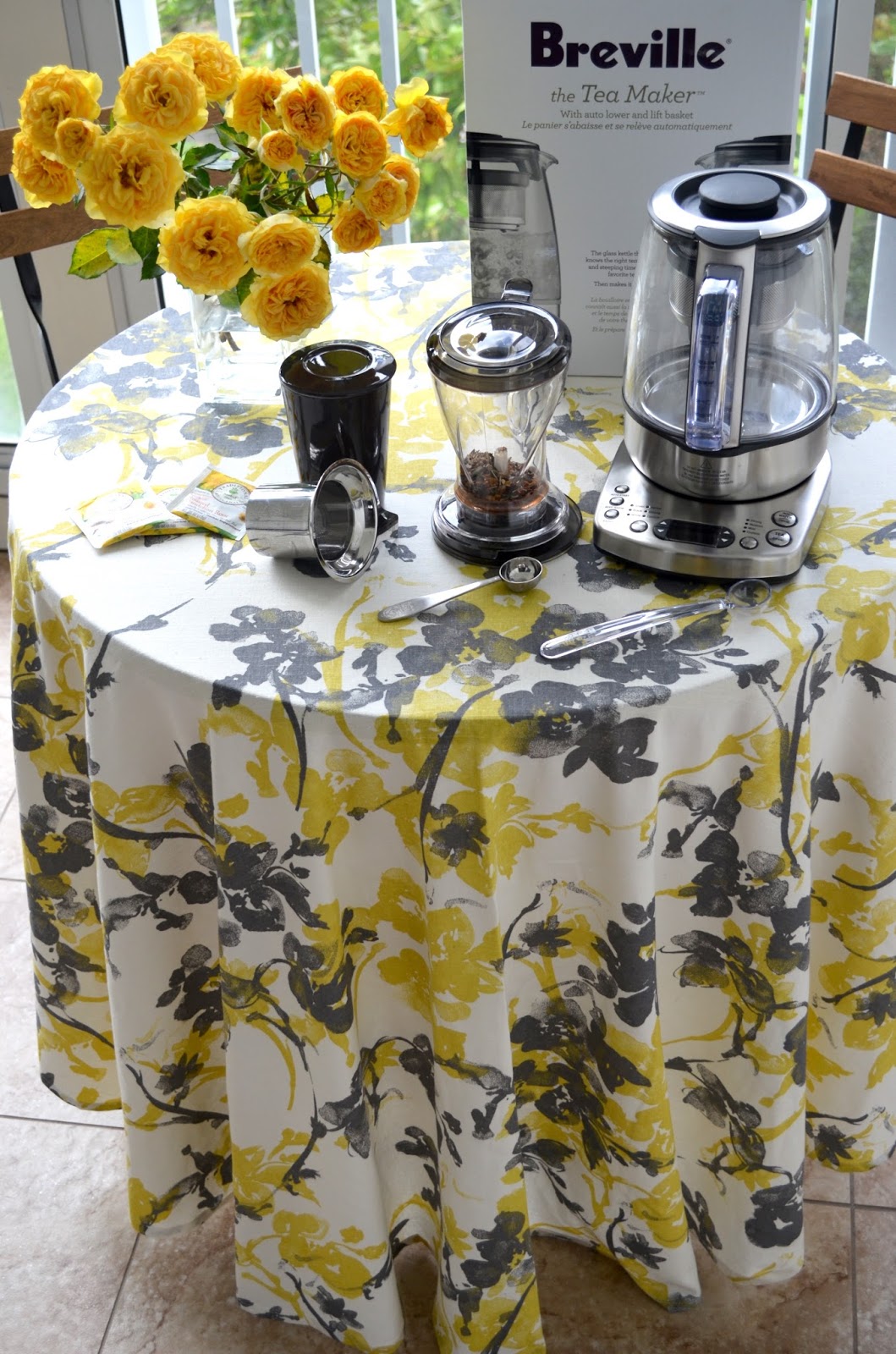 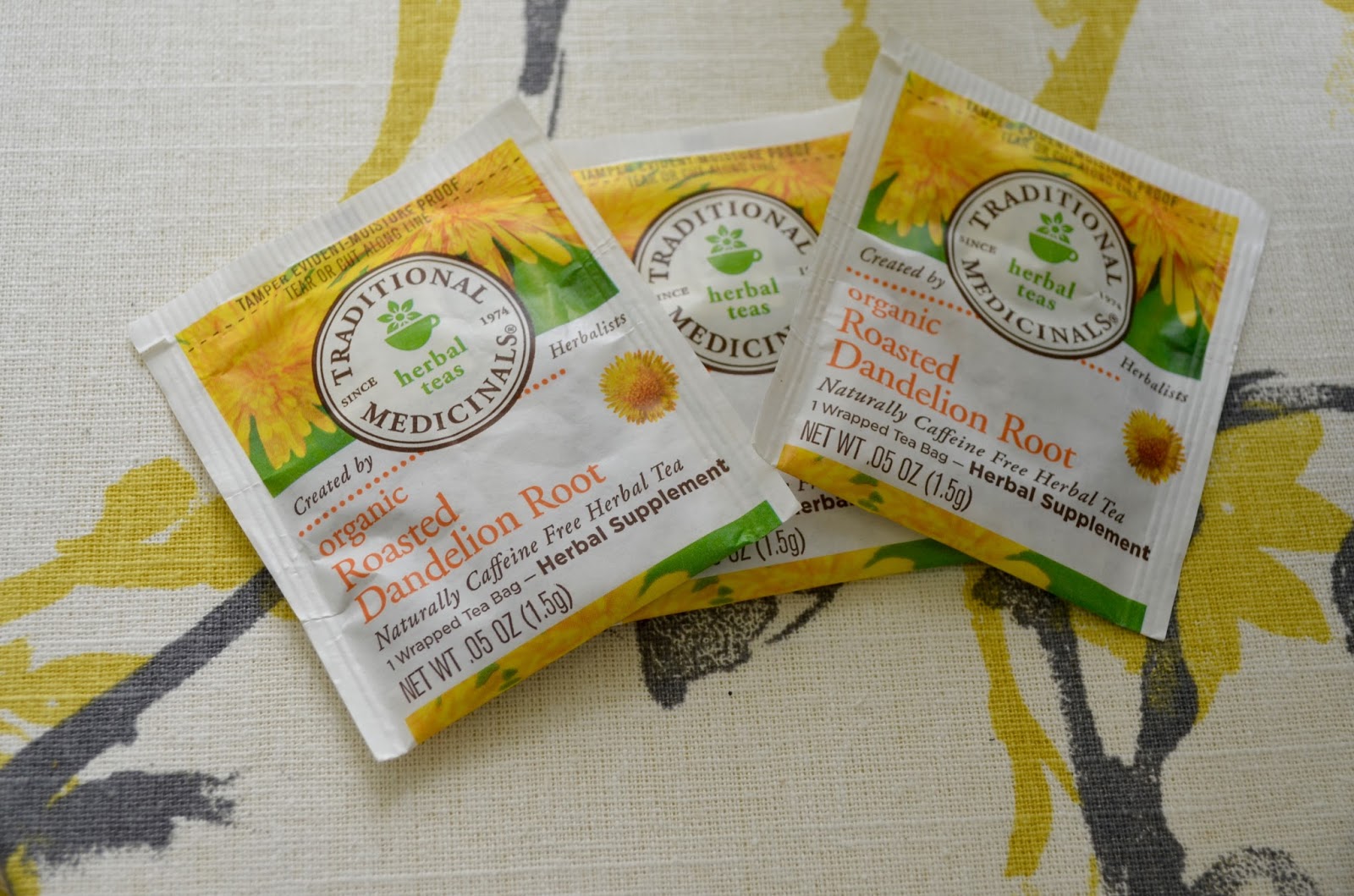 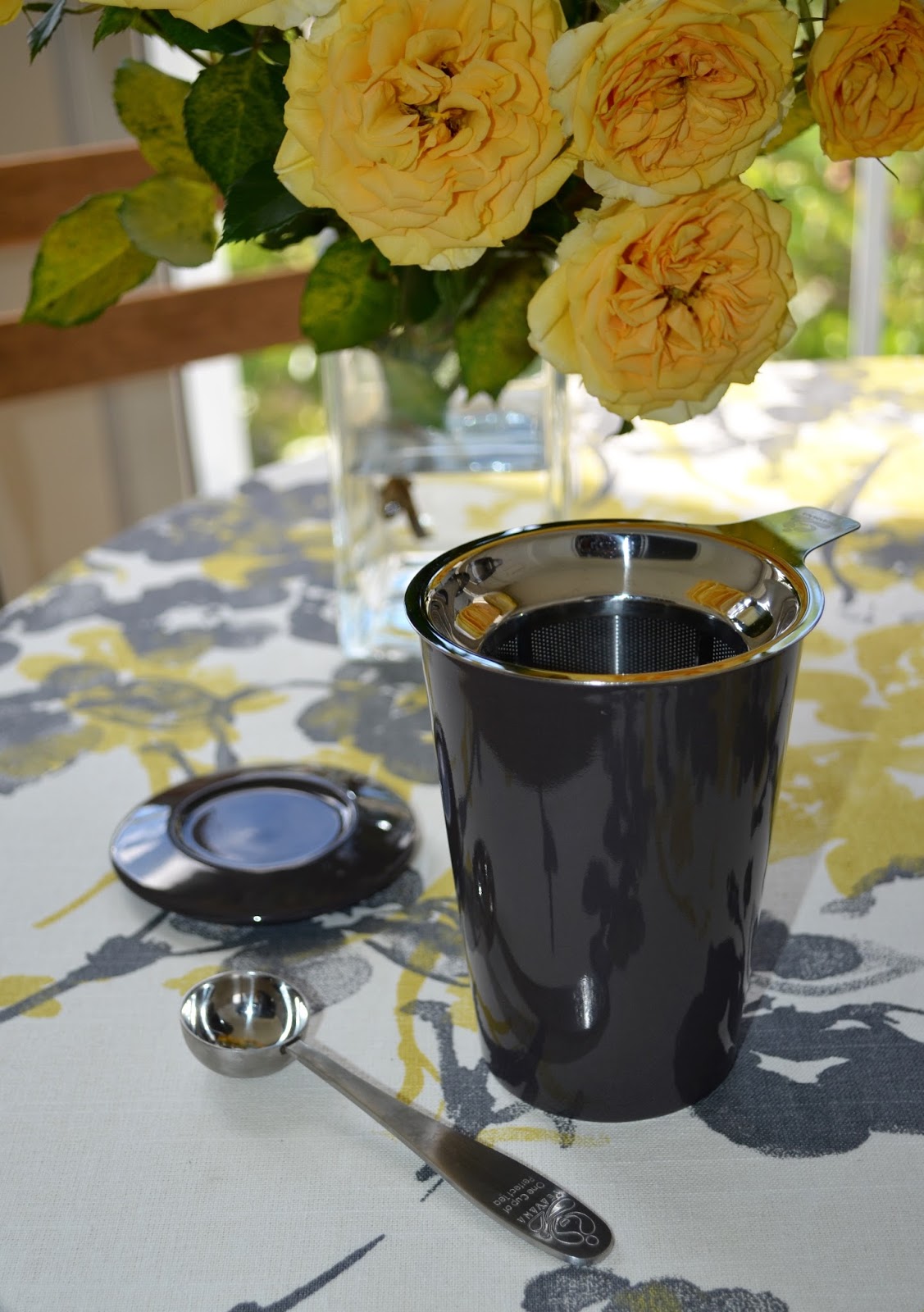 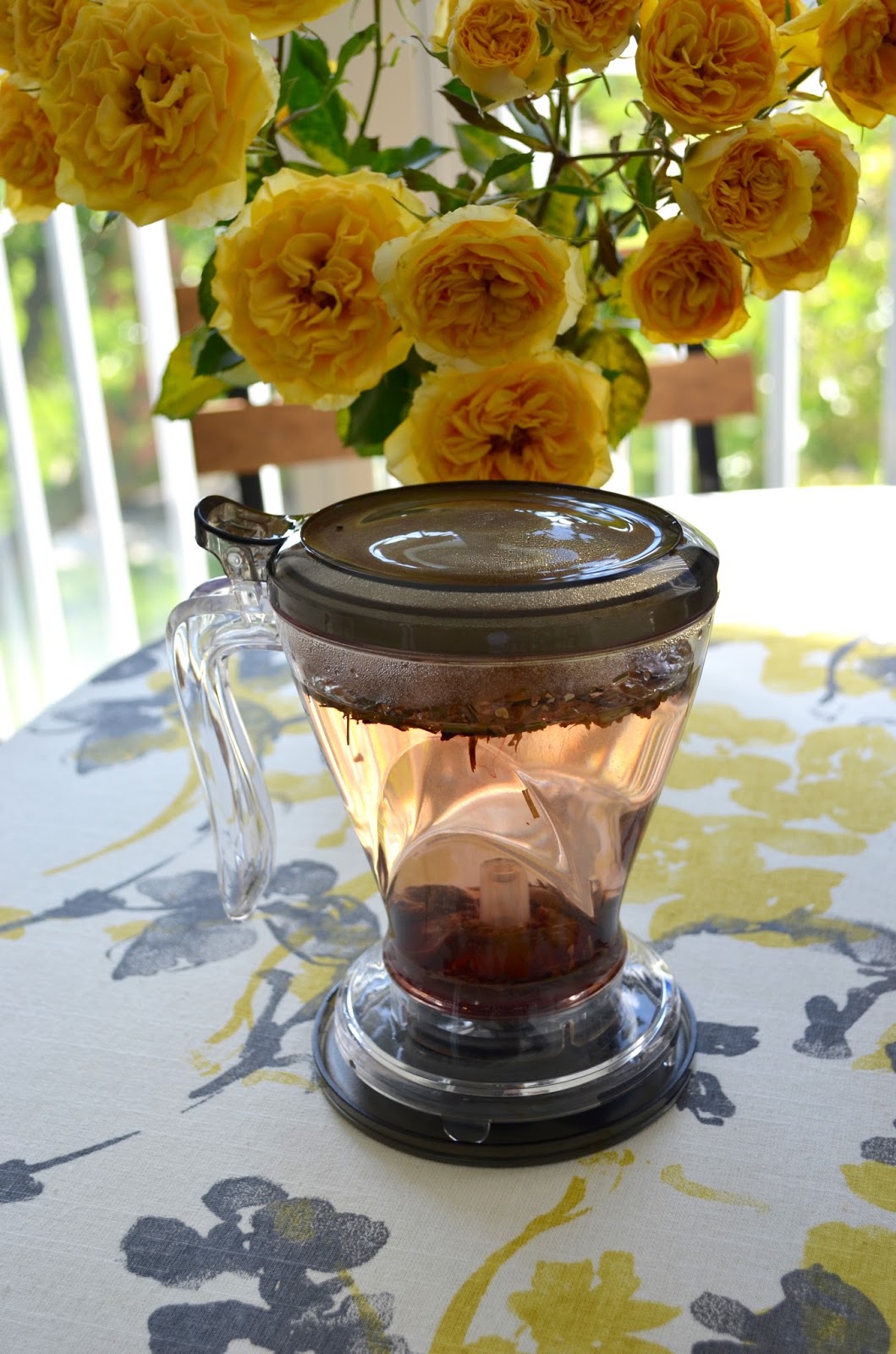 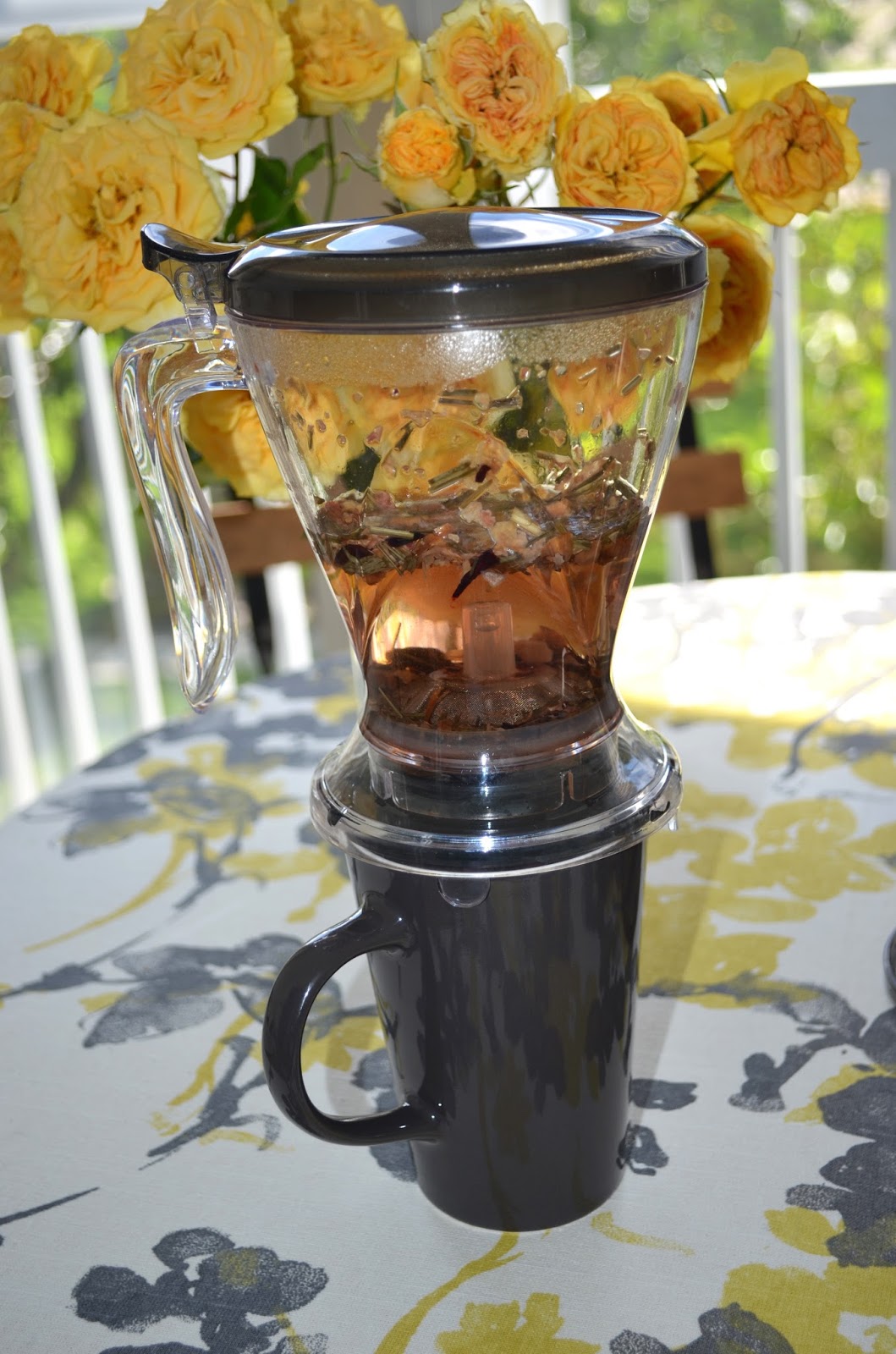 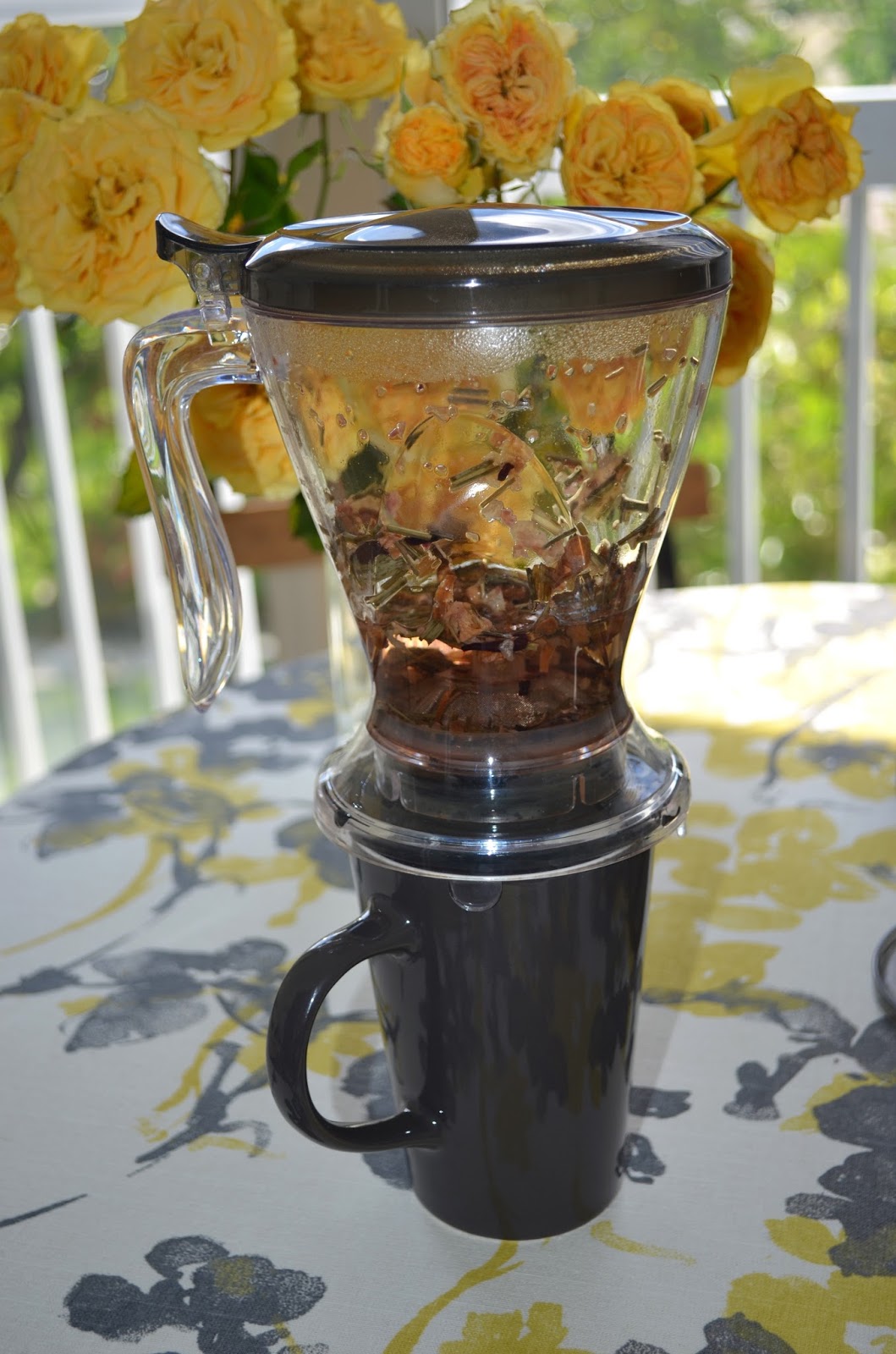 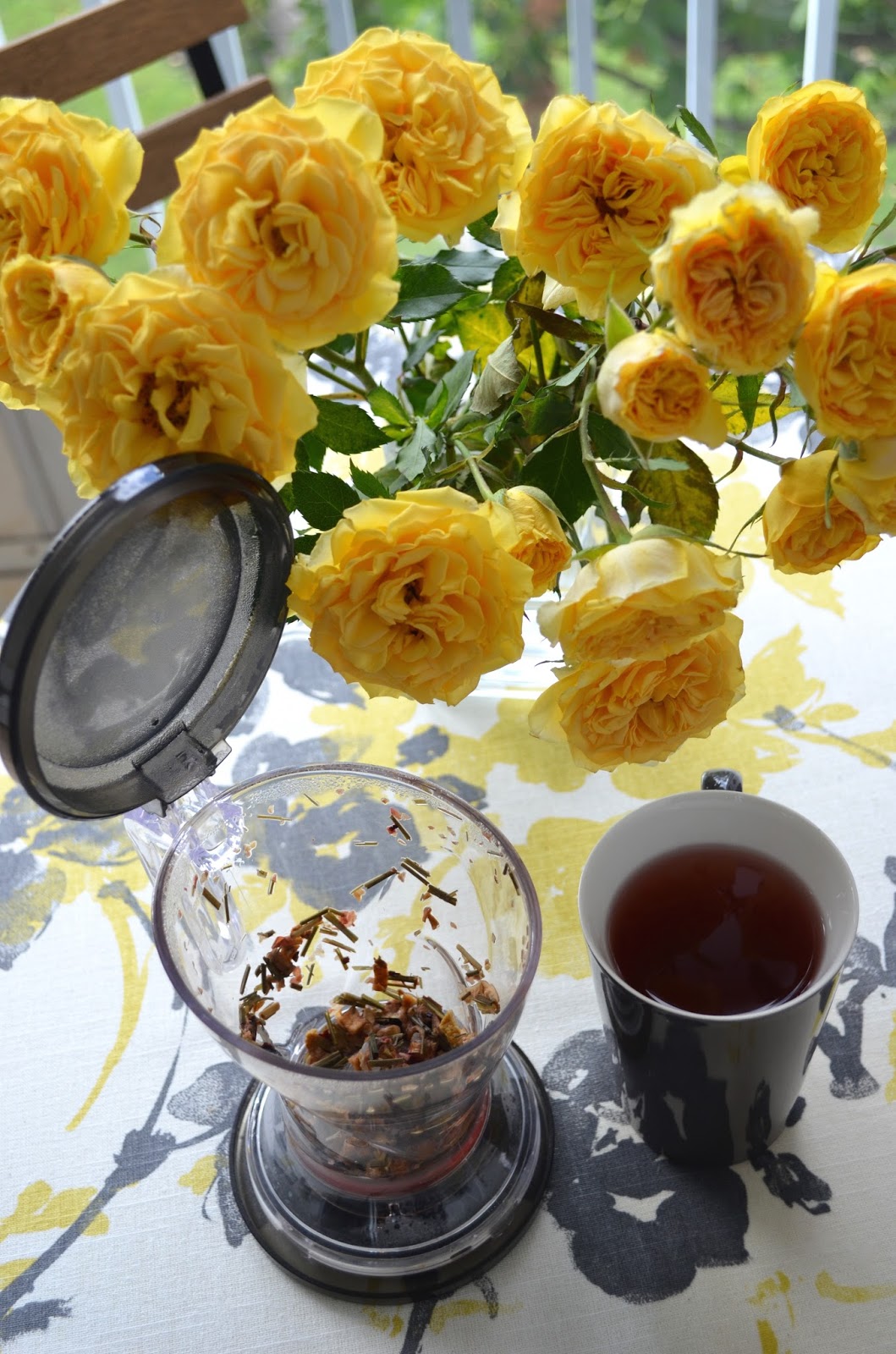 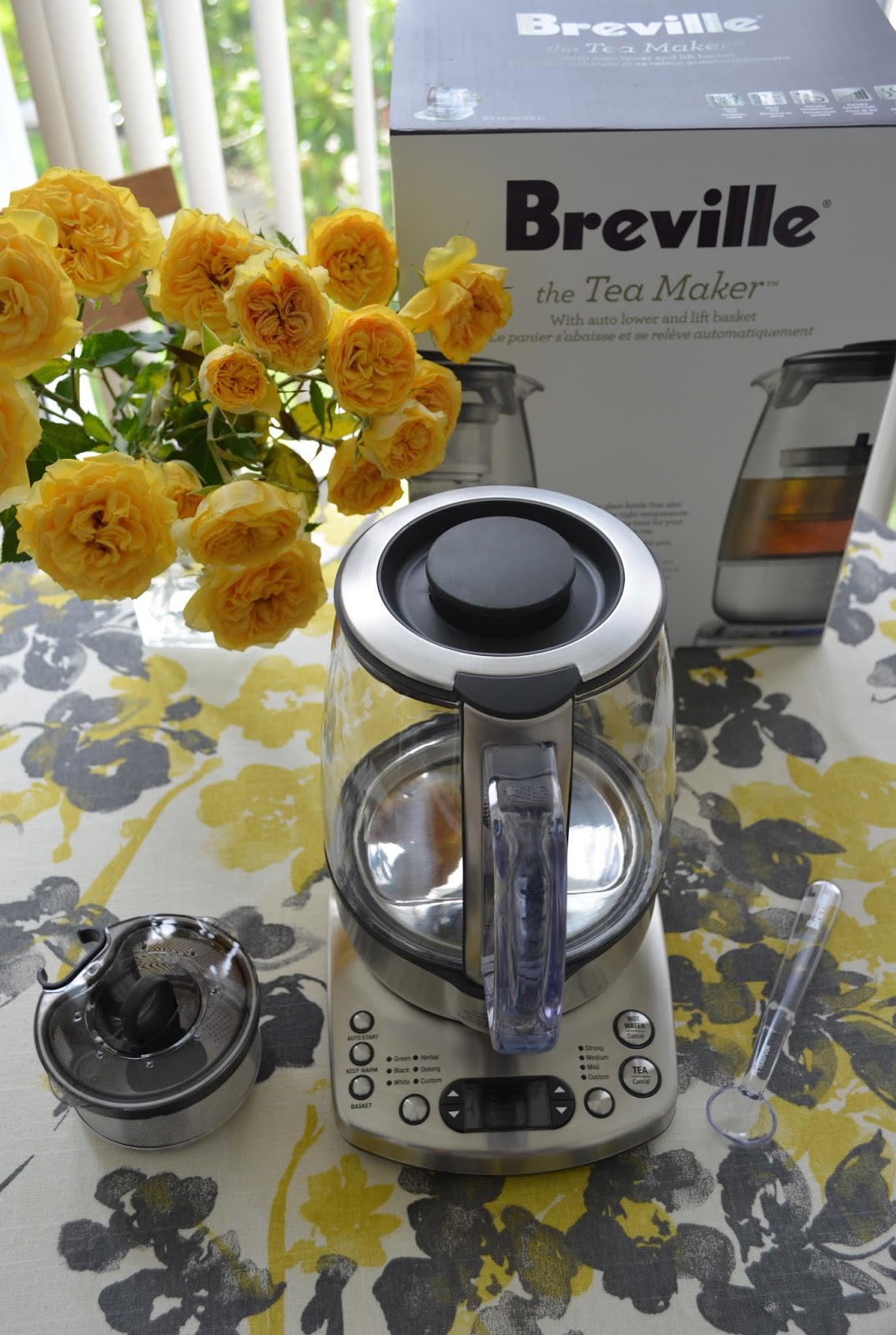 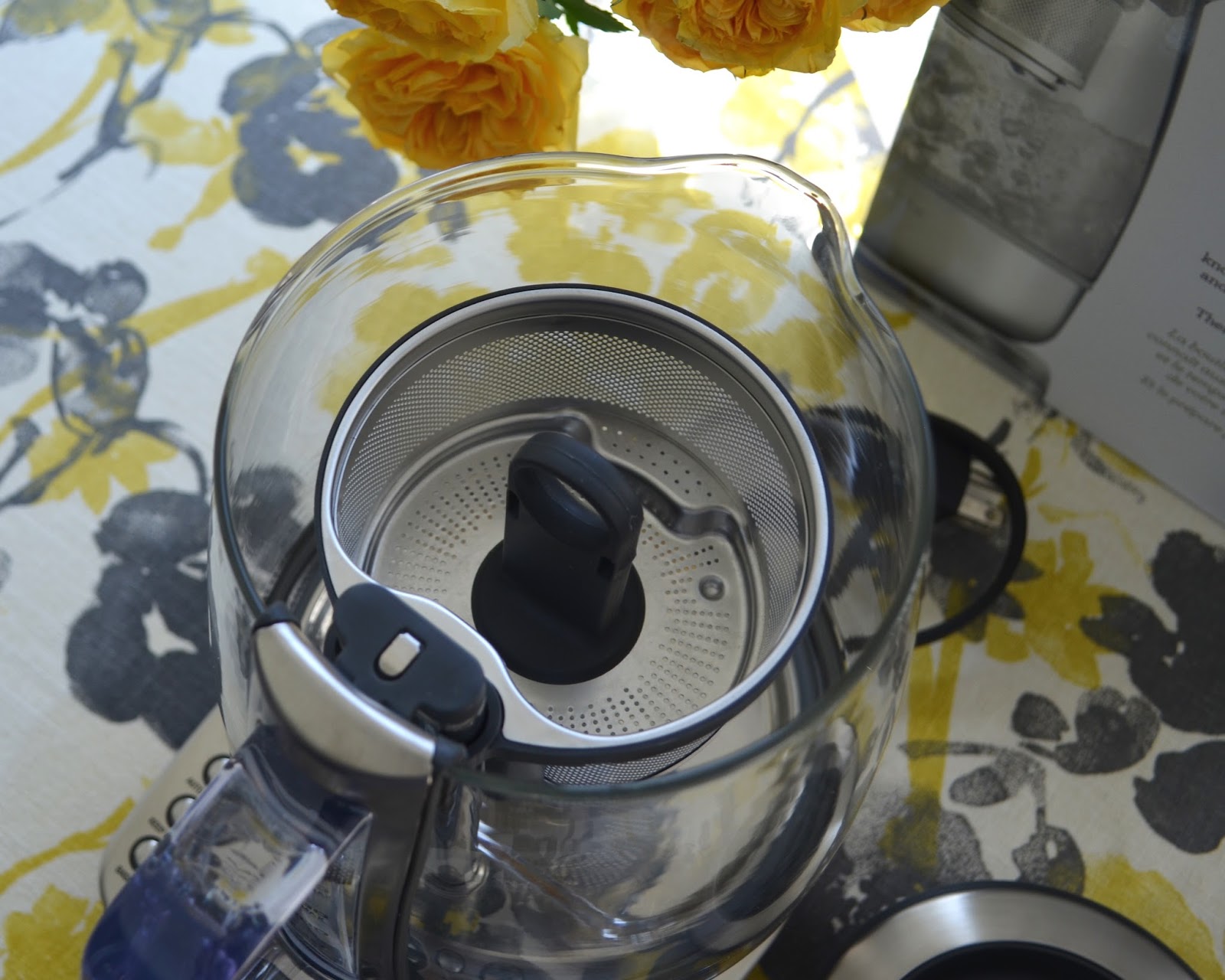 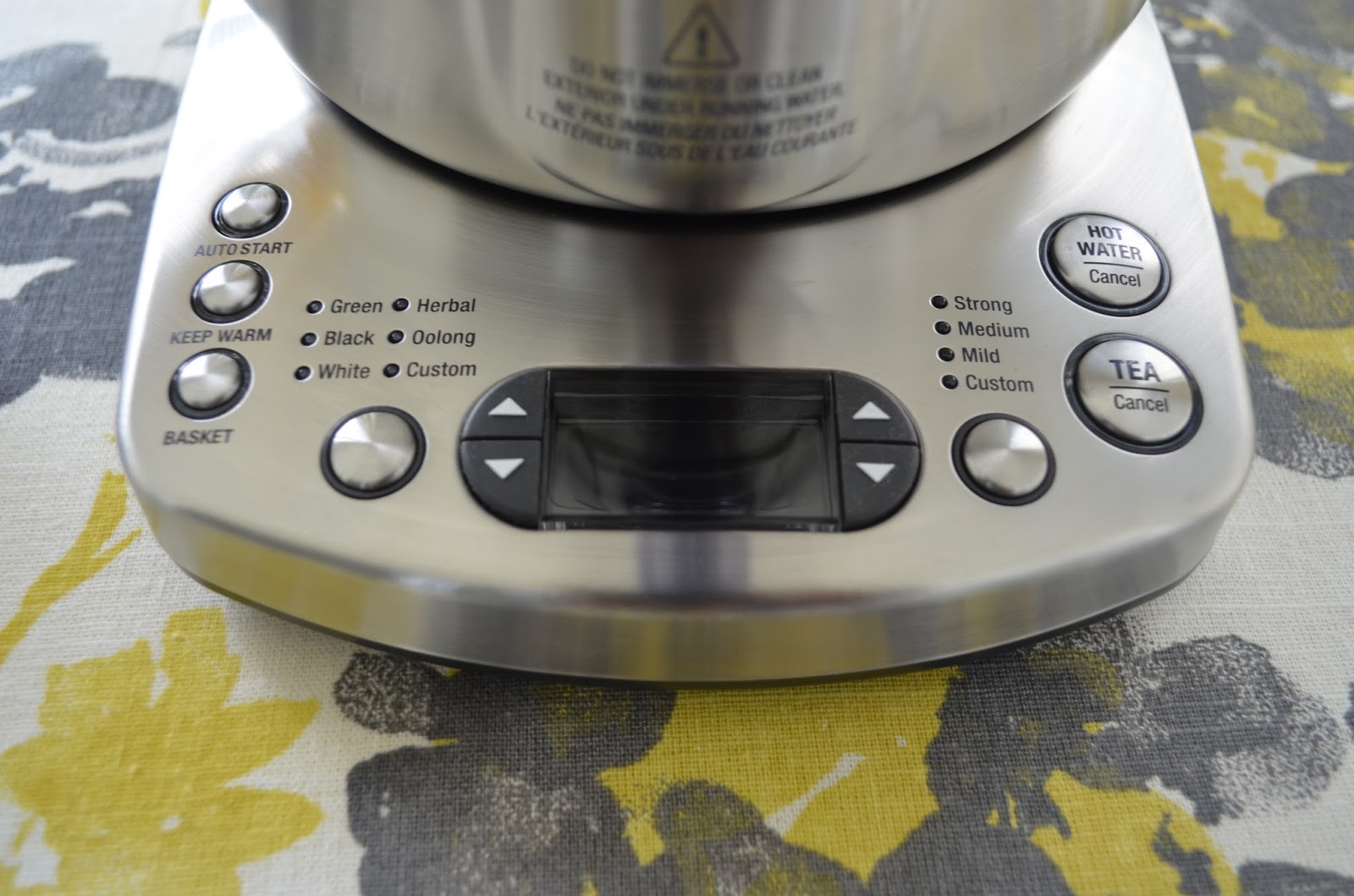 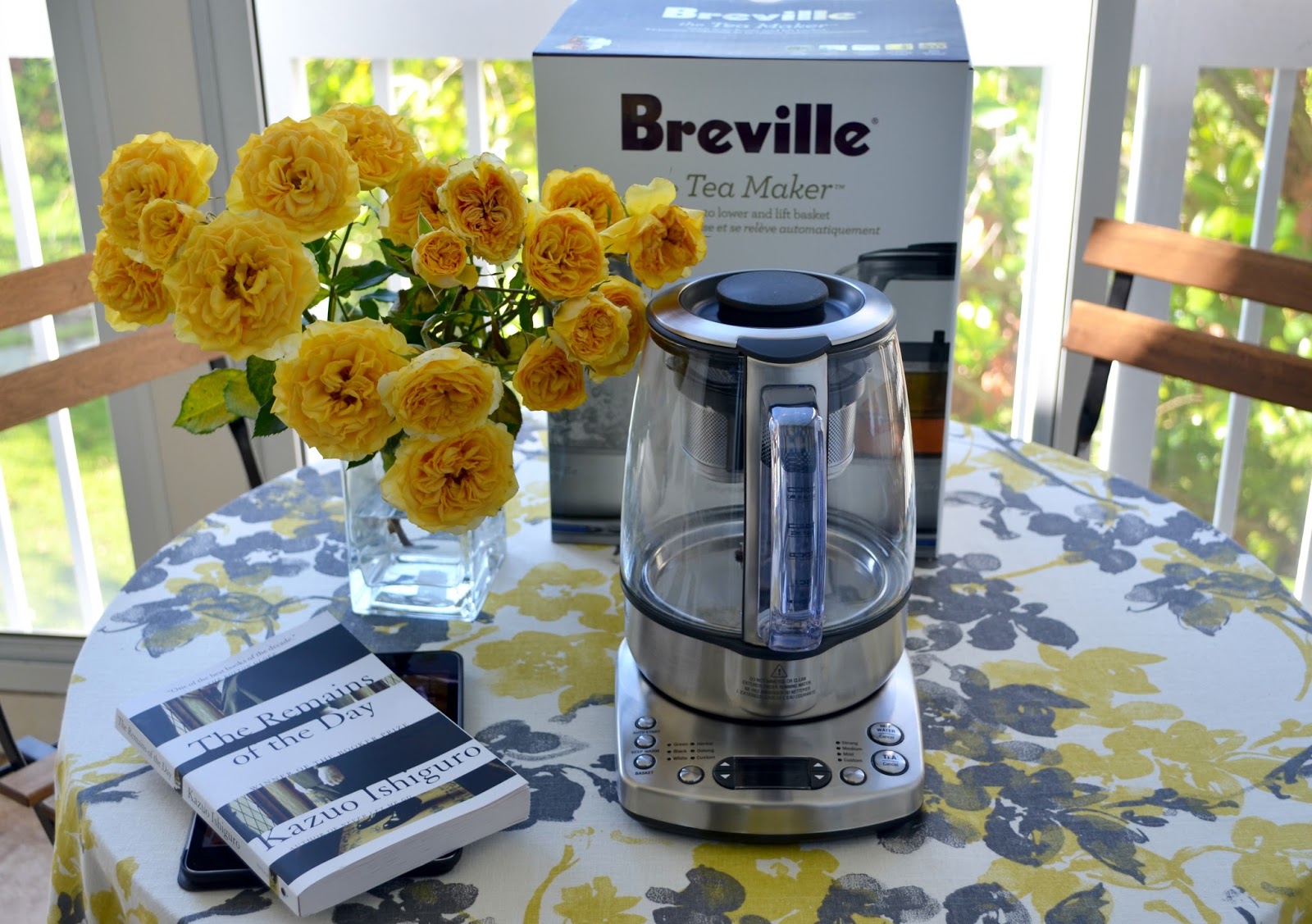 I love a good cup of tea and I average about two cups a day. I tend to drink mostly herbal/fruit blends with little to no caffeine because caffeine gives me a headache. Lately the dandelion tea bags I found at my local grocery store, the loose leaf Milk oolong from Capitol Teas (here) and the Dragon Fruit Devotion from Teavana(here) have been in heavy rotation at casa Ofthecomely.

I prefer tea bags for when I’m traveling because all you need is a cup of hot water. I like Teavana’s cup with strainer and Capitol Tea’s magic tea maker for when I’m in the mood for some loose leaf tea. They’re also great for the office because they don’t take up much space. The Breville Tea Maker is the most recent addition to my tea making arsenal. I’d been thinking about getting one for about a year and finally pulled the trigger due to a Teavana store closing discount. With the Breville I can simply set the time and the temperature for the best brew of the type of tea I’m making and the machine will let me know when it’s done, and keep it warm for up to an hour. I can also program it so that it will have a pot of tea brewed for me when I wake up in the mornings just like a coffee maker. 💘 I know right!! I have achieved team making nirvana. As happy as I am about my new found tea bliss I have to admit that the circumstances that made it possible make me sad.  All of the Teavana stores in the US are being closed. Teavana was bought by Starbucks in 2012 and per my local Teavana rep Starbucks has made the decision to close down all 379 of the Teavana stores due to under performance. I found an article about the store closings (here). I don’t drink coffee so I appreciated having a dedicated store like Teavana for my tea fix.  I’m going to miss them.

Most of my friends in a birds of a feather flock together type of situation are tea drinkers.  But according to the statistics we are in the minority.  I’m curious about you guys. What’s your hot beverage of choice coffee or tea?