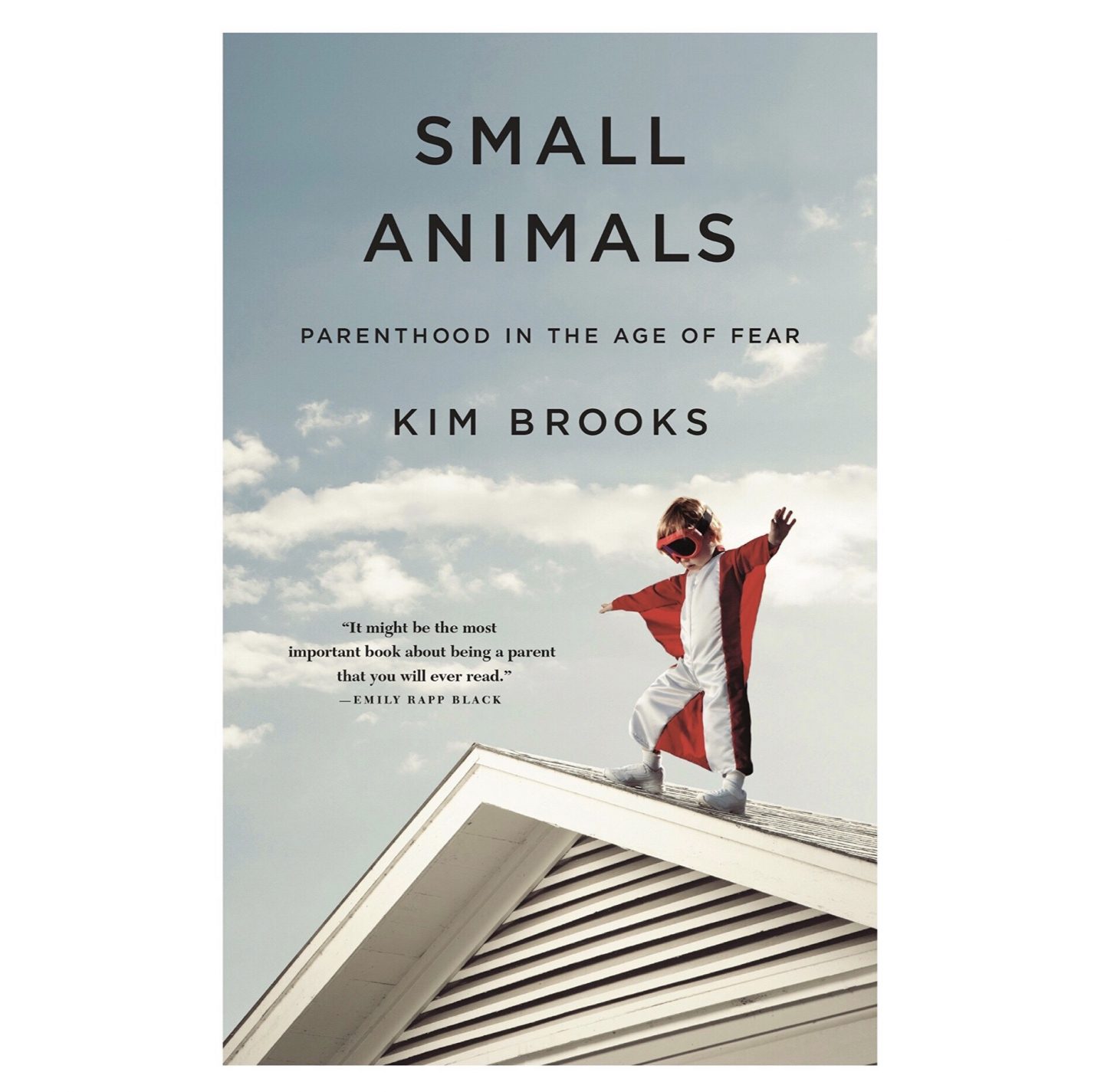 “But when a woman is intimidated, insulted, abused, or demeaned because of the way she is mothering, we call it concern or, at worst, nosiness. A mother, apparently cannot be harassed. A mother can only be corrected.” pg 165

One of my reading goals this year was to incorporate more nonfiction. I was listening to the podcast Fully Booked (here) and they were interviewing the author Kim Brooks about her new book Small Animals- Parenthood in the age of fear. During the podcast the author explained that while visiting her parents in the neighborhood she grew up in she made the decision to leave her four-year-old son in the car while she ran in to Target. According to Ms. Brooks the parking spot was visible from inside the Target, the weather was great and she was in the store for a few minutes. She left the Target and found her son happily absorbed in a game. She drove off and then flew back home to the state where she lived with her husband later that same day. Unbeknownst to her at the time someone in the Target parking lot had filmed her as she left her son in the car. This someone would go on to send the video to the police(Insert dramatic pause/clutching of pearls here).

In Small Animals Brooks details how her life was affected by that event and discusses the culture of parenting in the USA. She very deftly addresses how socioeconomic status, gender and race impact how parents are judged by the court system and society. She also highlights statistics about injuries to children that seem to indicate that there are some commonly accepted child safety concerns that while valid are more fear based versus fact based.

I talked to some friends about the book. One of my friends who has no children didn’t want to hear anything more after I told her the author had left her child in the car alone.  My other friends who had kids weren’t quite as harsh. They said the equivalent of as parents you do your best but some days that is better than others. Those friends said they wouldn’t crucify the author because life happens.

I enjoyed Small Animals. I think the mix of the personal, historical and social aspects of parenting the author outlines in her story would make it a great read for anyone. Let me know what you think.