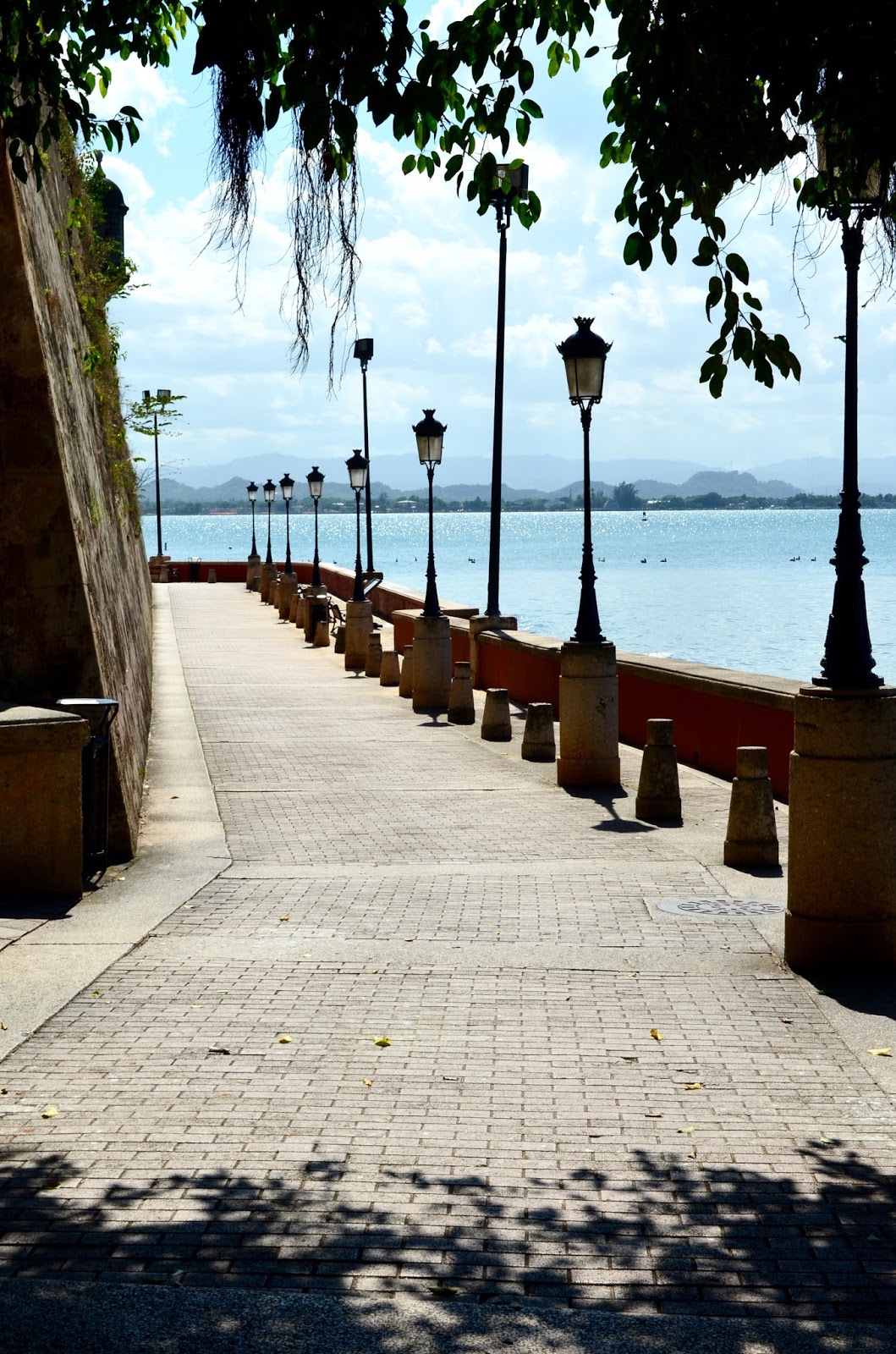 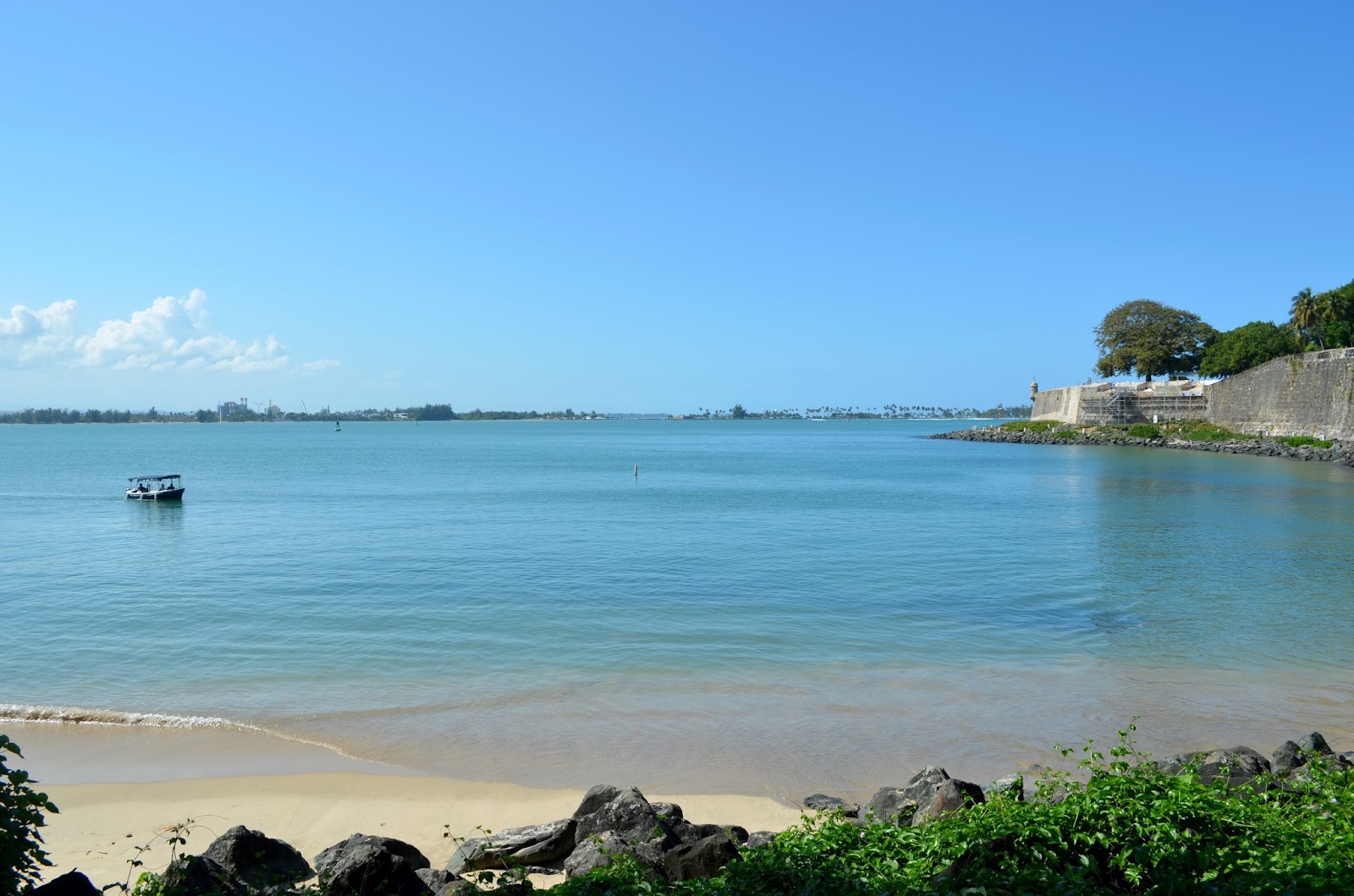 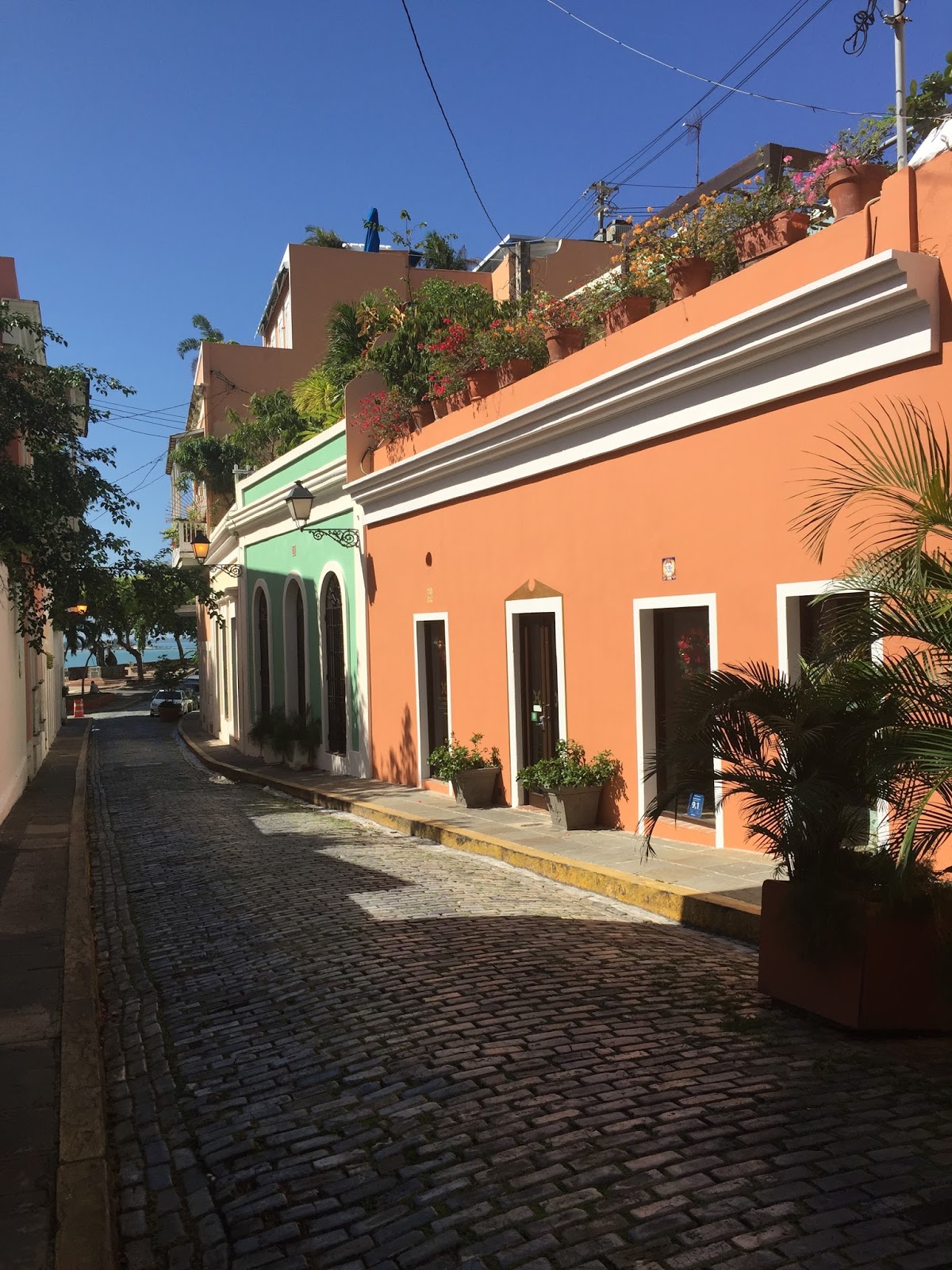 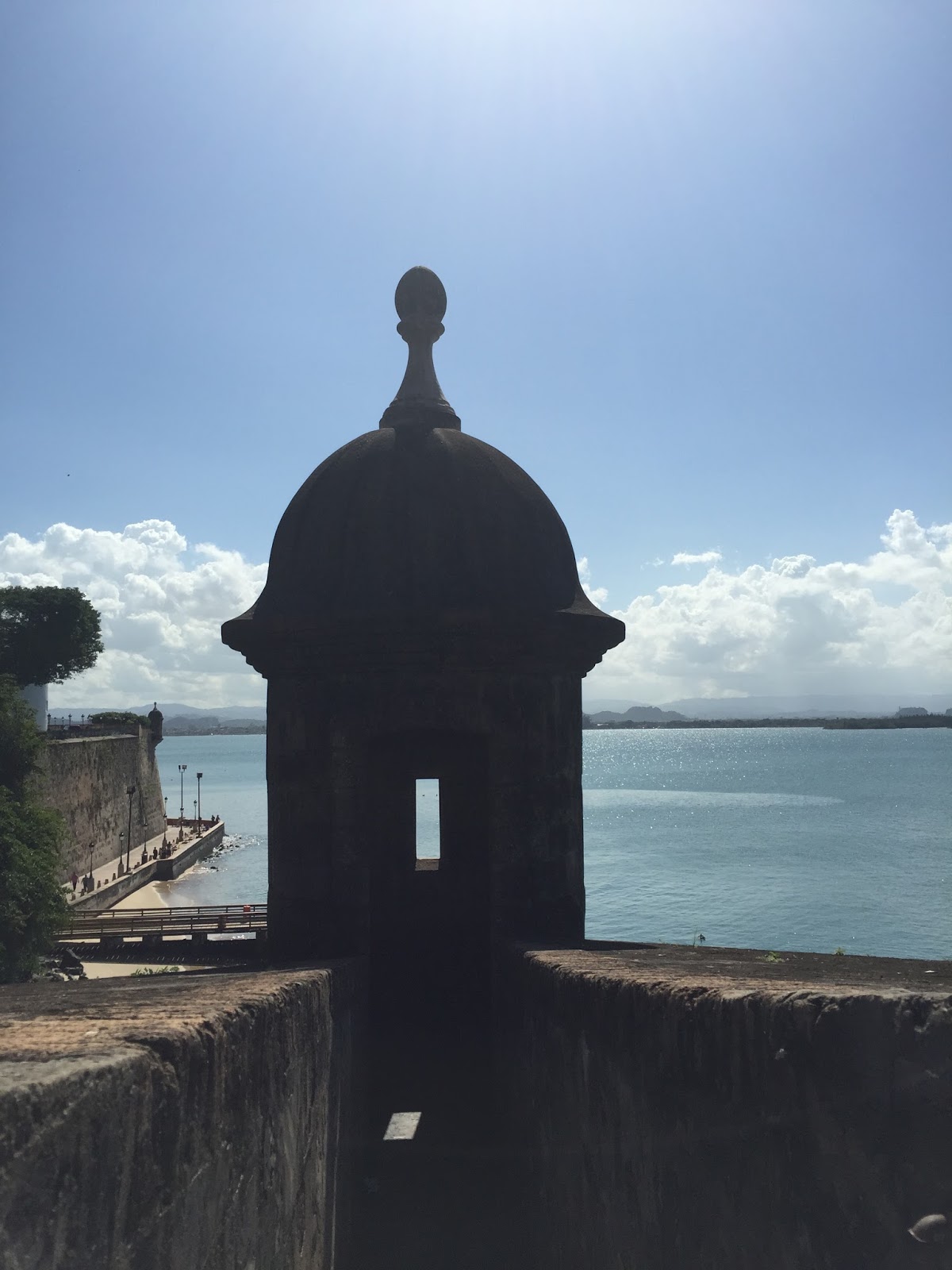 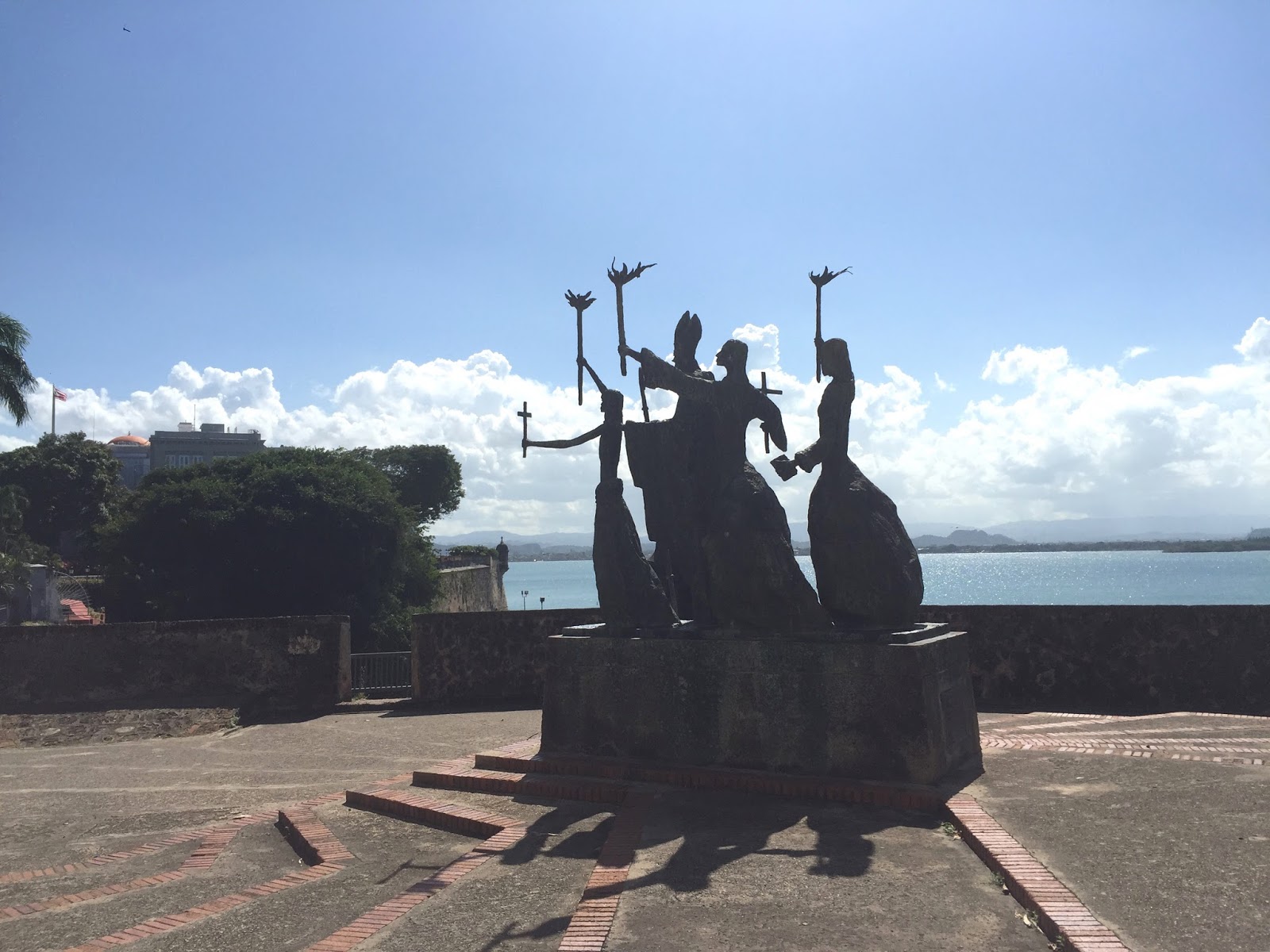 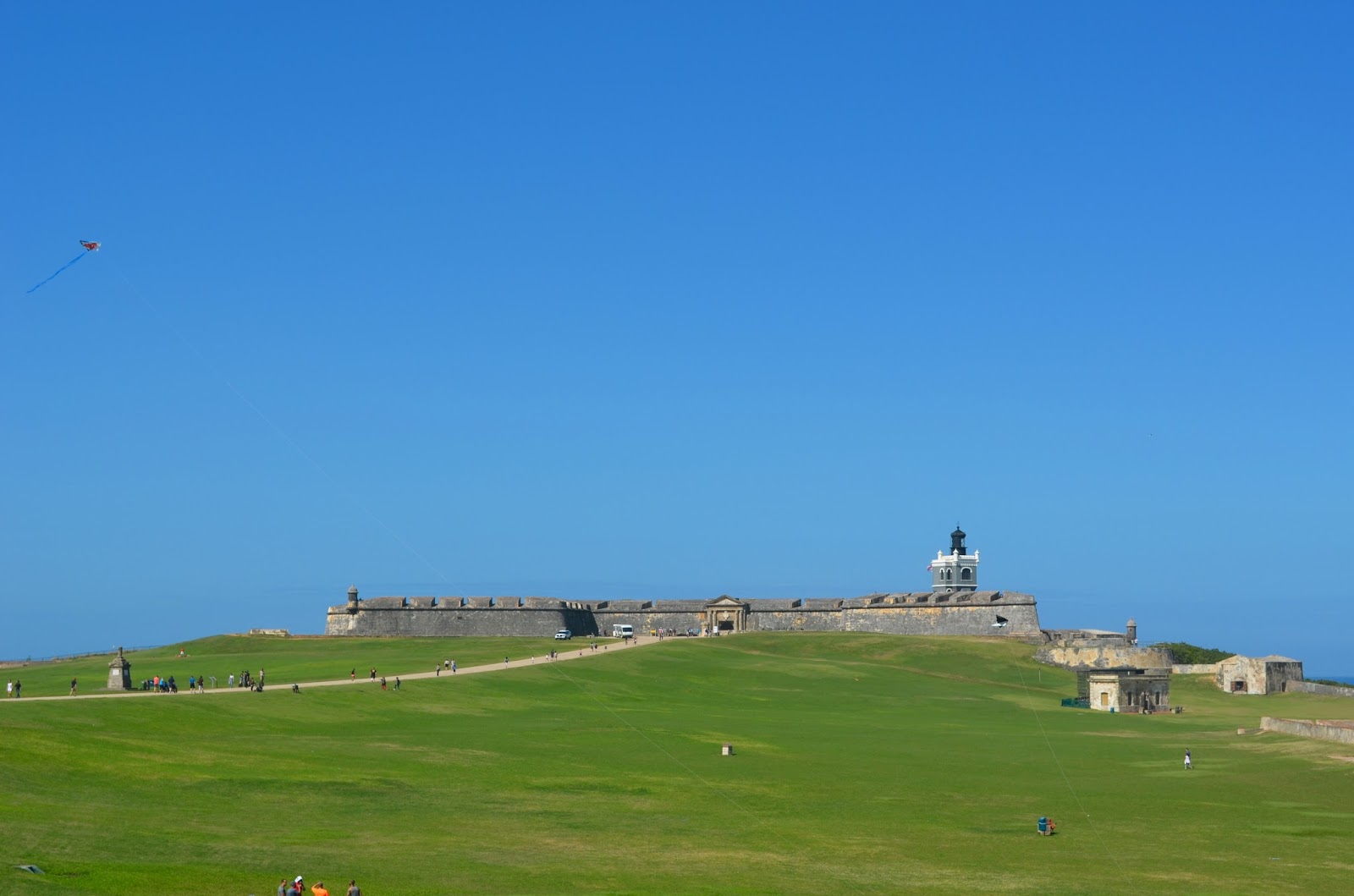 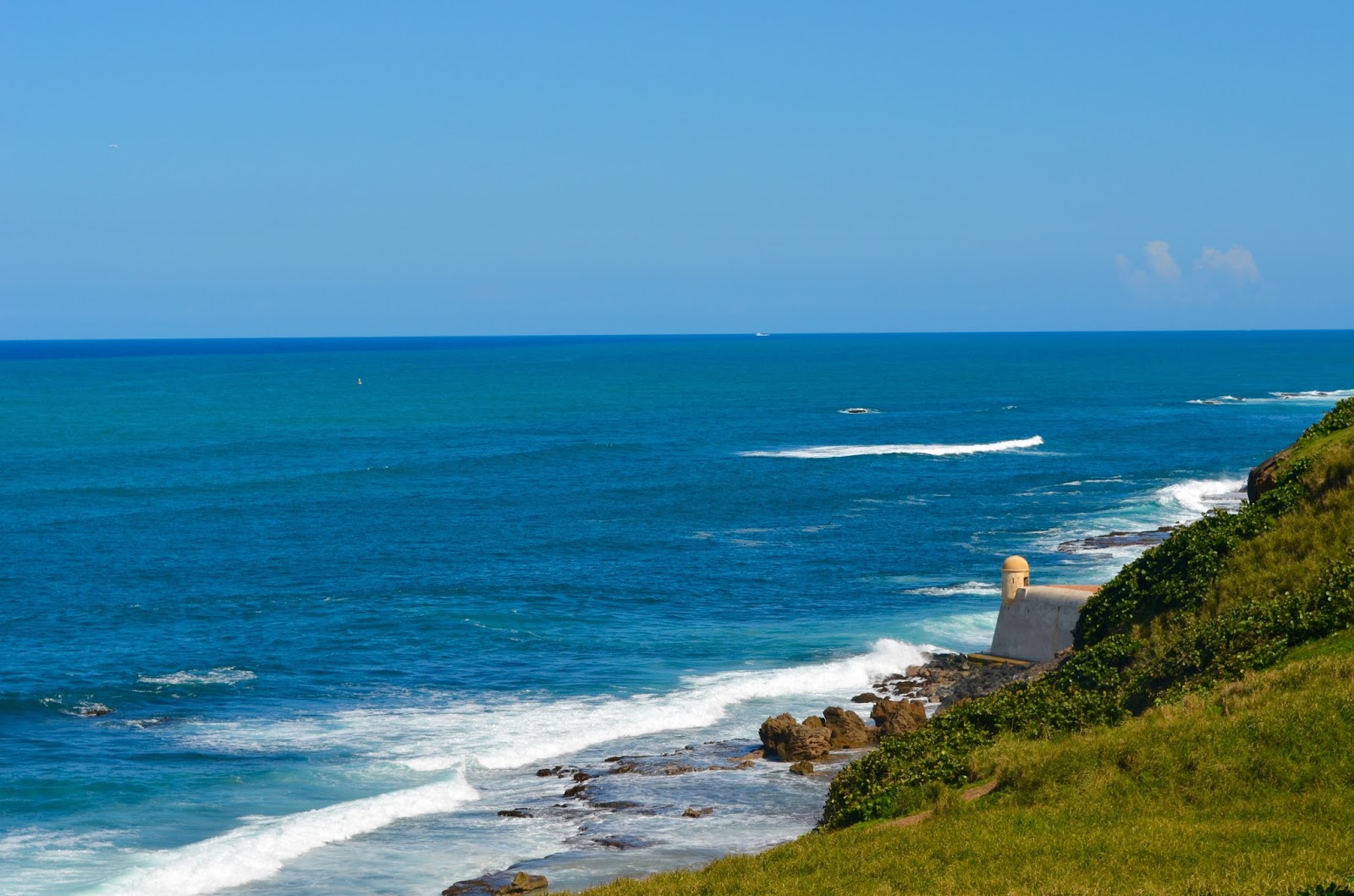 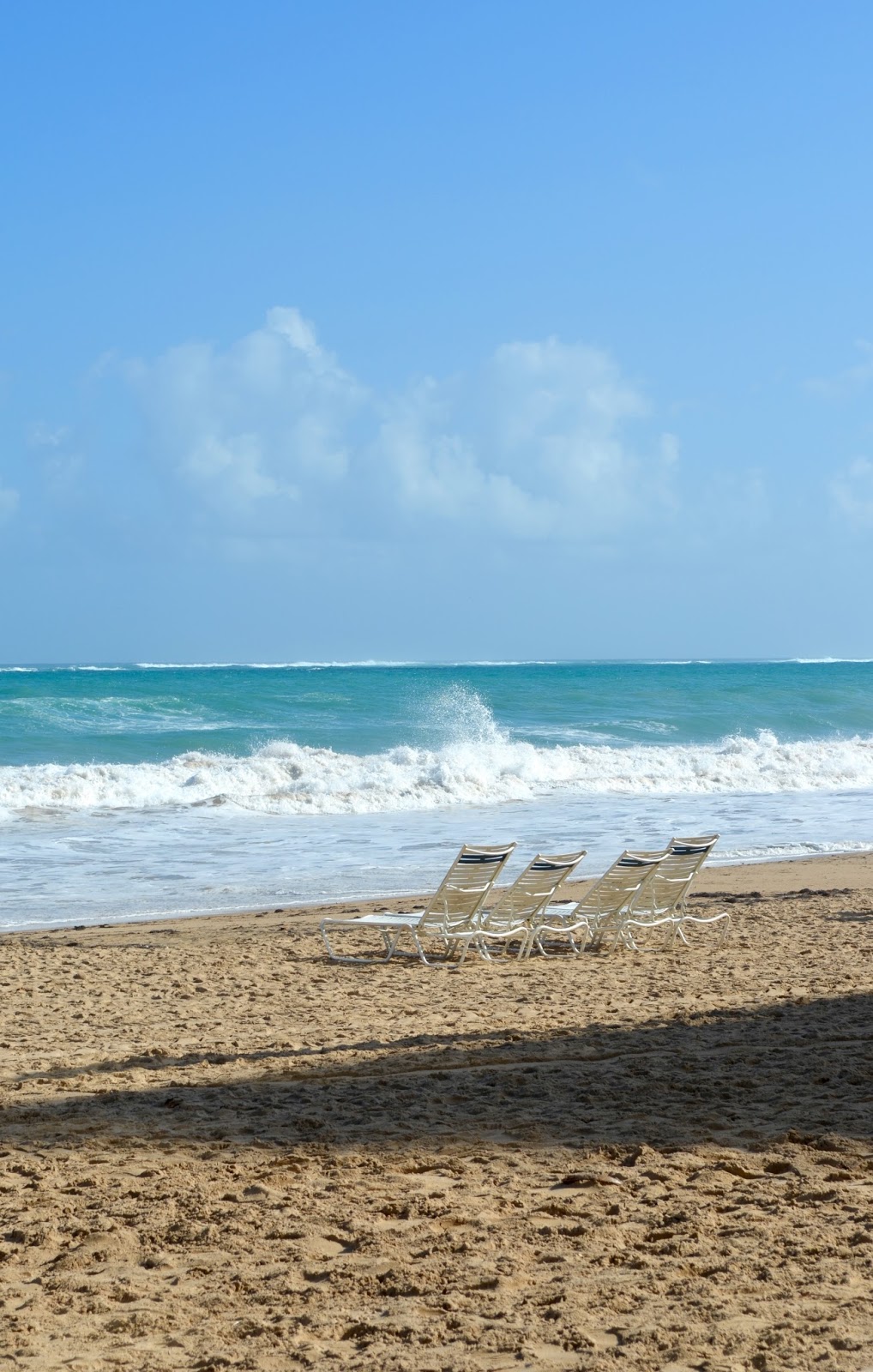 I’ve always felt that Puerto Rico was an underrated vacation spot. If you are based in the US it’s most likely a short plane ride away, and because it is a US territory you can use your dollars and your cell phone with no problems. The island has rain forests for the adventurists, malls and outlets for shoppers, and quiet beaches for the romantics single or paired.  Then there’s the amazing food. I had so many pictures of my meals I decided to save them for another post.

My favorite part of Puerto Rico is Old San Juan with its cobble stone roads, colorful buildings and museums.  I drive all the time when I’m at home so I like places like Old San Juan where most of the attractions are within walking distance.

I had a strange experience while I was there. I was enjoying a great meal thinking about what my word was going to be for 2016.  I like to pick a word to inspire me for the year. My word for last year was bold.  In a muddled kind of way the words go, move, get and do were popping into my head.  All of a sudden I saw all of the men in the restaurant running out the door. I looked up and saw an elderly man with a two hand walker standing in the street, and an elderly woman on the ground with all of the men from the restaurant around her. It seemed like a scene from a movie.  From what I was able to gather the woman somehow fell as she was walking towards the restaurant.  The guys helped the woman get up and helped the couple into the restaurant. The waitress seated them right in front of me. They were both impeccably dressed and seemed fairly well to do. If I was a betting woman I would bet that they were husband and wife, and that they came to this restaurant every week around this time. I watched the man try to soothe the woman who kept rubbing the back of her head and was visibly shaken. He kept stroking her hand and telling her not to worry.  I low-key scoped them out until they finished eating and watched the waitress escort them back to their car.

I stayed in the restaurant a while longer thinking about how getting old is not for sissies. I thought about how the longer I live the more I realize that there is no point in putting anything off.  I thought about how scary it must be to one minute be walking and then have your feet give out from under you the next.  I thought about how I wish I knew how to say I think you should go to the hospital because you might have a concussion in Spanish.

That happened on my first day in San Juan and the rest of the trip was uneventful.  I left the island with not one word to inspire me for the months ahead but four: go, move, get and do. I have a funny feeling that it’s going to be one hell of year.

Have a great week and as always thanks for stopping by!