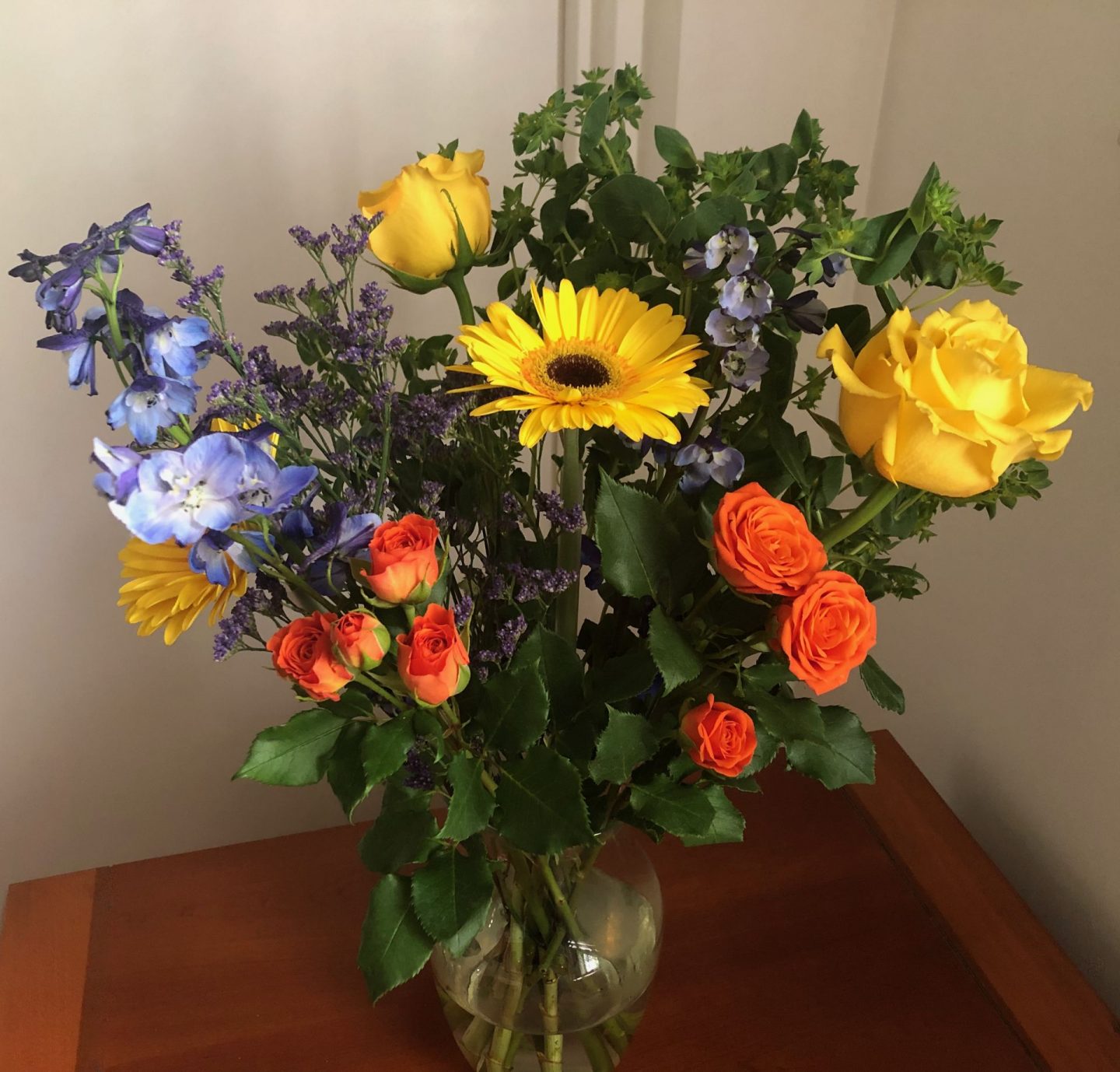 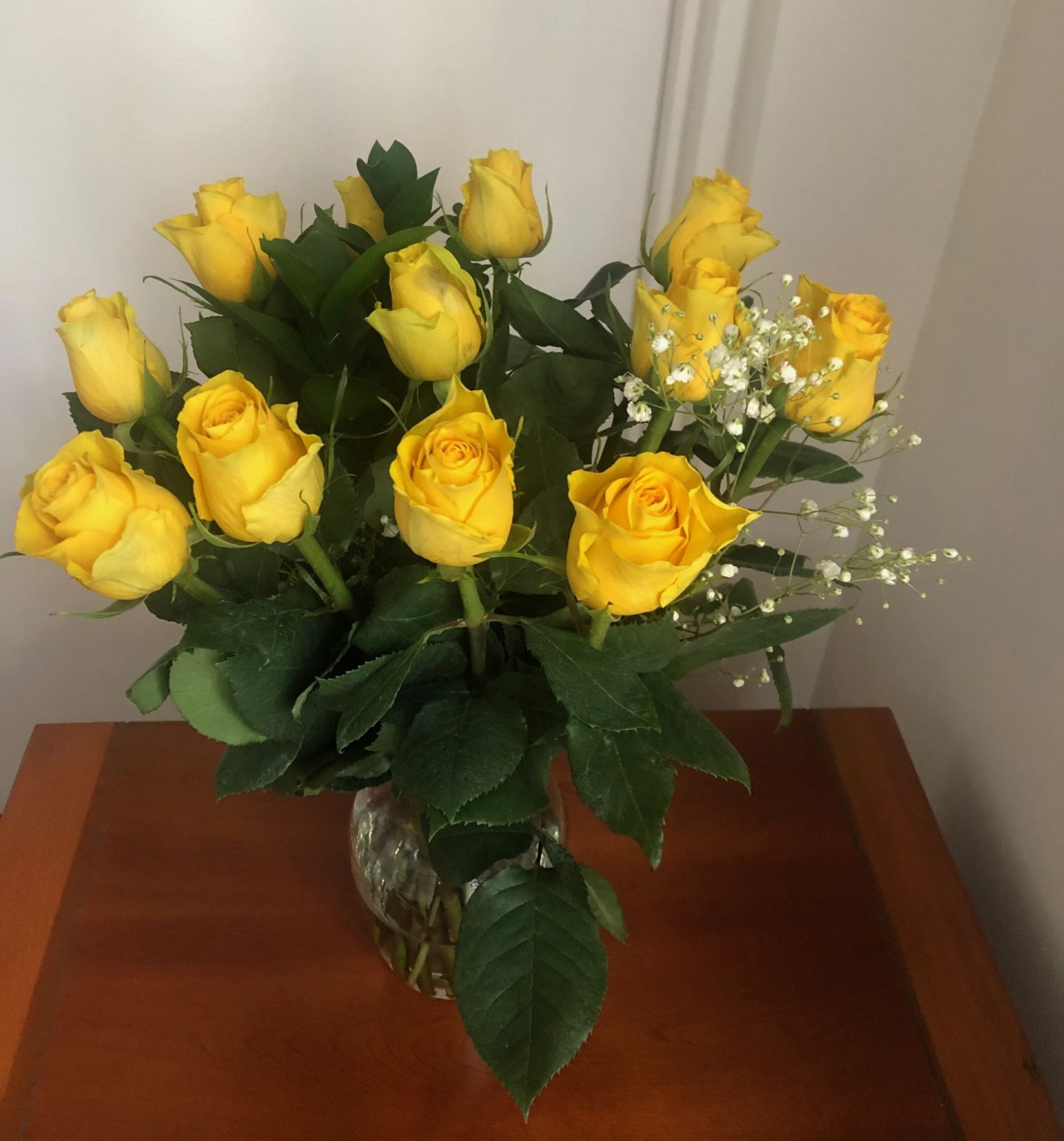 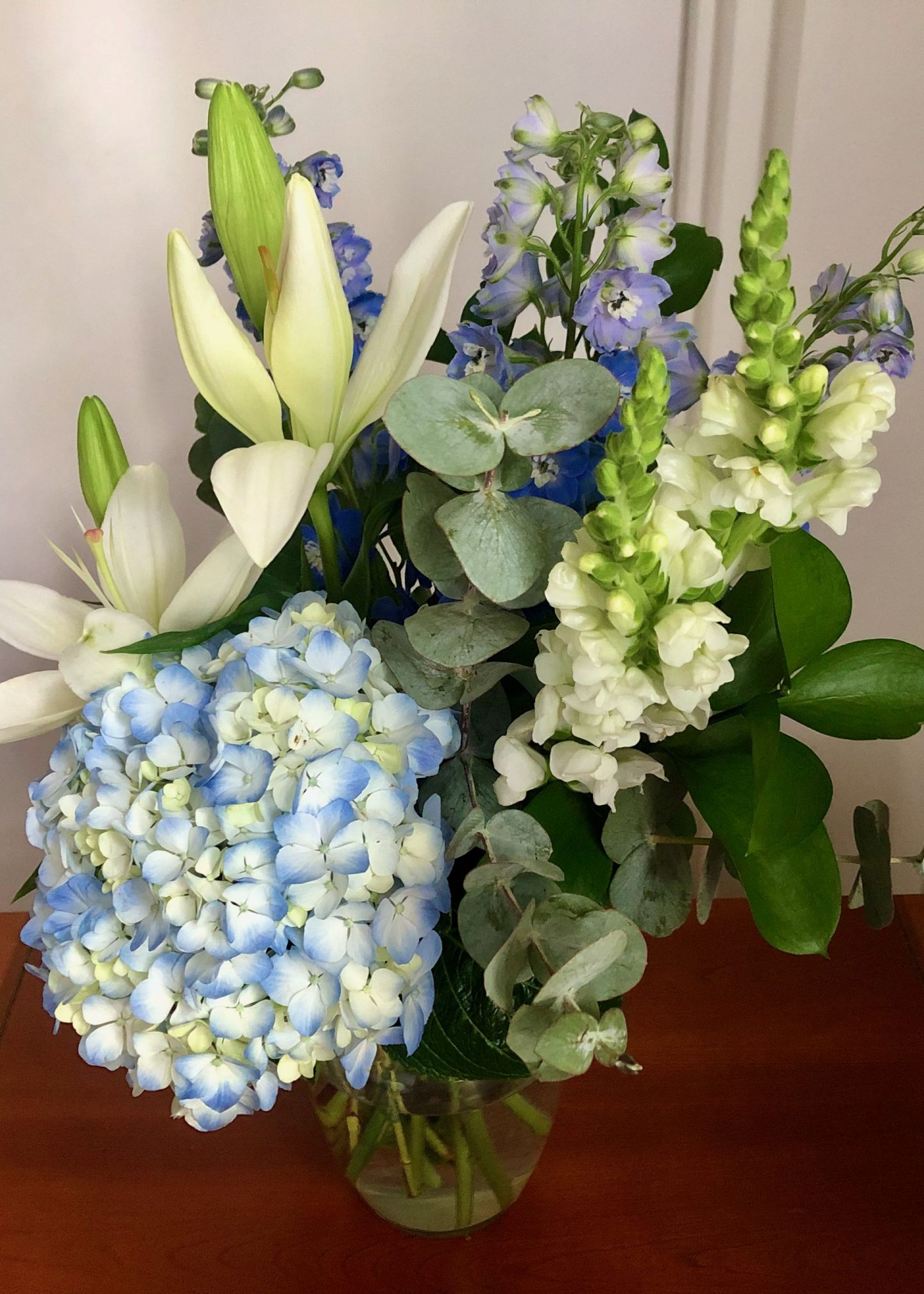 How are you? Today is the unofficial start of summer in the US. We have one more day before the first day of the sixth month of the year. We are almost half way through 2022.  I don’t know how that happened either.

On this side of the pond some people were mourning the murders of our elders in Buffalo, NY when we were greeted with the new horrific tragedy of the murders of the children in Uvalde, TX.  The Buffalo murders happened on May 14th. The Uvalde murders happened on May 24th. Last week I said I had no words. This week for posterity I will note these words.  There needs to be a ban on assault rifles in this country. I’ll just leave this here for when the aliens come and are reviewing the primitive ways we used to communicate. I want a record of where I stood.

Speaking of aliens, folks in the US of A did you see that there was an ENTIRE congressional hearing  about UFOs. Now my X-Files watching(Google it youngsters), the truth is out there heart felt a kind of way. After decades of most of society calling people who swore that they had seen and/or had experiences with UFOs crazy and fringe here we are in the year of (whatever you believe in )2022 with a rebranding. UFOs (unidentified flying objects) to unexplained aerial phenomena or UAPs and a whole military hearing. I am not here to tell you that they confirmed the existence of aliens because in the open sessions at least, the official line was they have not found anything non-terrestrial BUT, there are things they can’t explain. Oh, and by the way they want military pilots to come forward with any information they have.

I don’t have any answers either. Time will tell. Have a great week!