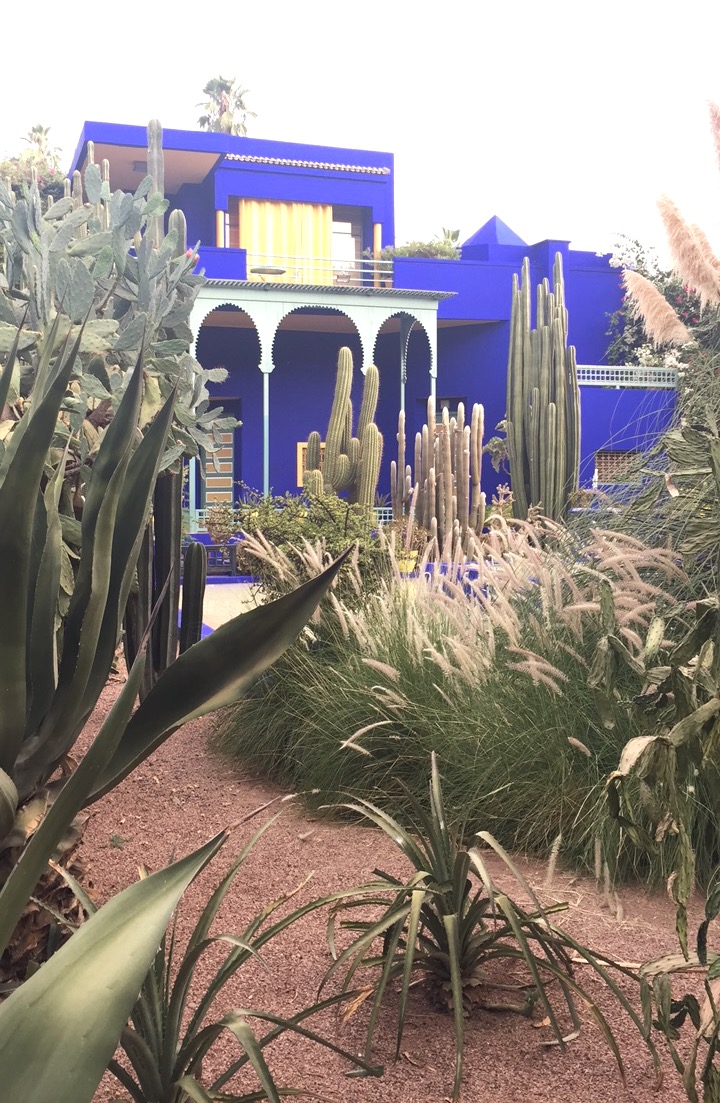 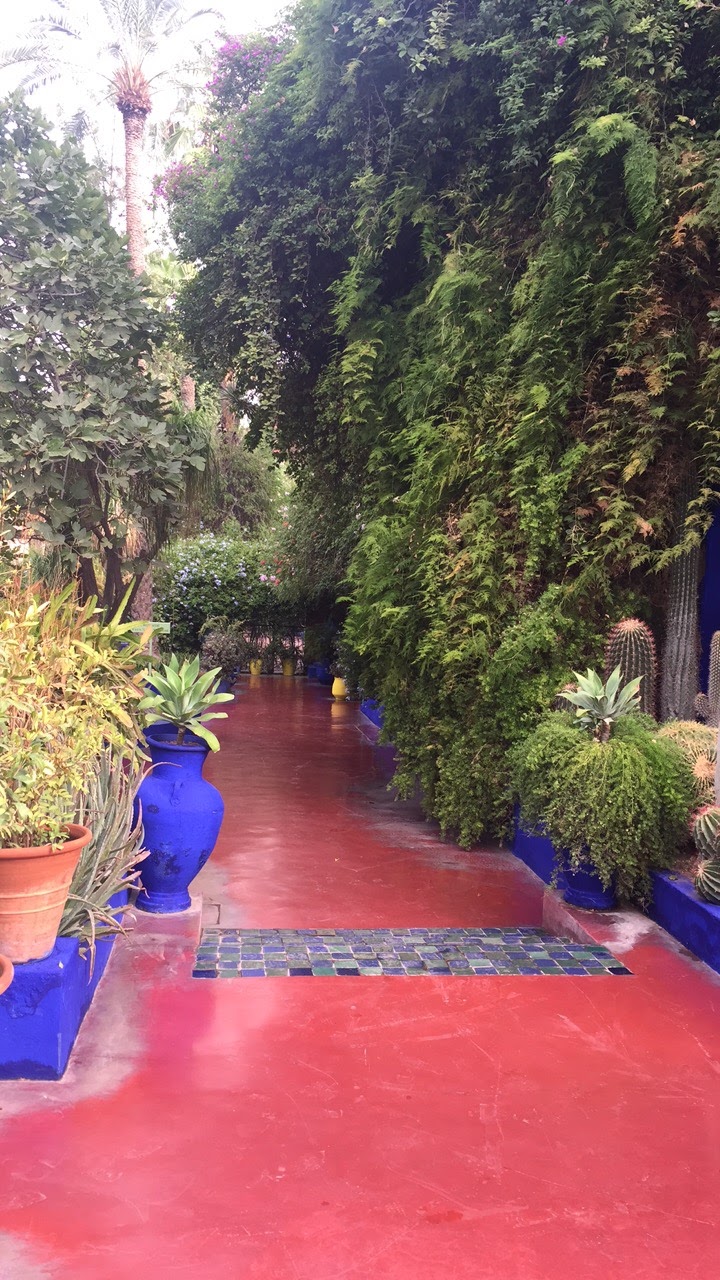 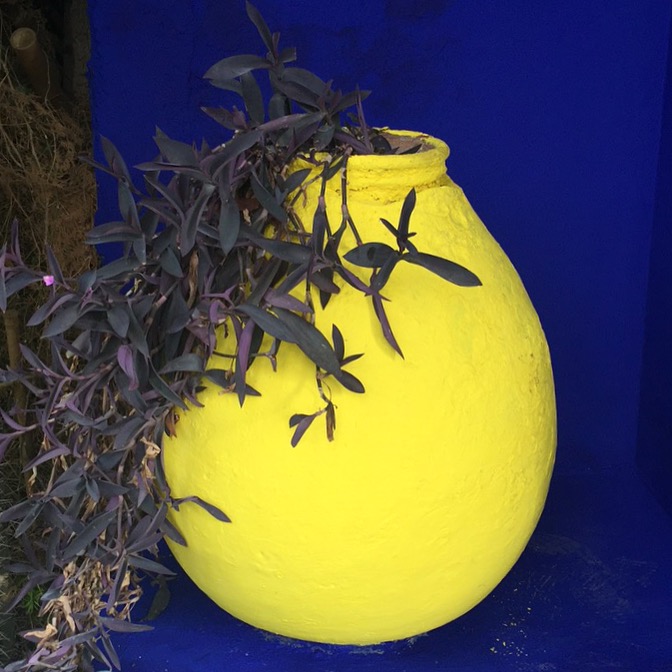 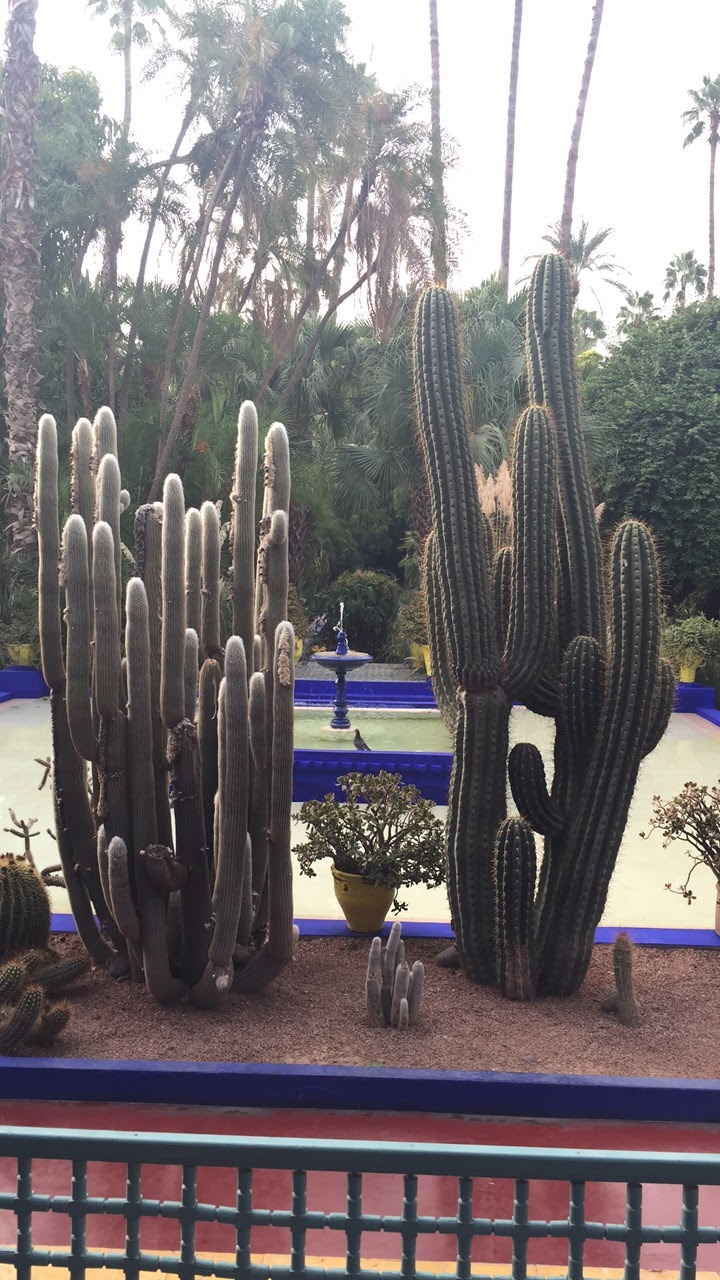 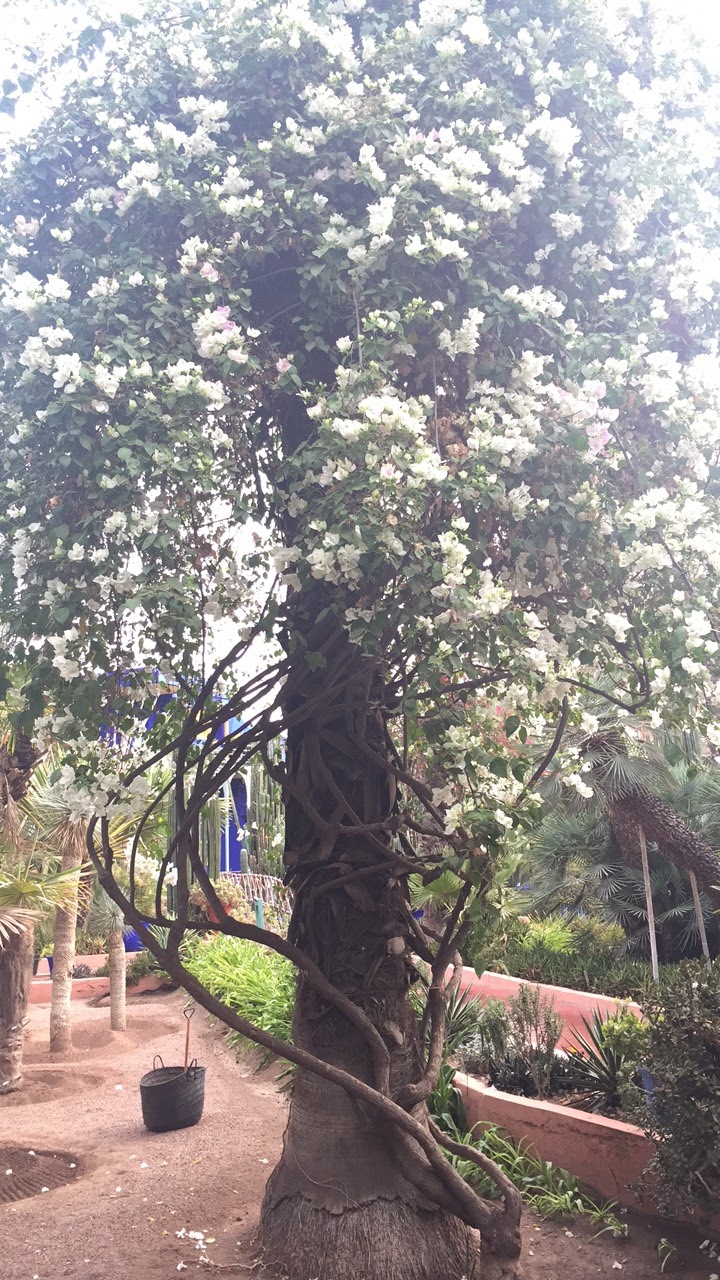 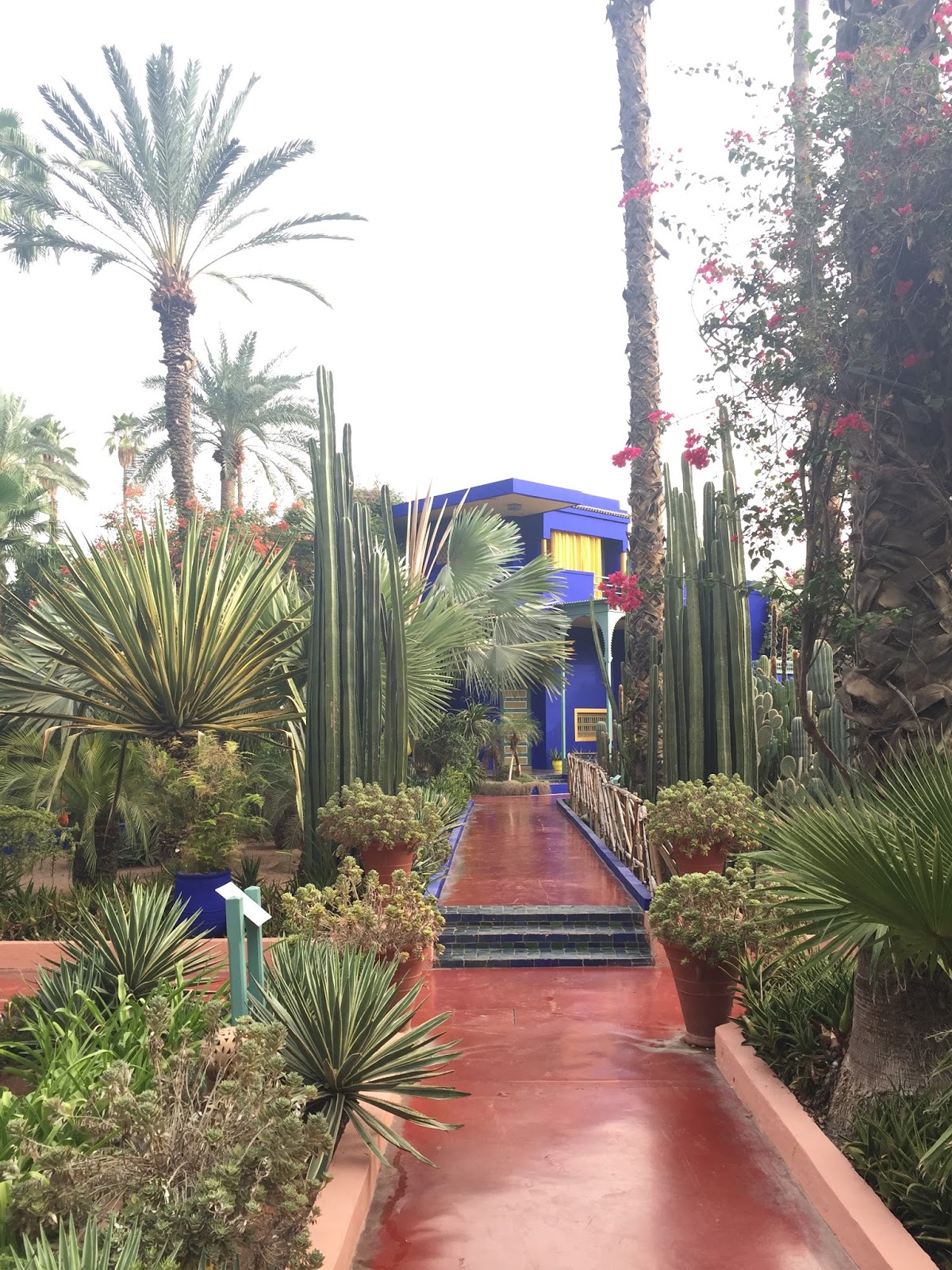 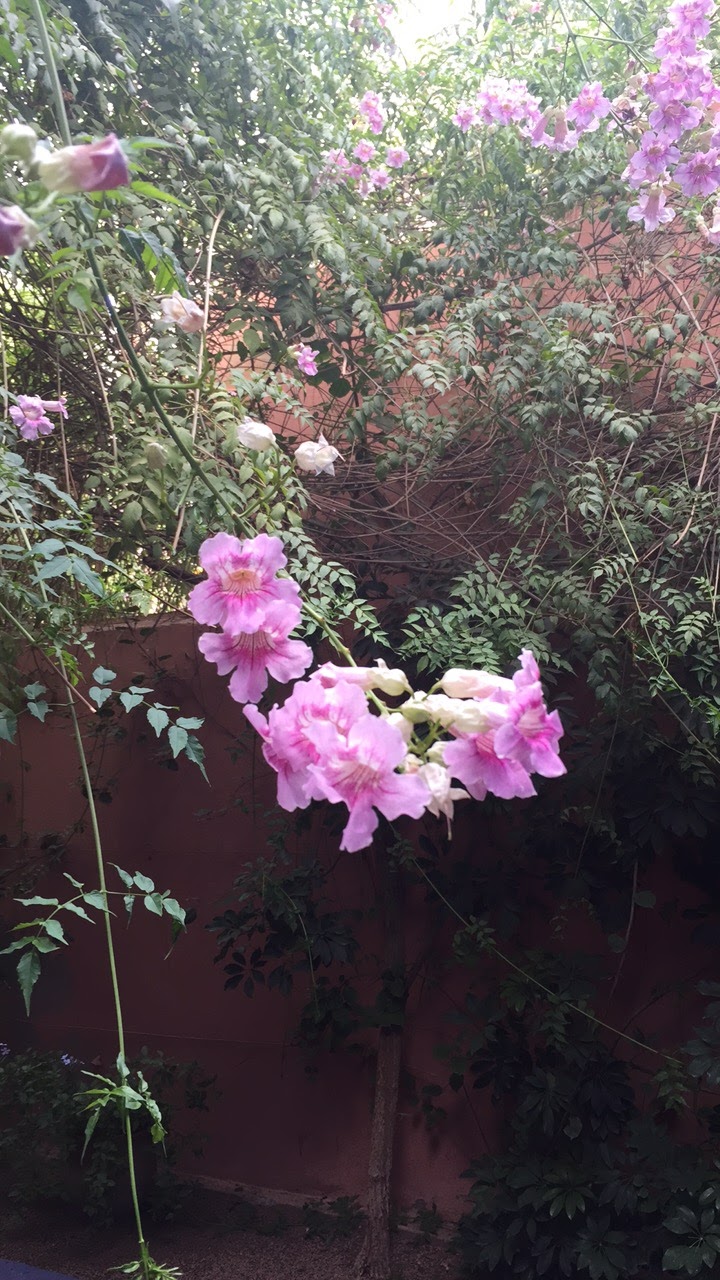 I set a goal to see this garden in this post (here.)  It took me about two years to get there. I try not to over think things but the older I get the more I realize that if you want something the first step is to articulate what you want, the next step is to take the time to figure out what it will take to get what you want, and the third step is to act.  Those steps take time. Some goals will take a lot longer than others and there will probably be some set backs along the way.  Sometimes I get to step two and realize I’m no longer interested in that goal. (Insert shrug here). That’s life though.  I know a lot of people stress step one which makes sense because it’s important to be clear on what you want. Step two is important as well because it’s always helpful to have a plan but for me step three is where the magic happens. You have to act/try/move/take that first step towards that journey of a thousand miles and all that jazz. I mean you can have your goal tattooed on you(This is a judgment free zone) and have a plan co-signed by the greatest minds around but if you don’t act nothing is going to happen. As we approach the half year mark for 2018 I hope that you find what you need to move towards your goals.

So what about the garden?  It was cute. I got there early in the morning. I think I was one of the first people there which was great because I was able to take a ton of pictures before it got crowded. It was very peaceful and picturesque and I was able to take my time and walk around for about an hour. After that the sun came up and the tourist buses pulled up and it was time to go. Before I left I went to the Berber Museum in the garden. As it was explained to me, Berbers are an ethnic group indigenous to North Africa. Berber culture in Morocco can be traced back thousands of years. The Berber language is still spoken by many Moroccans. (One of the hosts in the riad where I stayed spoke Berber, French, English and Arabic). The museum was divided into sections on domestic life,  ornaments and jewels, and costumes and finery. I really enjoyed the museum. Unfortunately pictures were not allowed but I found the photos below online. Get into those coats and those head pieces. Le Swoon💛. There was an extra fee to visit the museum. If you find yourselves in that neck of the woods though I highly recommend you take the time to check it out.

See you guys on the next post. Thanks for stopping by!