Hello! I’ve been doing some traveling and the plan was to have this and some other posts up while I was away.  Somewhere between me clearing out my last emails from work and running to catch my cab I realized I never scheduled the posts. Oh well, the best laid plans right.  I hope you have all been well. I’m off to unpack sleep. 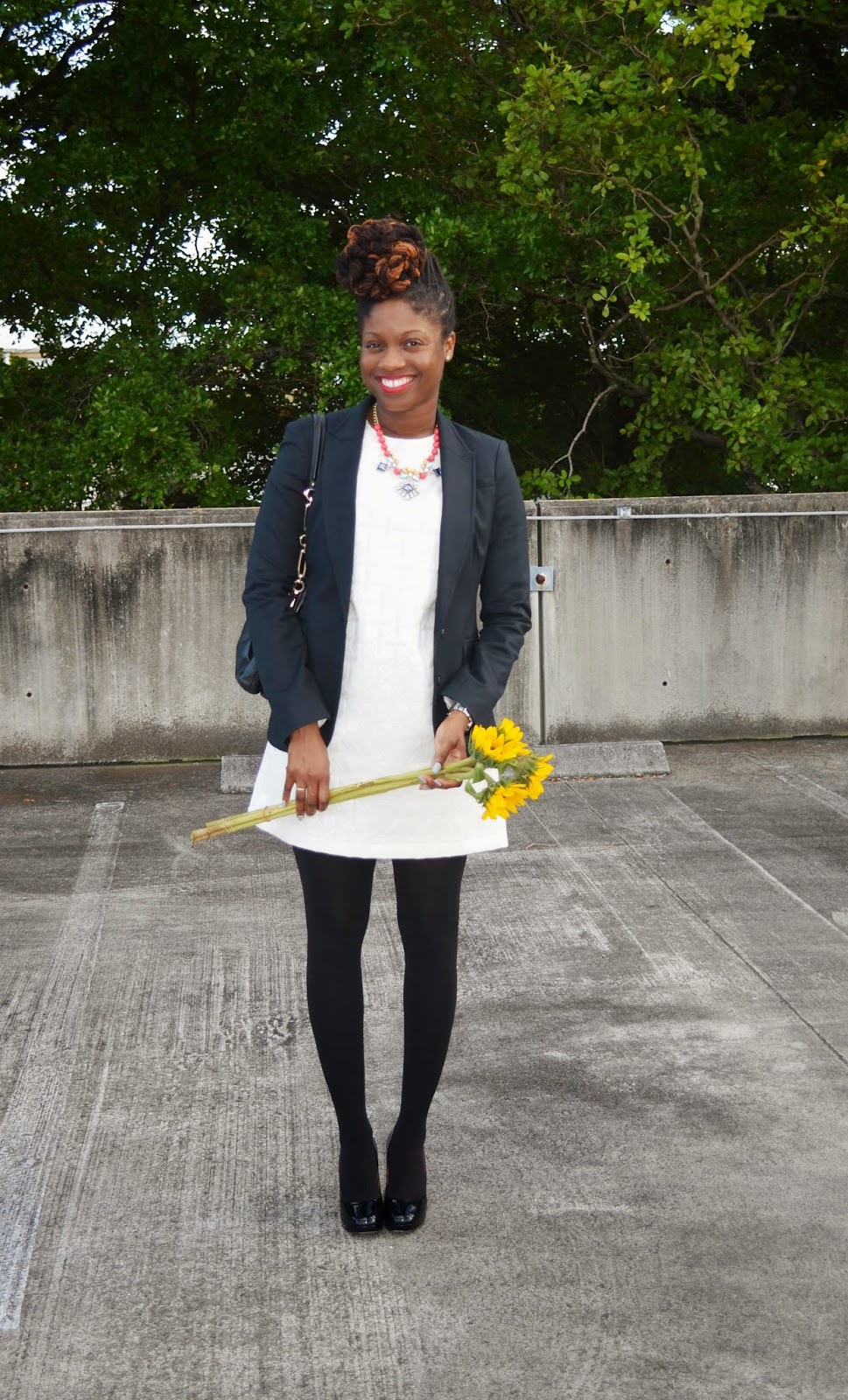 Yours truly is not a fan of short dresses. I’m team pants just about every day of the week but I’ve been known to throw a long skirt into the mix if I skipped laundry day. Occasionally though a shorter dress or skirt will catch my eye. Such was the case with this little number I picked up from Target. It’s hard to photograph but the material has a slight shimmer to it which I liked. It was also on the clearance rack for under twenty dollars. *Insert praise break for Target’s clearance rack here*  I tried it on and it was big in the waist area but at that price I got it anyway. I figured it was a sheath dress not a girdle so it could work. 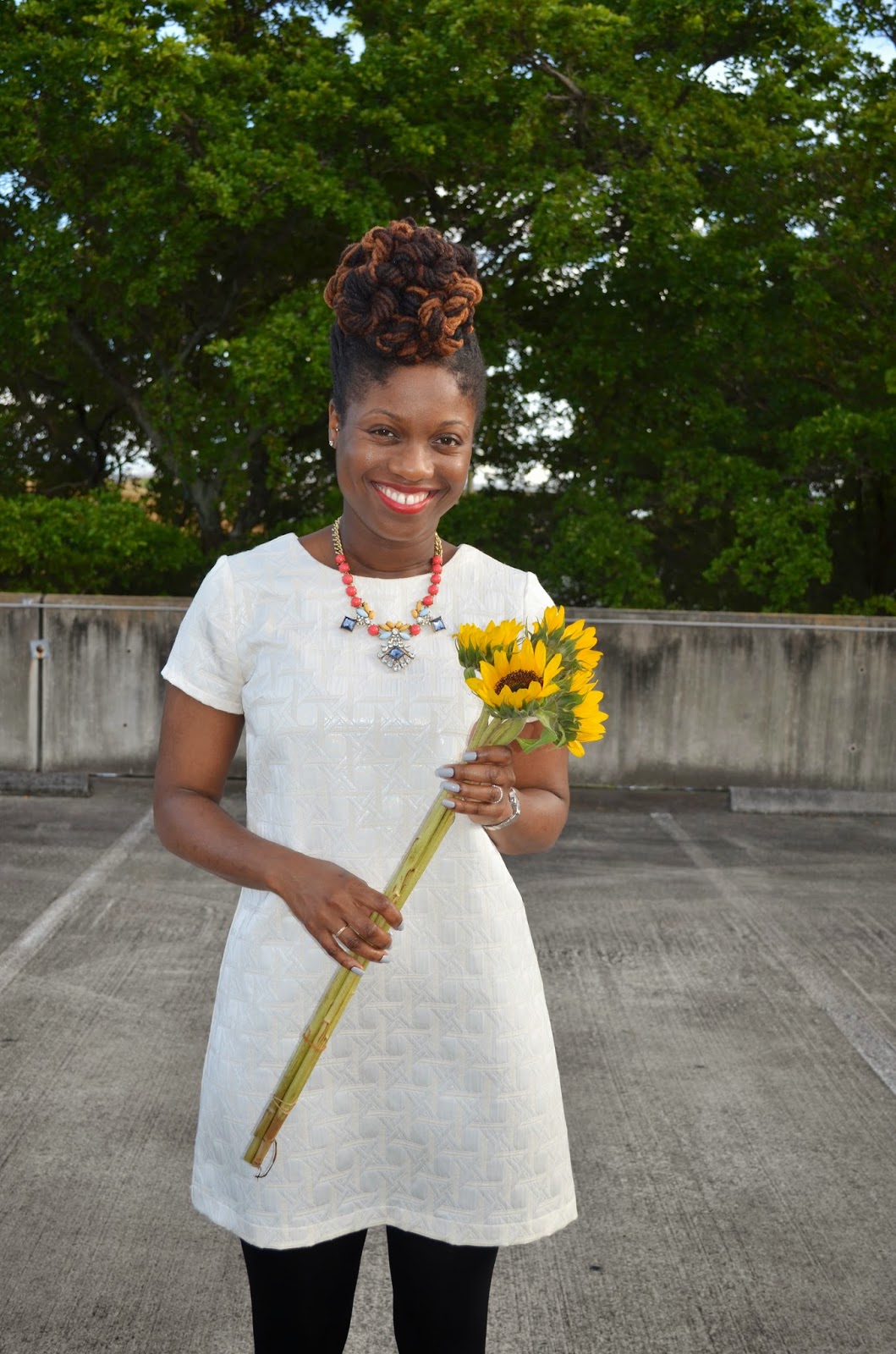 It took a while before I wore her. I’m assuming she was hanging in my closet trying to get the lay of the land of the closet politics. She was probably listening to the pumps in the back where she was say for the umpteenth time that, they don’t talk to the wedges in the front because they look like they think they cute * when I plucked her to wear to a baptism. 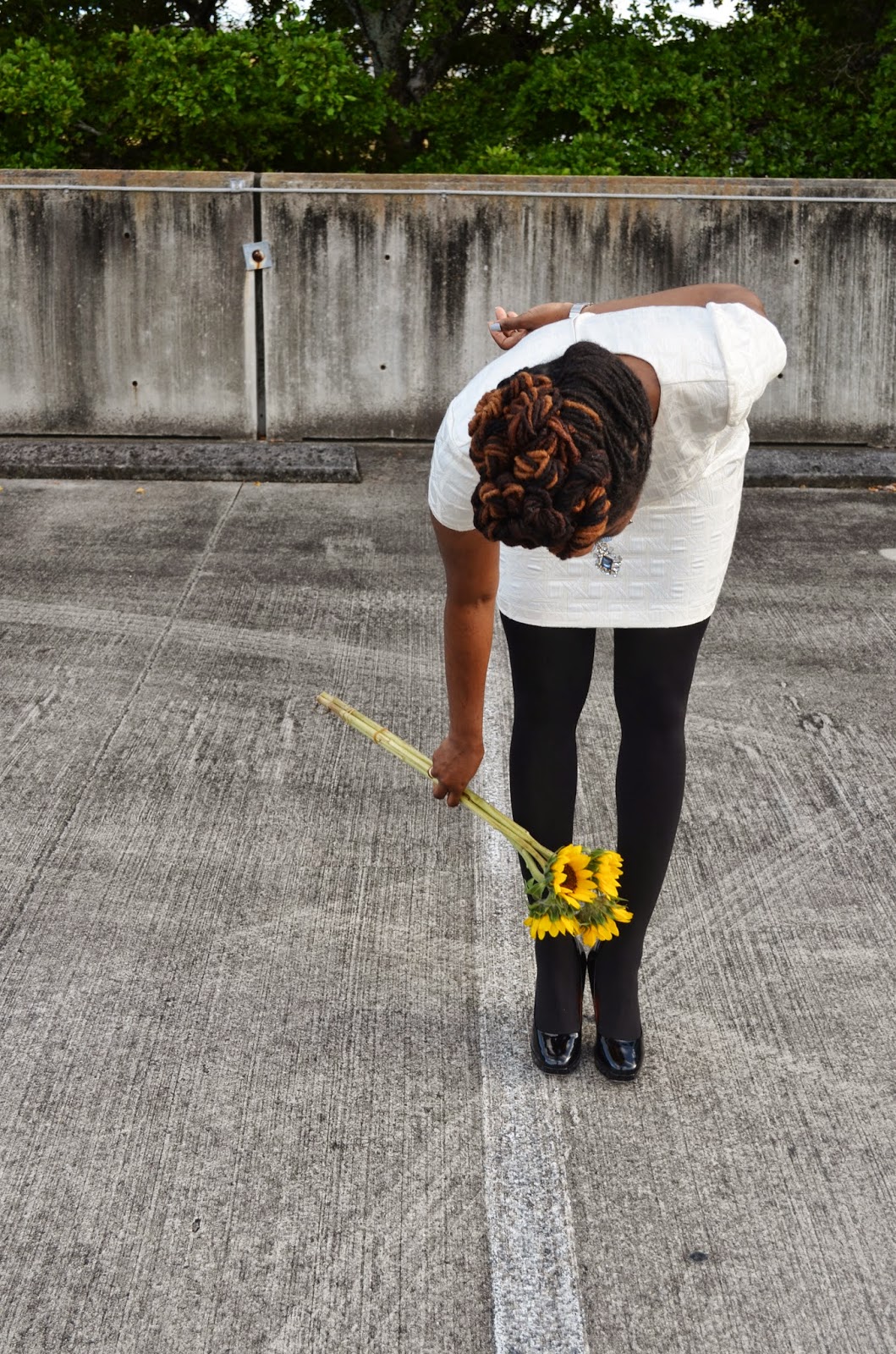 It was the end of July and in a church so I threw on some tights and a blazer to keep it holy and away I went. You can imagine my complete and utter surprise when I arrived and realized the baptism was wait for it… outside…in July. Judging from the pile of jackets and the sweat soaked men and a couple women in their best church outfits, I clearly was not the only one unaware that this was a baptism/offering to the sun gods. 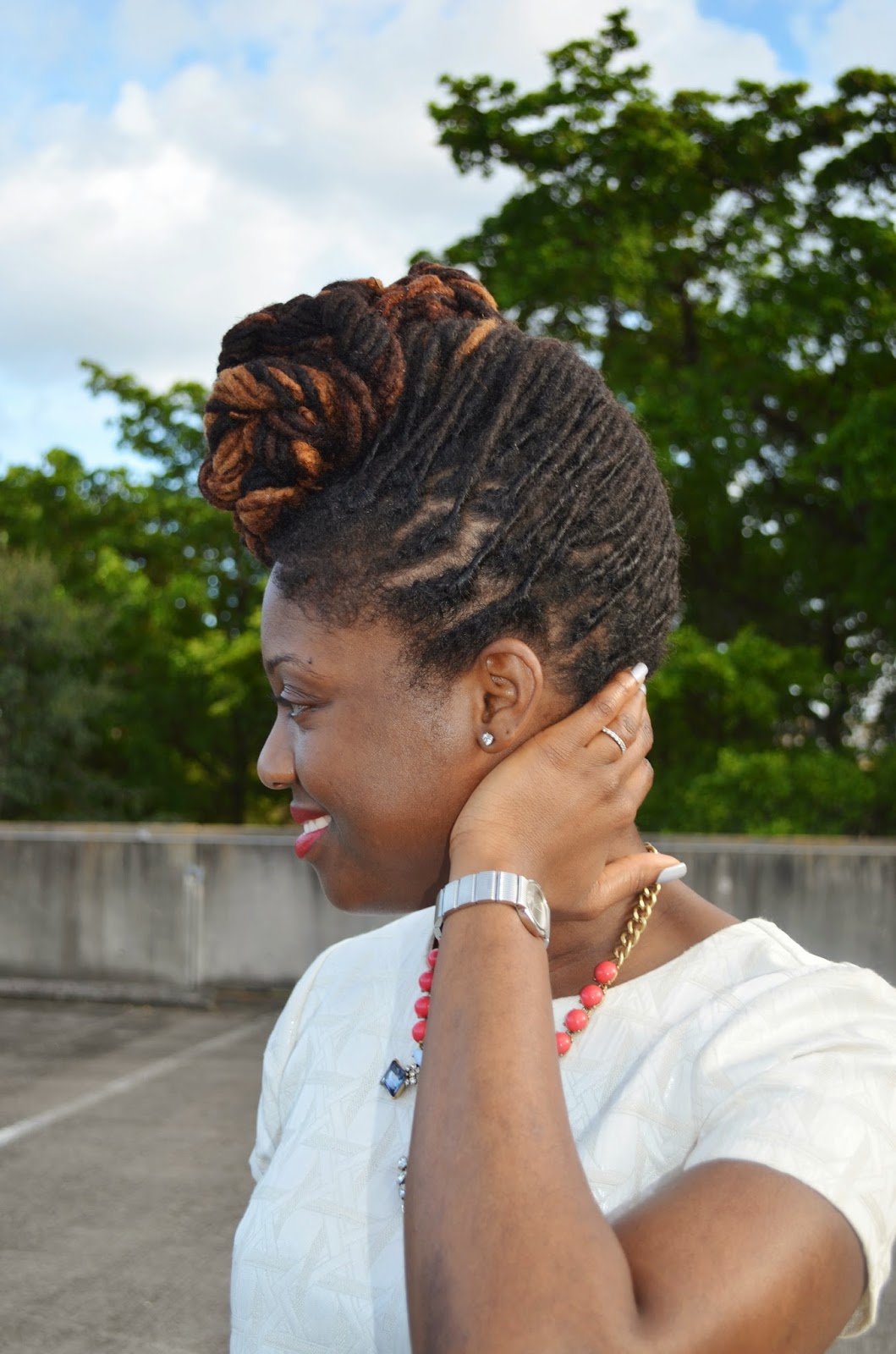 I added my blazer to the pile made my rounds and enjoyed what turned out to be a lovely baptism.

* I’m assuming shoes are like people right, so some of them will probably make assumptions just based on outward appearances.  Or it could just be my closet…

This is the official end of the post. After the page break if you are so inclined I have some examples of the shenanigans that ensued after we realized my dress and hairdo were giving off a sixties girl group vibe. Bonus points if you can figure out what song I was singing. 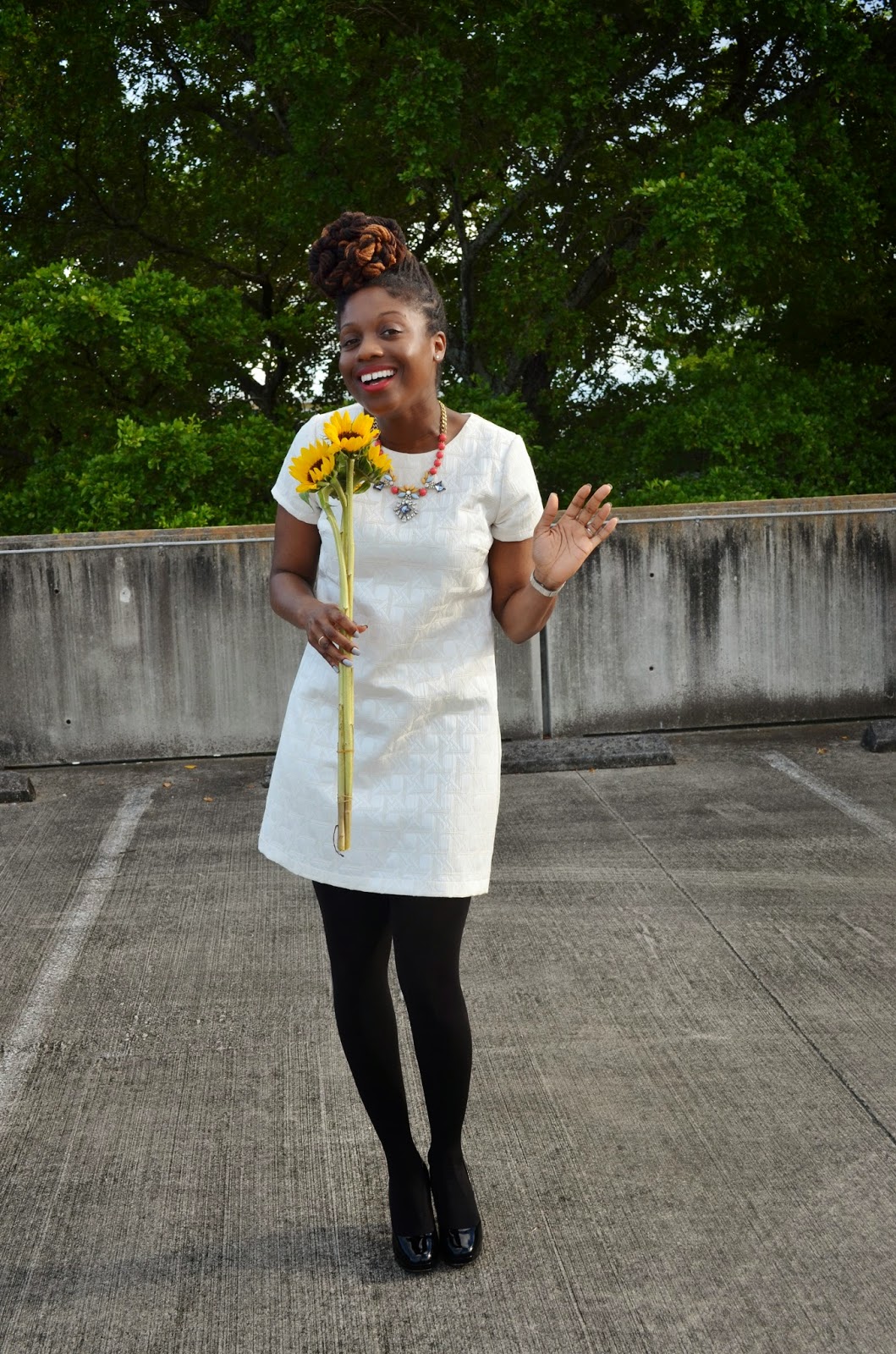 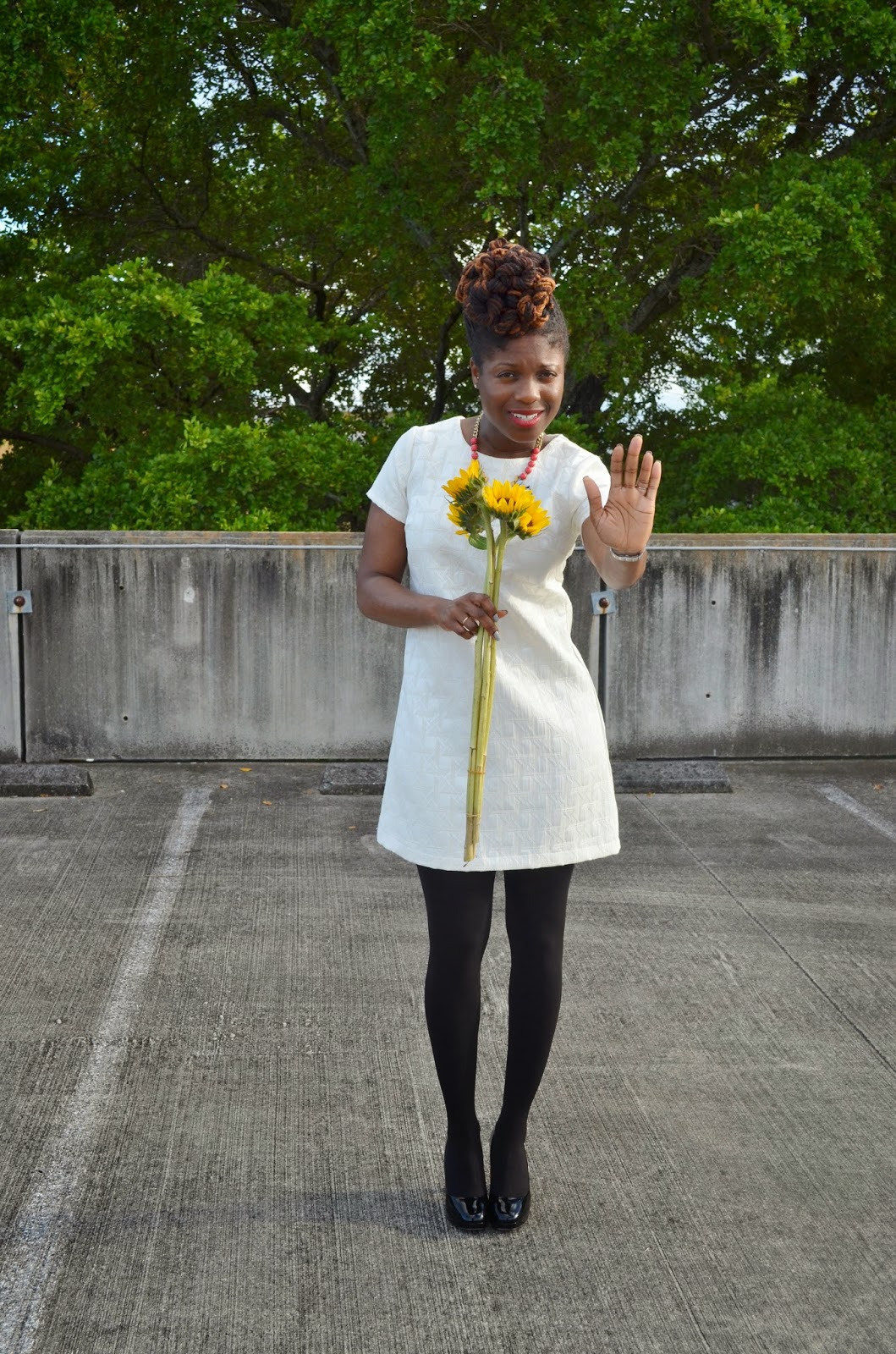 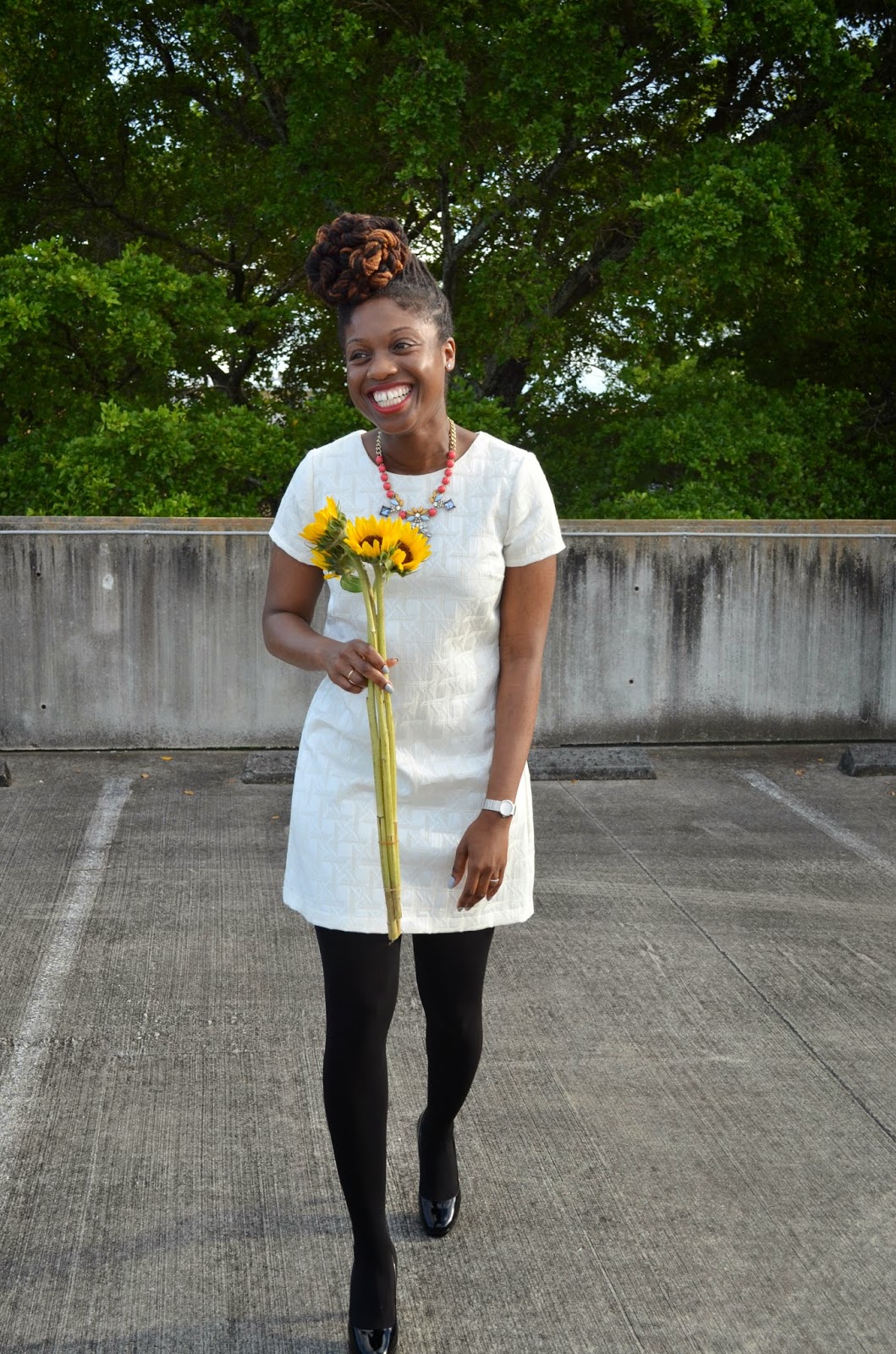 Yes it was, Stop! In the Name of Love.