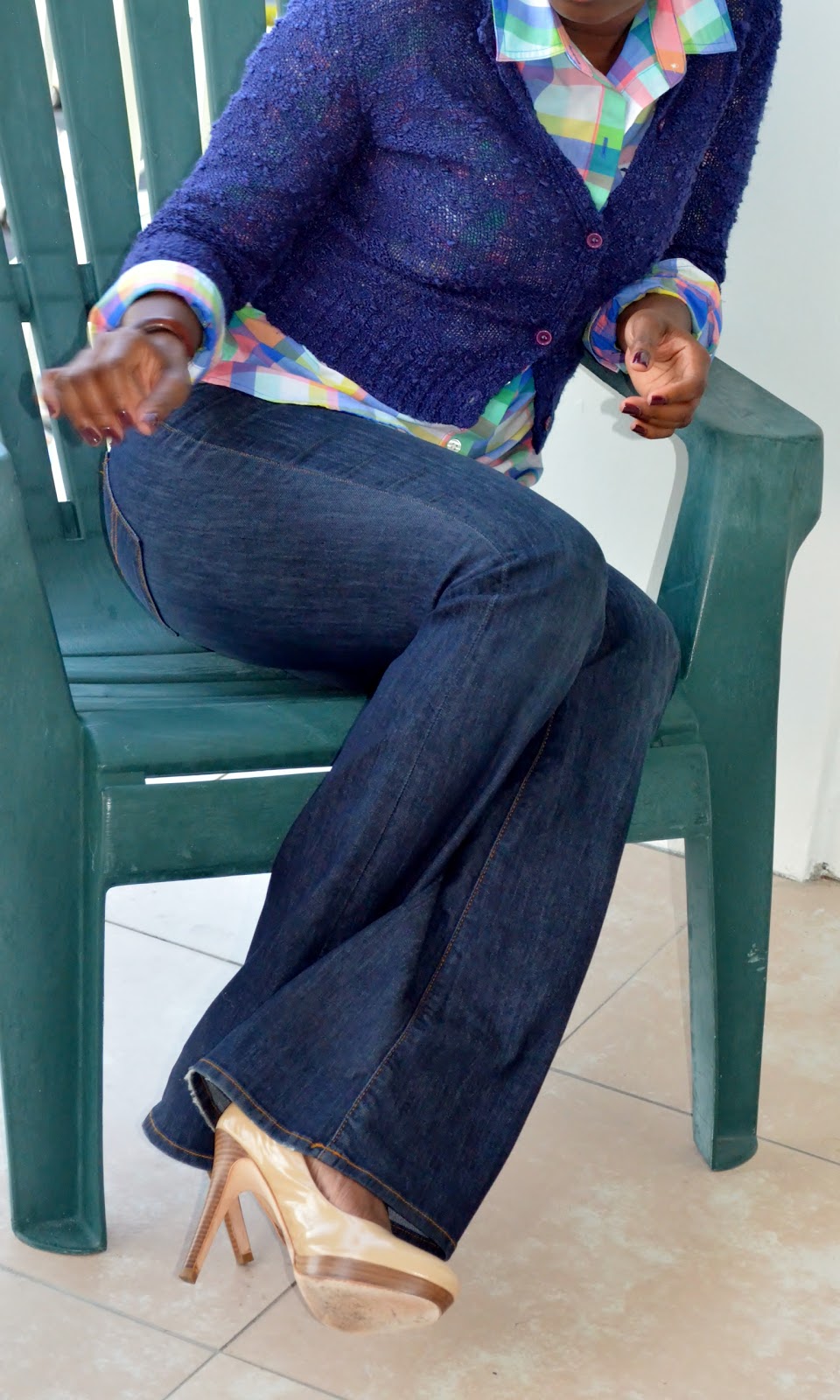 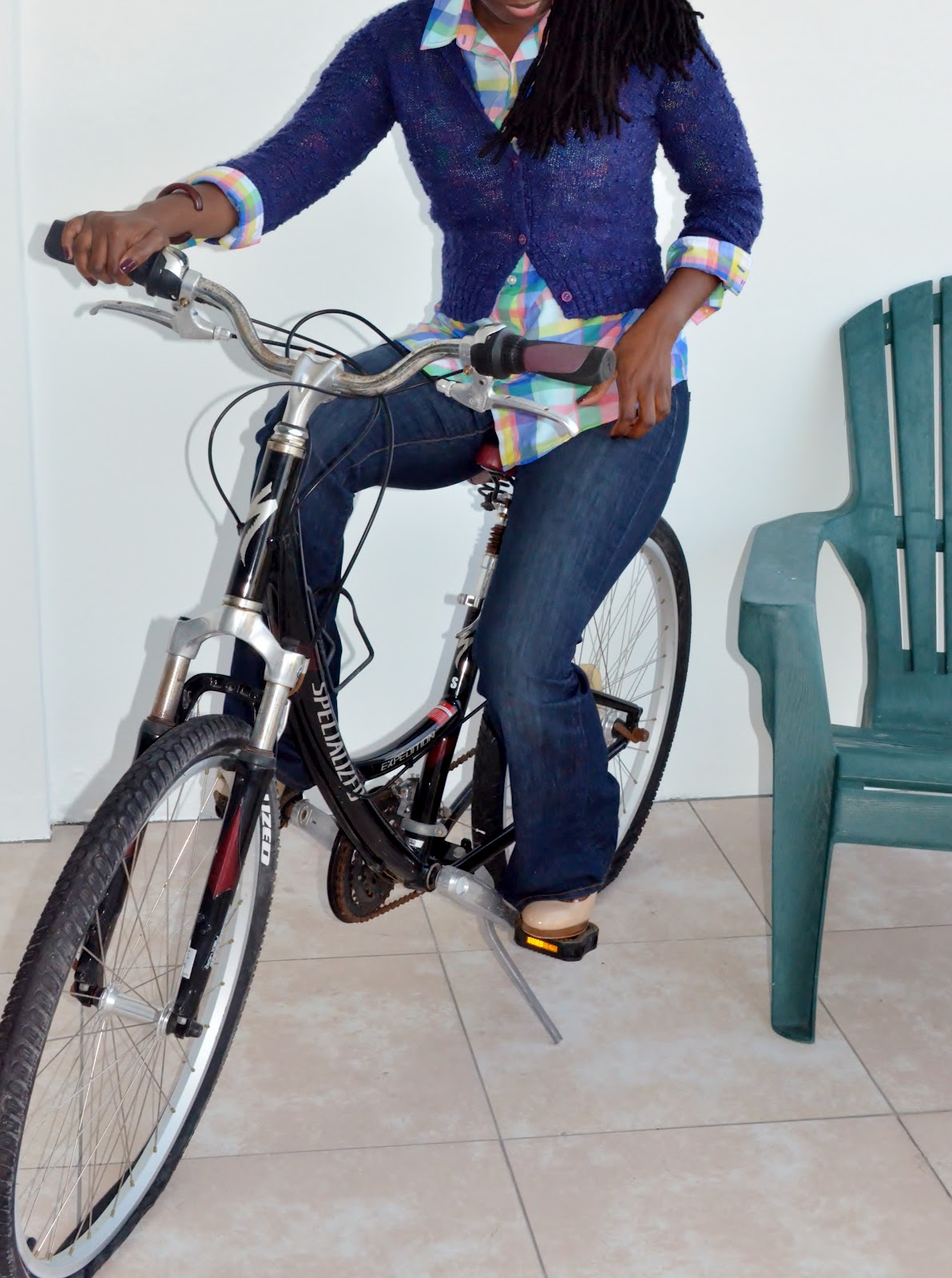 Other than working out, grocery shopping, and spending countless hours on the internet, I did nothing this weekend. I turned on the TV on Saturday morning and there was absolutely nothing on. Do you remember back in the day when Saturday mornings were the best part of the week? A part of me longs for those days when I would sit down with my cereal watching Saturday morning cartoons. Now maybe it’s just me and my basic cable. Maybe the young ones today have their own Saturday morning ritual that they’re doing via twitter or Facebook or some app I’m just not up on. If that’s the case then good for them, but I still miss those Saturday mornings from back in my day. So let’s take a trip down memory lane.

Jem and the Holograms

I think I’ve mentioned it on this blog before but I am almost certain that this is where my love of accessories started. Remember she had the pink magic star earrings. I ate it up.  “Jem, Jem is my name Jem!”

Mr. by the power of Grayskull himself in all his glory and Battle Cat. All together now, “I have the power.”

See this is what I’m talking about. They had to bring this back how many times, how many years later and it was still a hit. “Transform and  Roll Out!”

Now when this premiered it became the undisputed King of the Saturday morning cartoon line up. X-Men shut it down so hard all those other cartoons might have well just stayed at home.

I remember how people would be willing to defend their favorite character to the death. I remember the Storm fans(you know who you are, don’t try to not claim her now) would be ready to fight you if you mentioned how she was always getting knocked out the sky.  I remember having deep discussions about the different mutants.

Jean Grey was always a touchy subject.  Yes she had the gift of great psychic ability but that’s not enough to be crowned the most powerful mutant. I could have the highest IQ ever measured to date, and have other talents that would give me the potential to be one of the most brilliant minds ever. But if I don’t learn how to harness my “gifts” and I end up naked under a bridge, I wouldn’t be called a genius now would I?  Ergo, therefore, and as such, in the case of Ms. Grey, she was not the most powerful mutant. She had the potential to be, but she was weak(yeah I said it) and weak people cause problems as we saw in the Dark Phoenix Saga.

Moving on, my favorites were  Professor X, Wolverine, Beast, Mystique and Rogue.

Now this one was past my Saturday morning cartoon years but every time I think about it my heart hurts. This is one of my all time favorite animated series. In my opinion it is one of the best ever created.  I cannot understand why they cancelled it.  From the opening theme, to the actors that voiced the Gargoyles, to the action filled story line and the Shakespearean references, it was utter perfection. I’m still not over it. Still. I may never be. May they live again one day soon.

So those were the biggies in my Saturday morning line up. I think one or two of them might have also played after school. Honorable mentions also go out to the Smurfs,  Pinkie and the Brain and Batman the animated series.

What was/is in your Saturday morning line up?