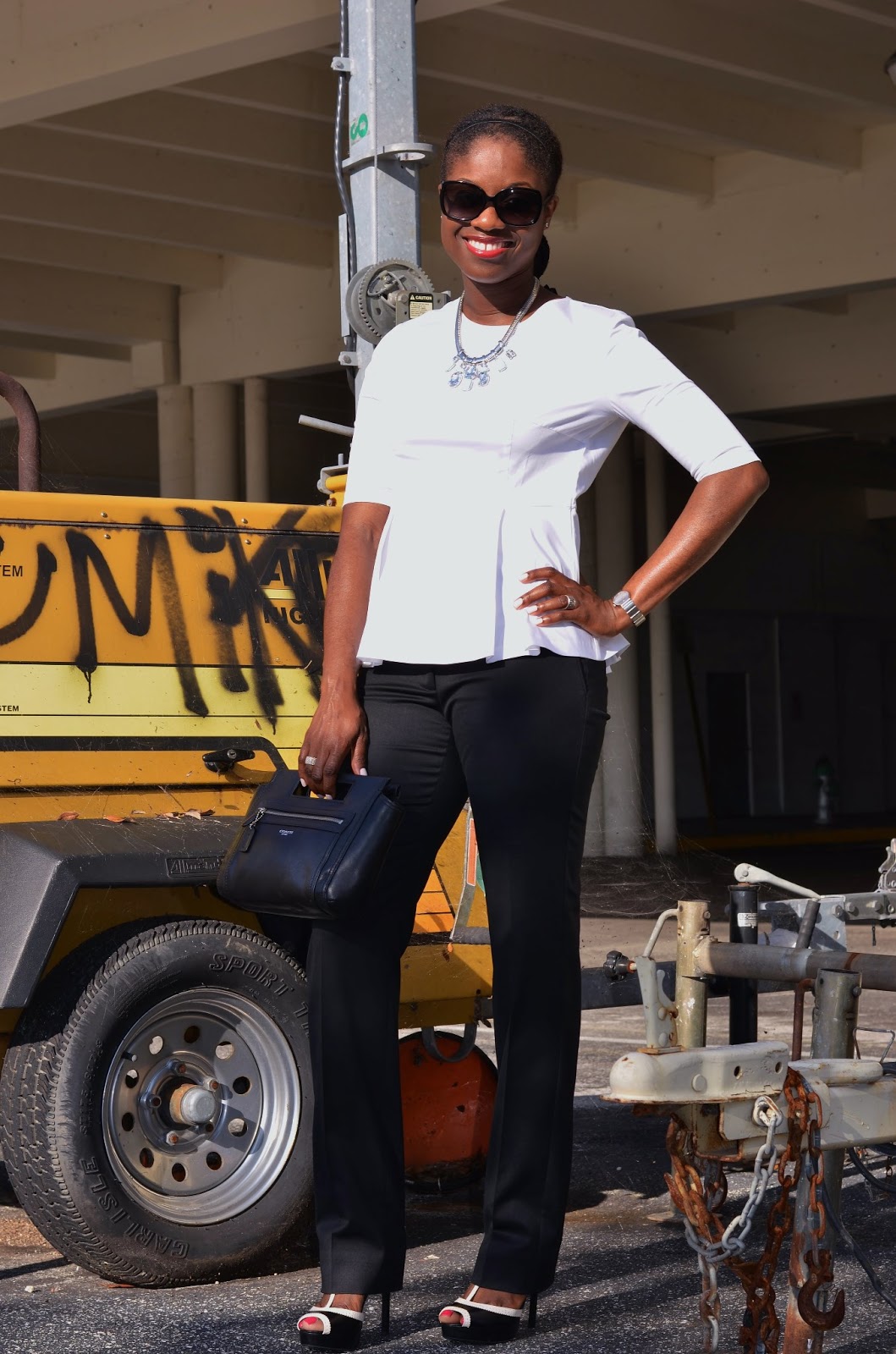 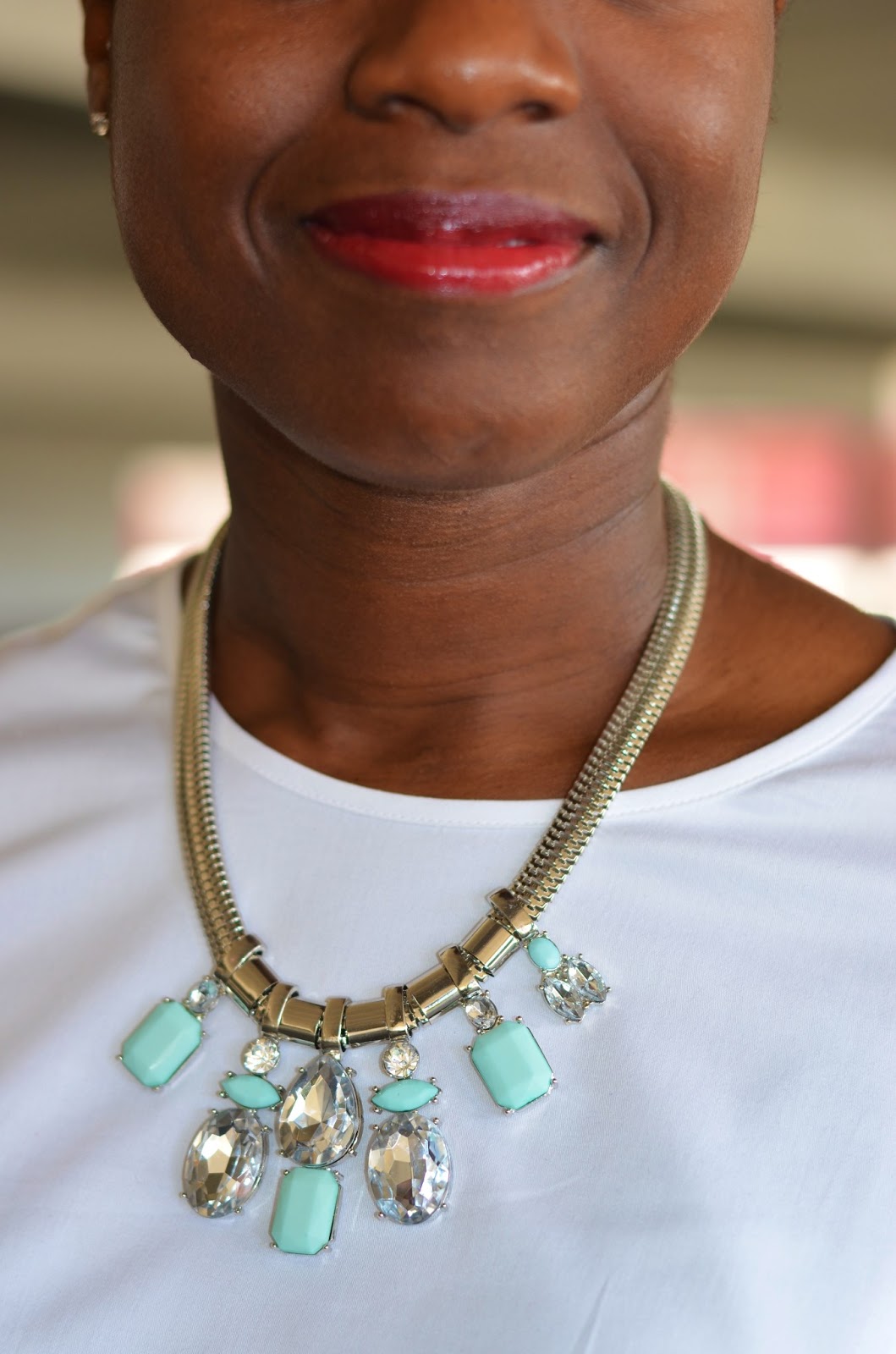 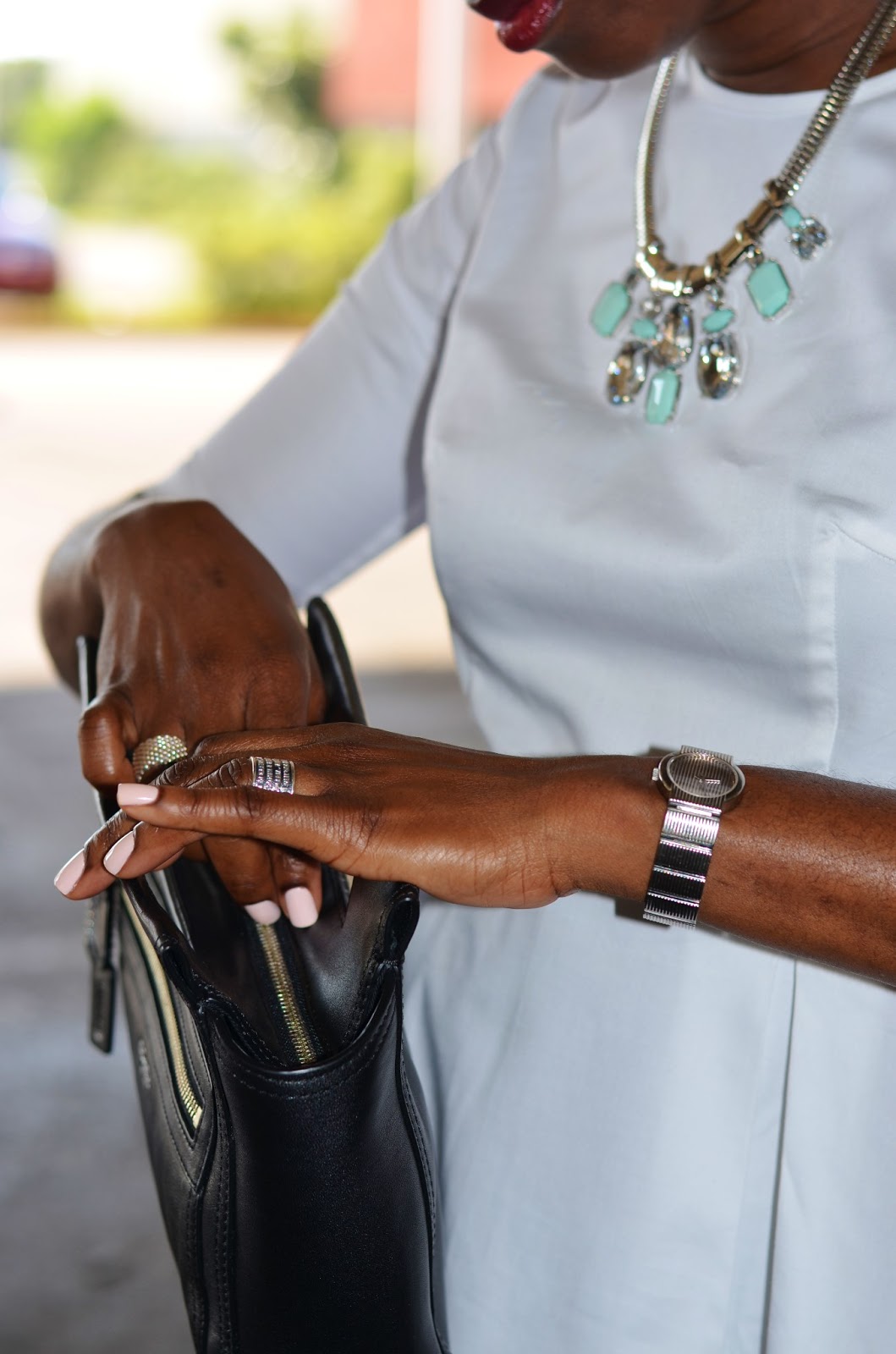 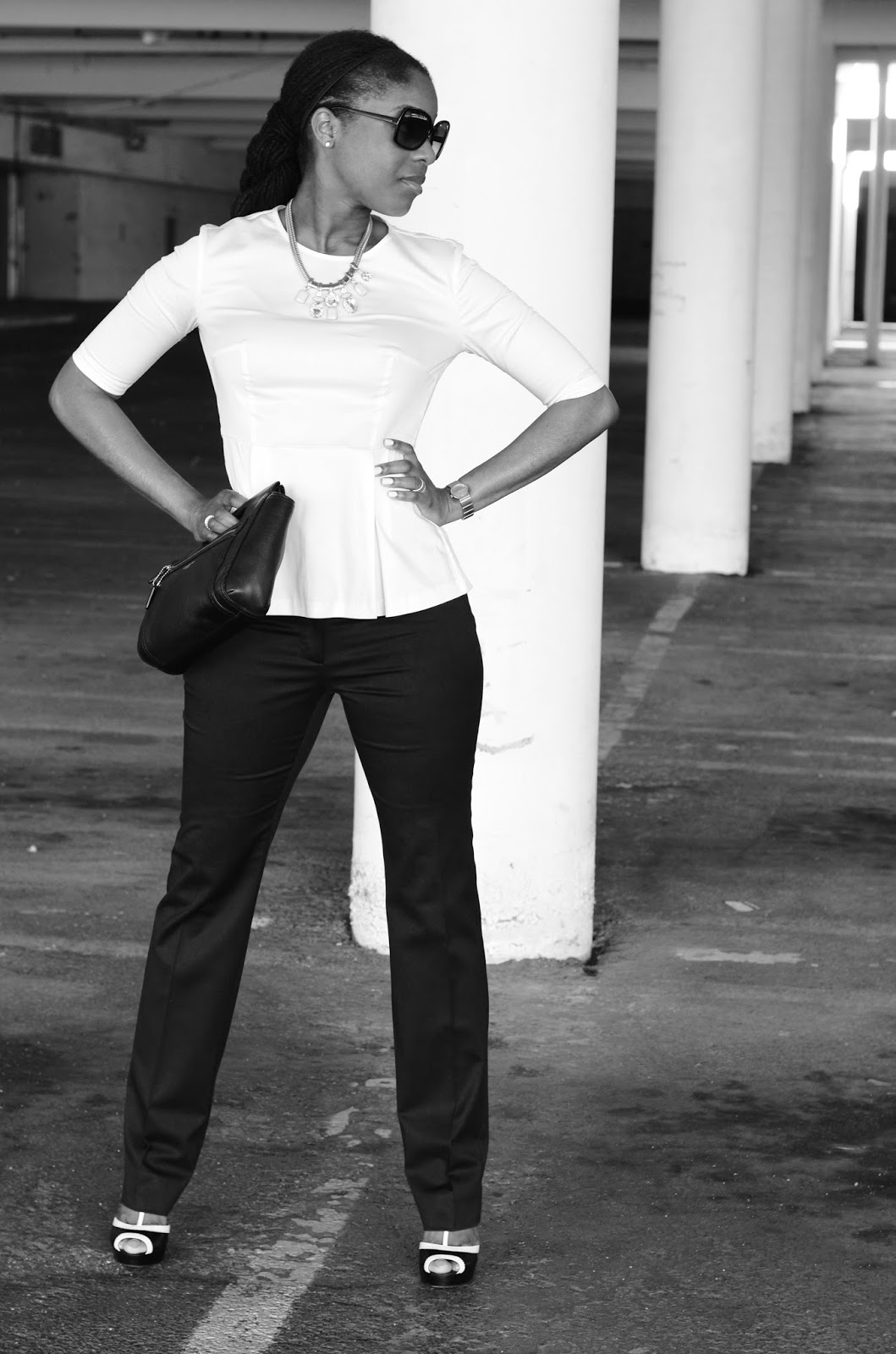 Blogger has been acting up for me so I hope this post comes out okay.  Every now and again I think about moving to something else, but then I think about all the work that would take and I just lay down until the feeling passes.

This weekend was one of those really relaxing weekends. And by relaxing I mean I didn’t do half of the things I had planned. So, still no beach and no The Wolverine. I did go to Pilates where I was the only one in the class. After the session I spent some time talking to the teacher about an issue she was having. I could tell she felt much better after our conversation, and it hit me. That’s why I was there.  If I ran the world I probably would have slept in that morning, but the universe dragged me out of bed and put me in her class because it knew she needed to talk to someone. I’m learning more and more that everything happens as it should.

Sometimes it’s not even about you.

*Judging from the shenanigans in these photos, they were probably taken around the time I saw Super Man.