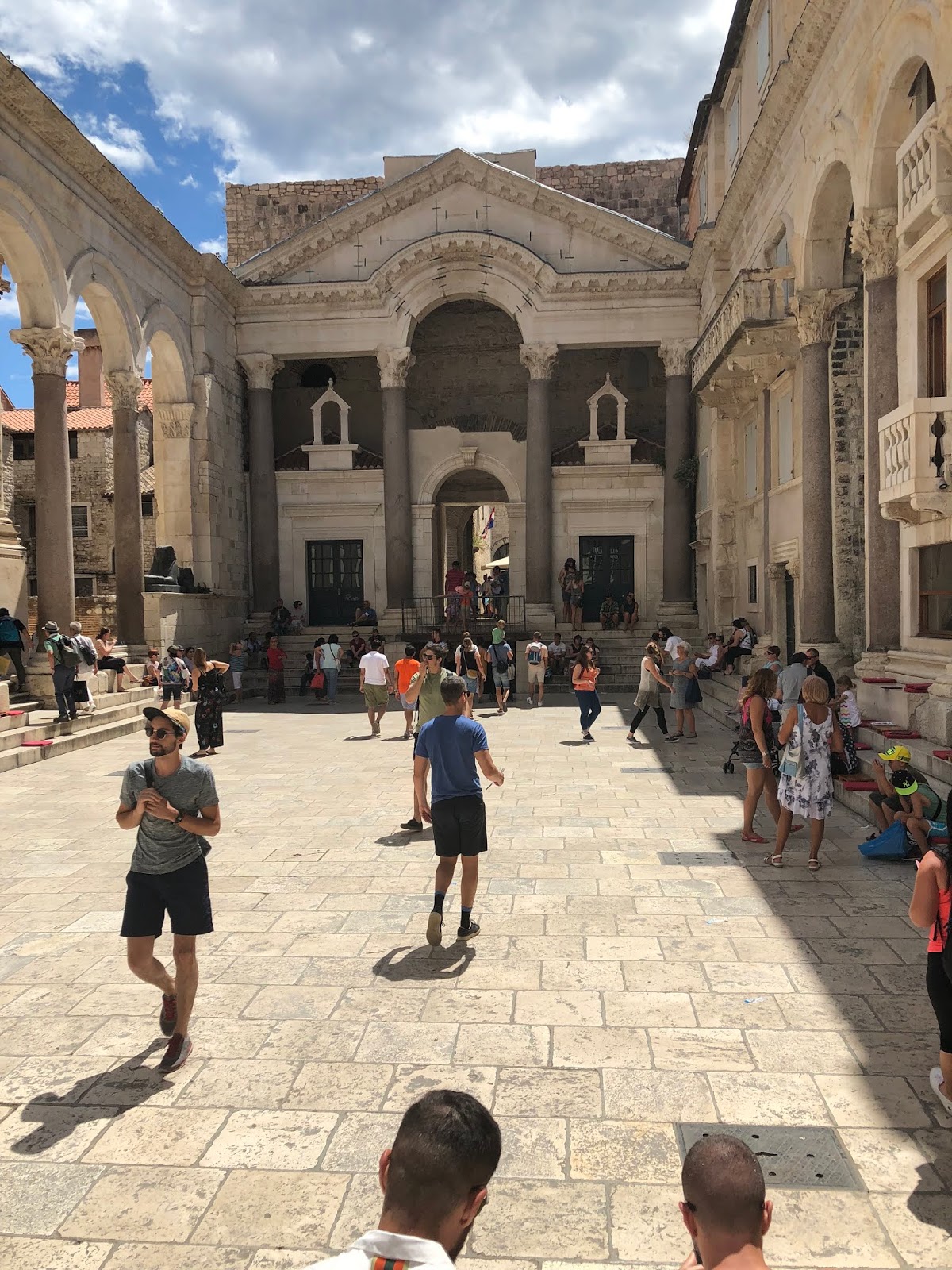 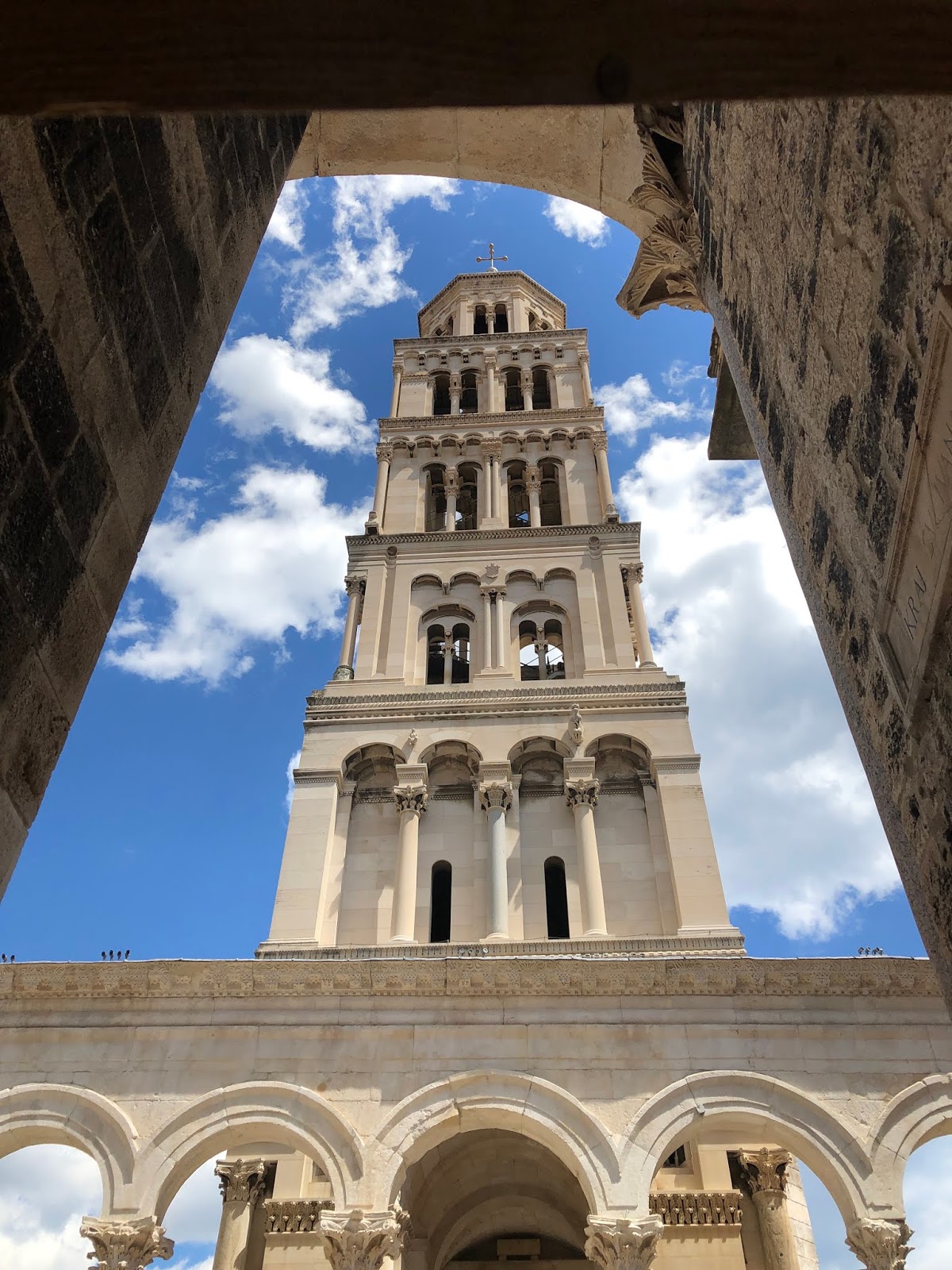 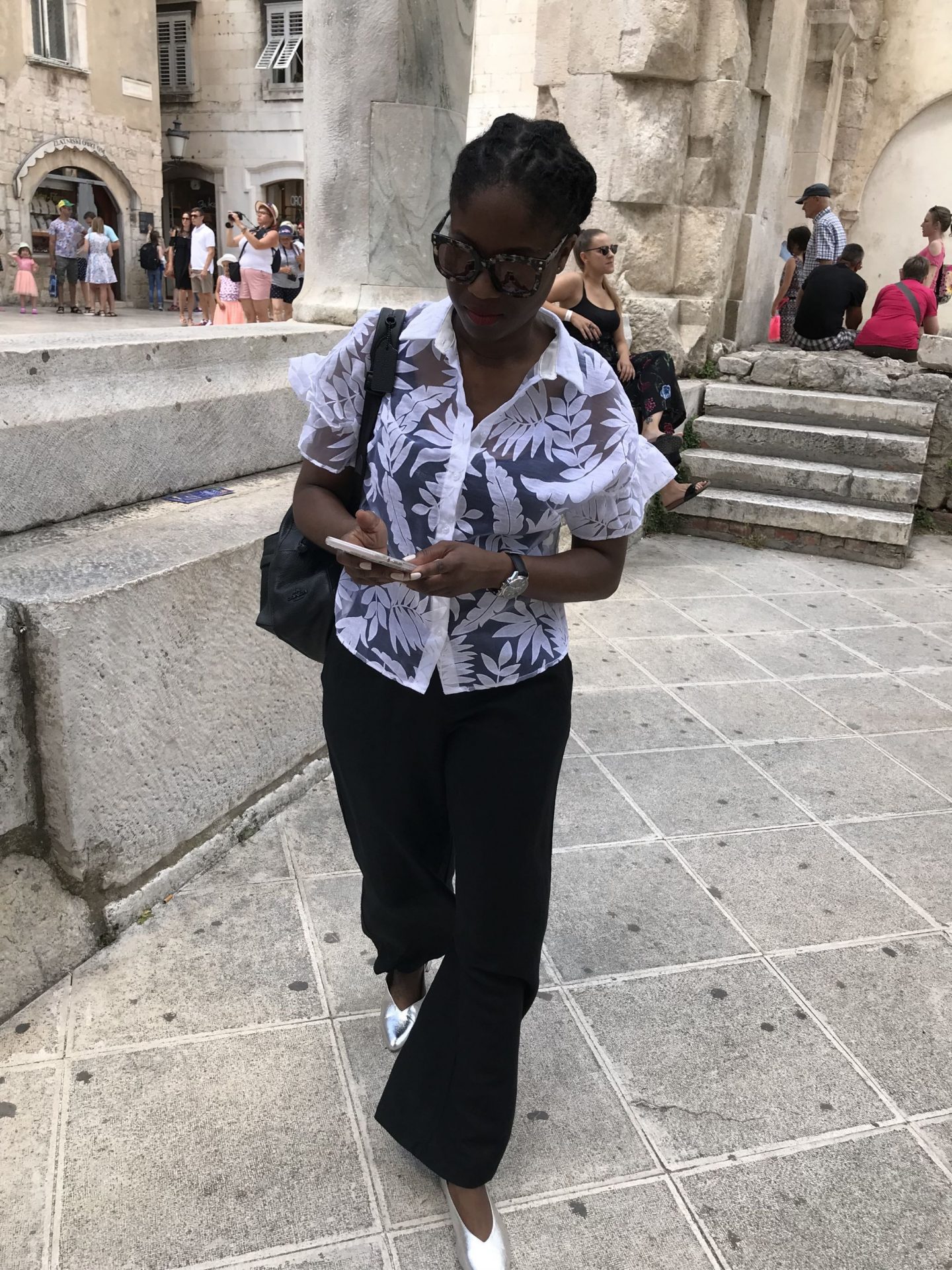 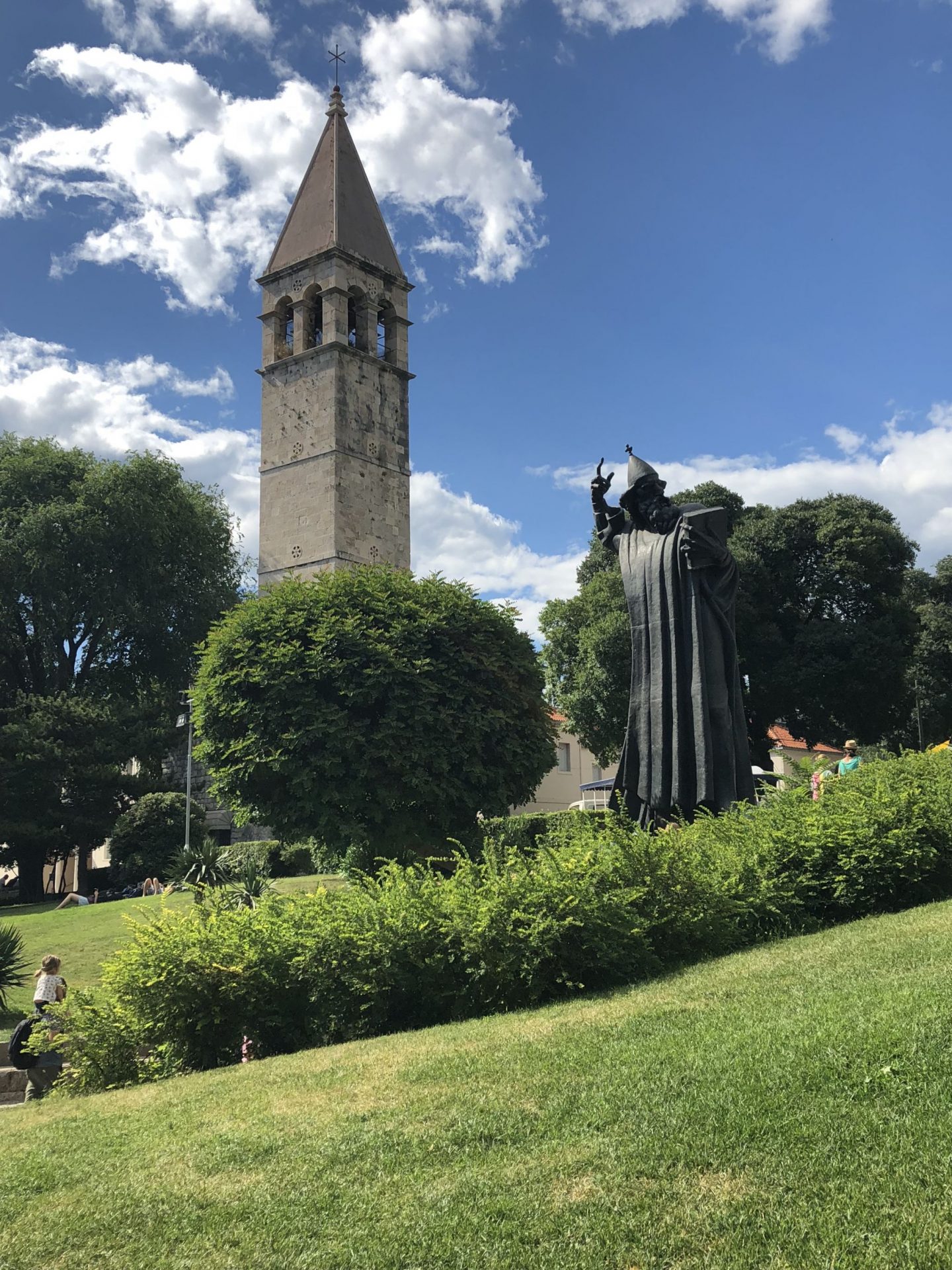 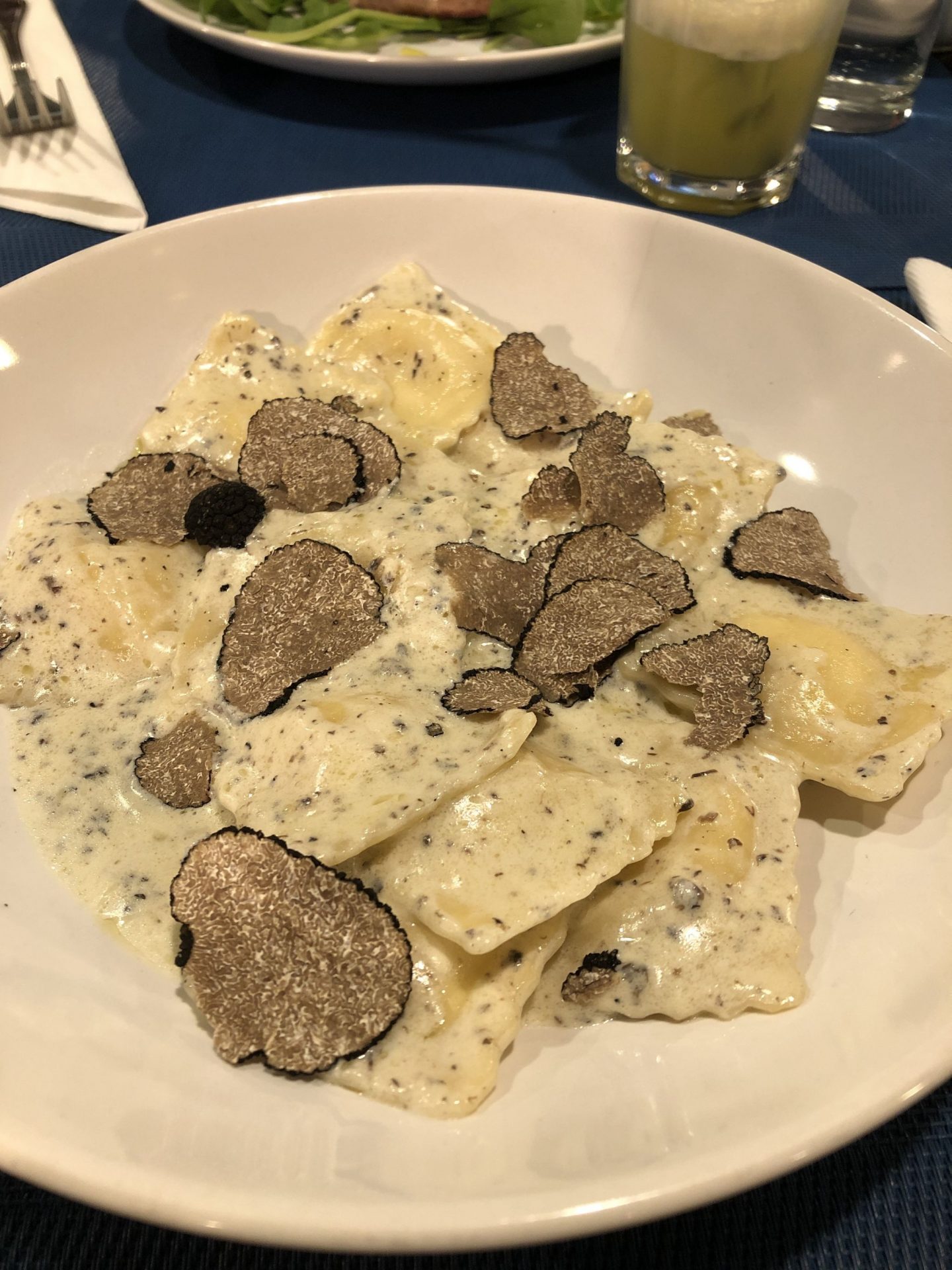 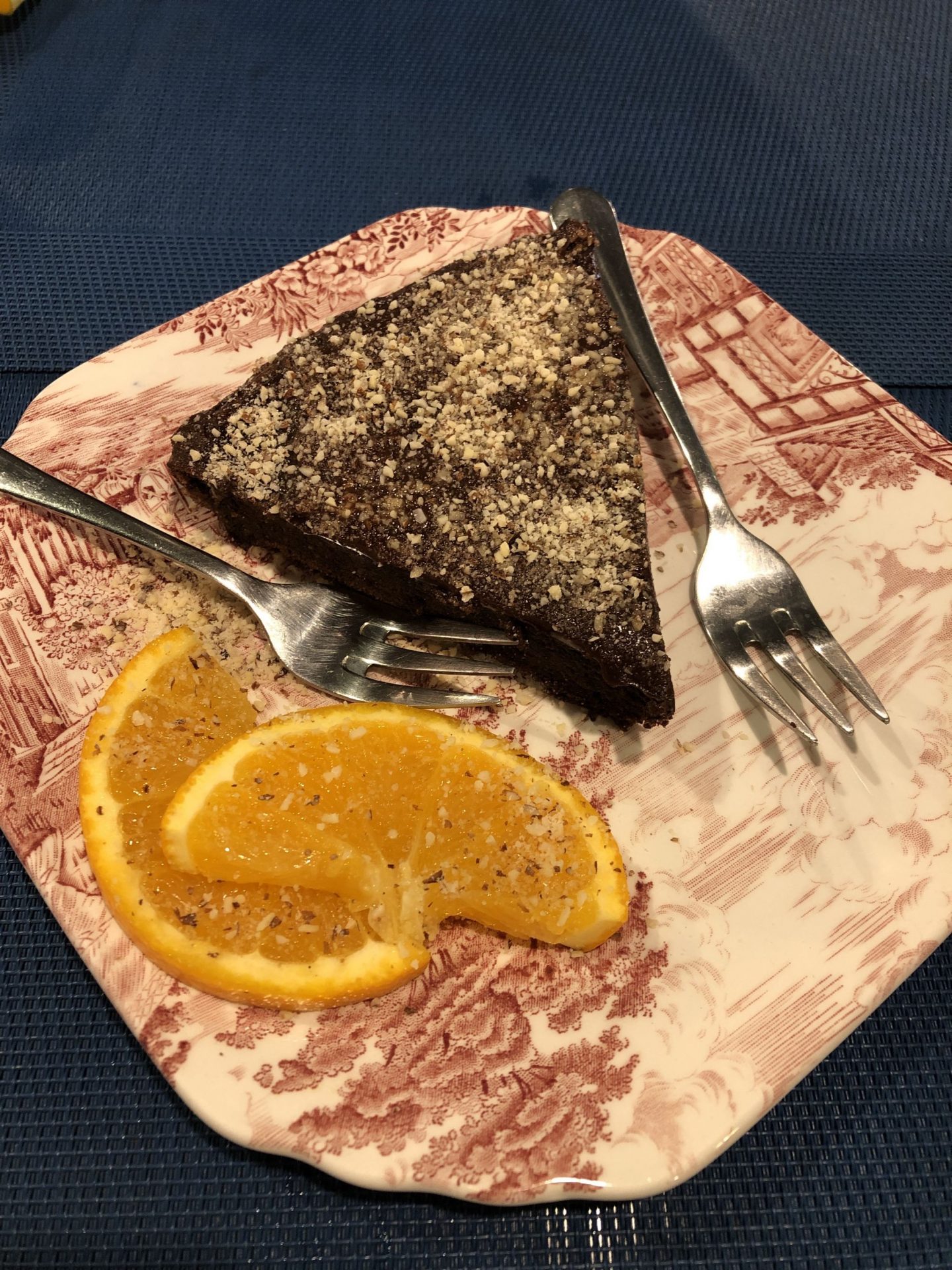 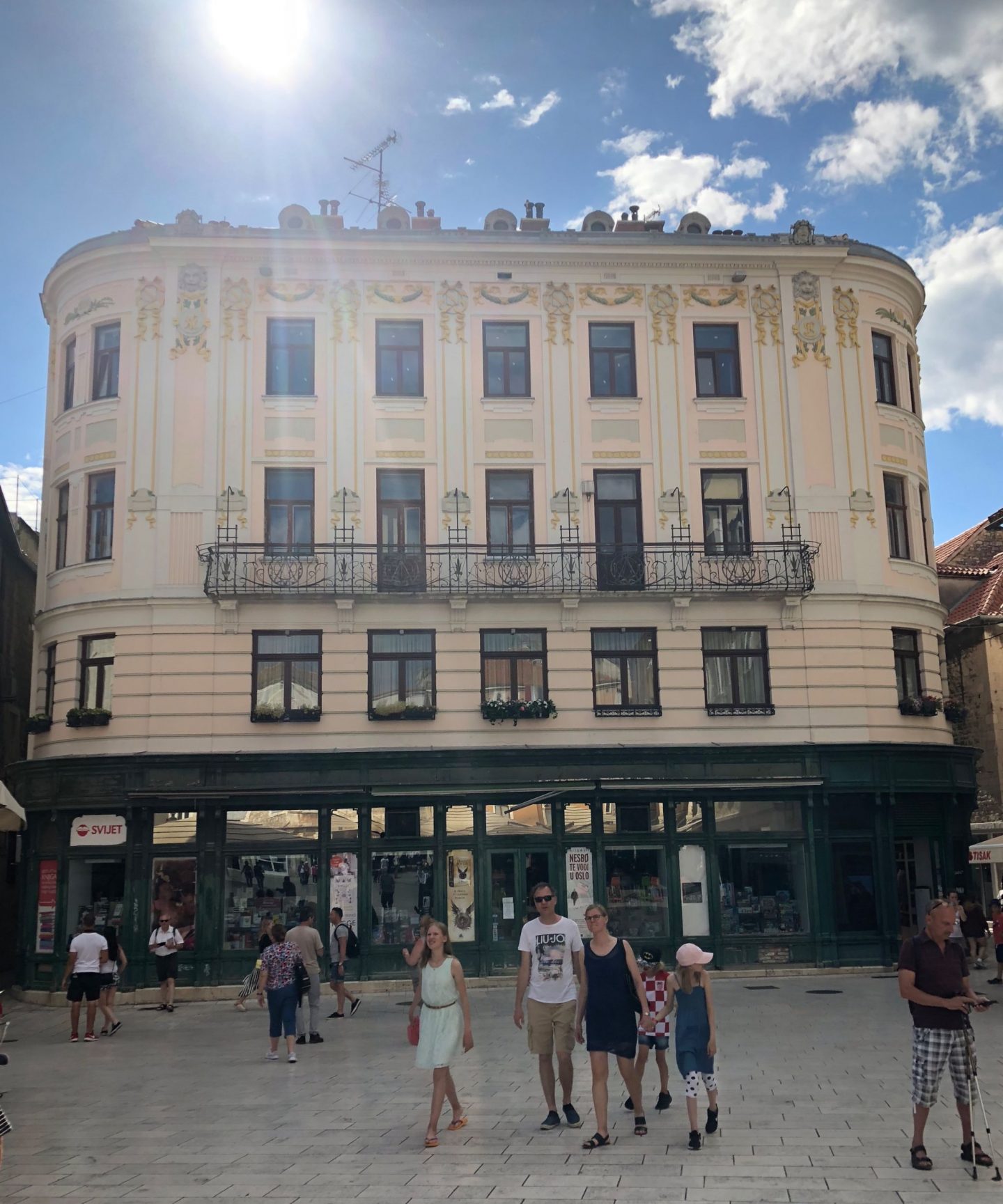 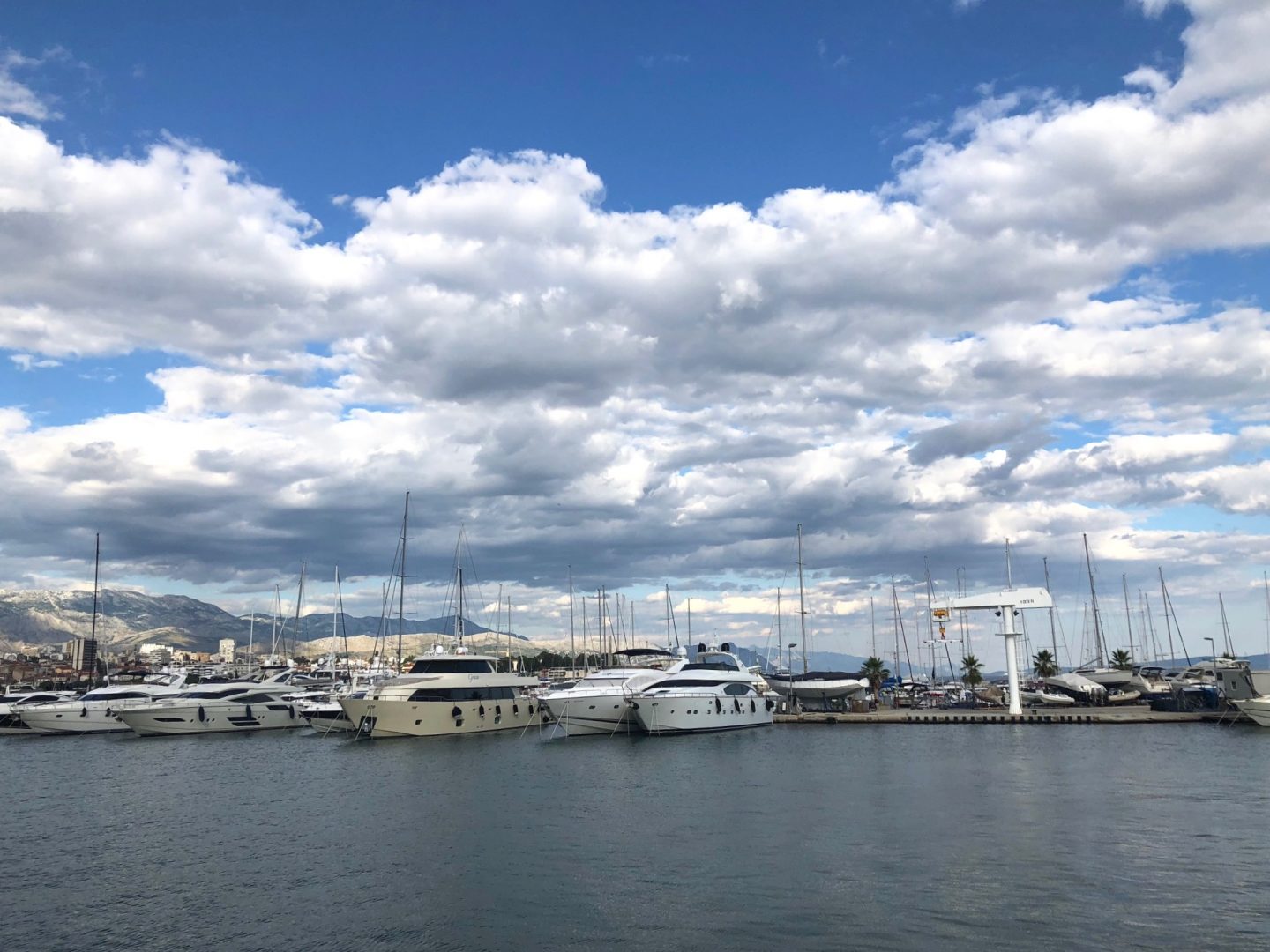 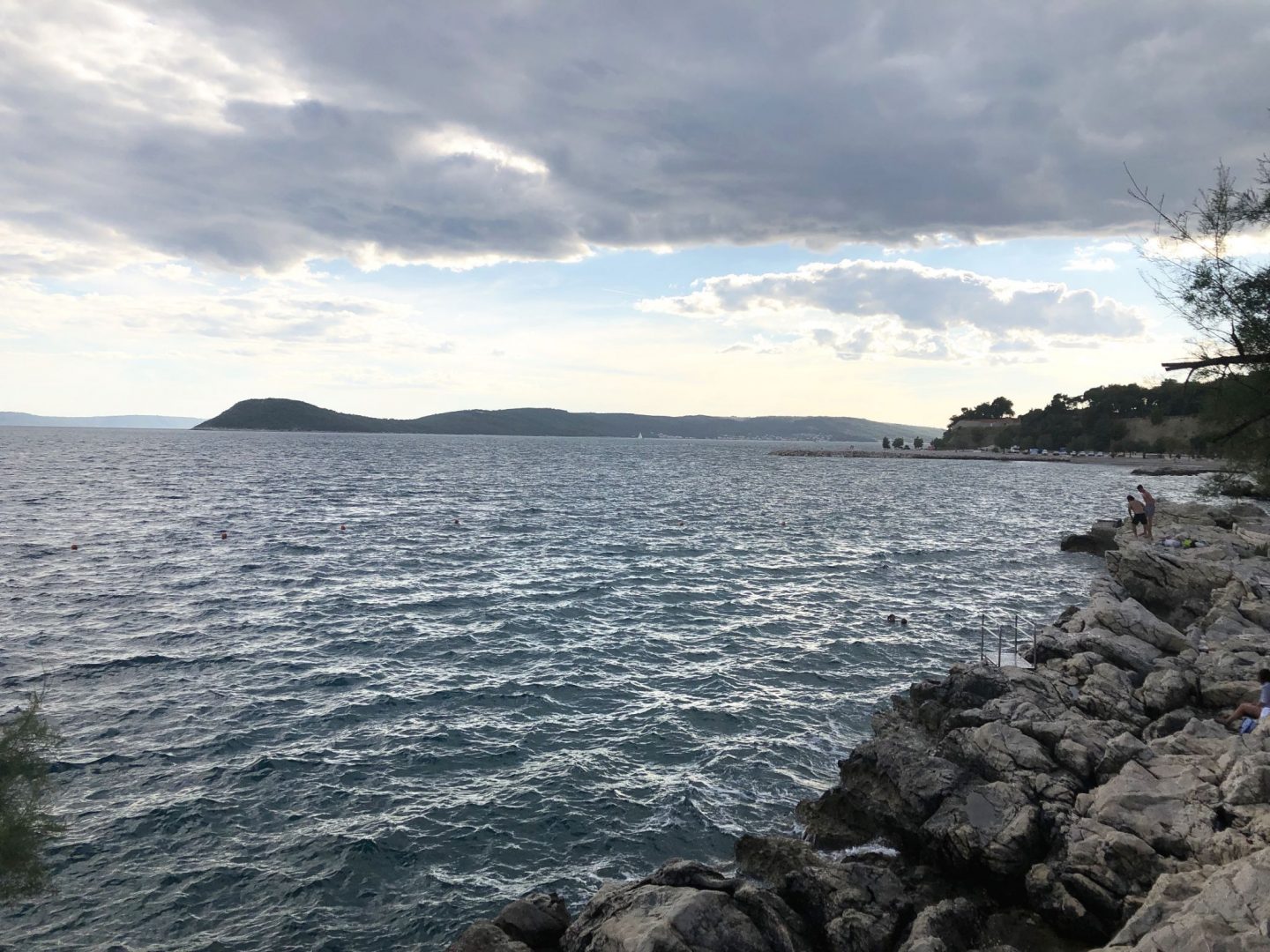 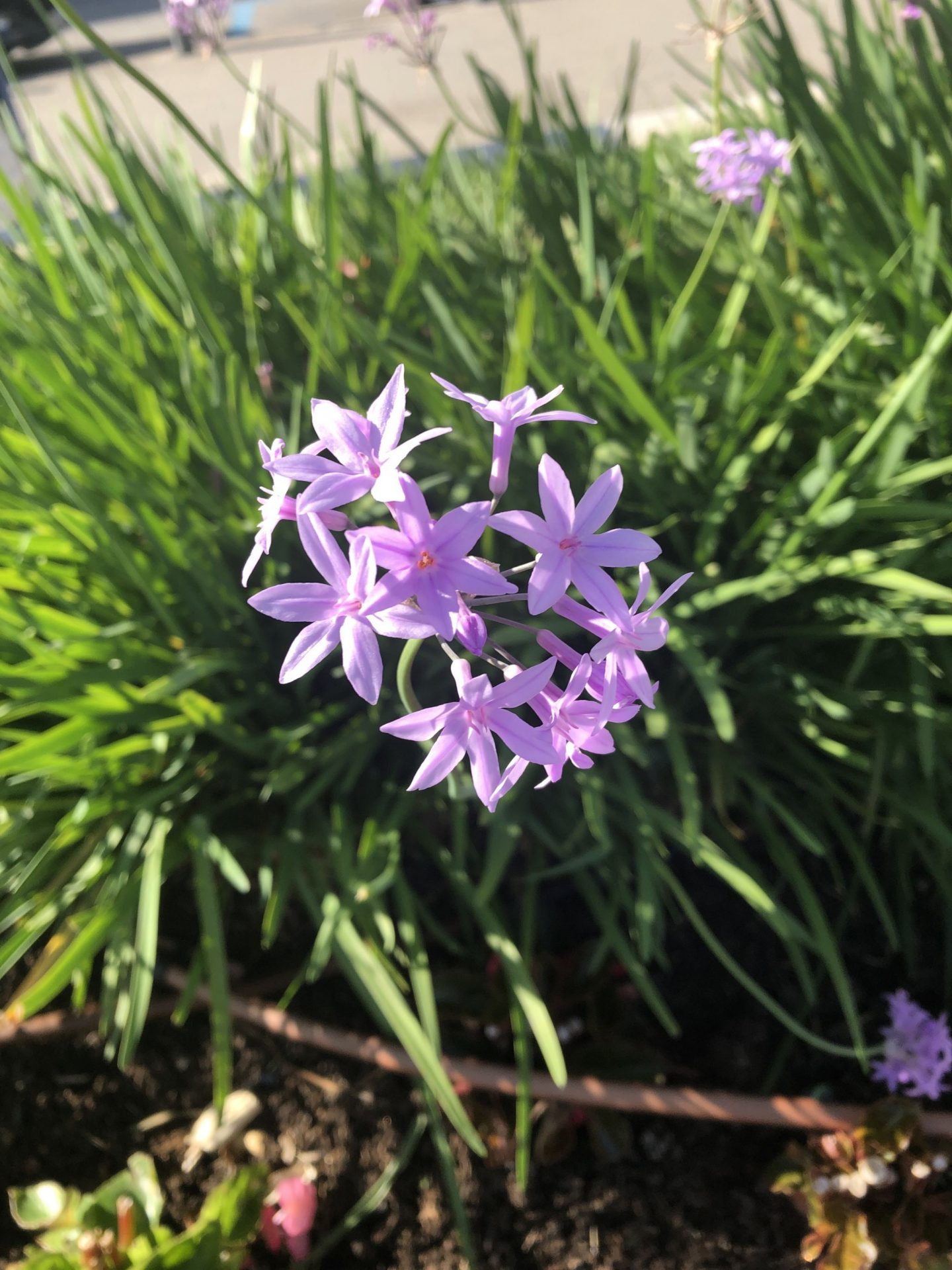 I spent part of this summer in the lovely Eastern European Country of Croatia. Croatia is one of those countries that is also made up of islands. In their case they have about a thousand islands in the Adriatic Sea. The capital of Croatia is Zagreb. Their currency is the kuna even though they are part of the EU.  I was advised that when translated kuna is the name of an animal whose fur was used for payment many centuries ago. The official language is Croatian. The population estimates for 2018 are at 4 million. Tourism and shipbuilding are the major industries.

Split is the second largest city in Croatia and it’s about a four hour drive from the capital along the coast. It’s known for its beaches, waterfront dining, museums and the ruins of the Roman Diocletian’s Palace. The temperatures were about 70-80 degrees Fahrenheit during the day and mid 60s at night. While we were there we got to experience the Bura winds at night. Bura is a strong wind that comes from the north along the Adriatic coast that can happen any time of the year. The Bura winds can get up to hurricane force levels and according to legend knock fish out of the sea! Luckily all I needed was a light jacket.

In terms of dining seafood lovers will be in heaven but there were also some very good vegetarian options available. Coming from a southern gulf state via the Caribbean the beaches while nice had less sand and more rocks than I was used to.

It was a great trip and I would add Croatia to my list of places I would revisit.  While we were there Croatia won every World Cup match they played.  I’d like to think we repaid their hospitality with good luck 😜.