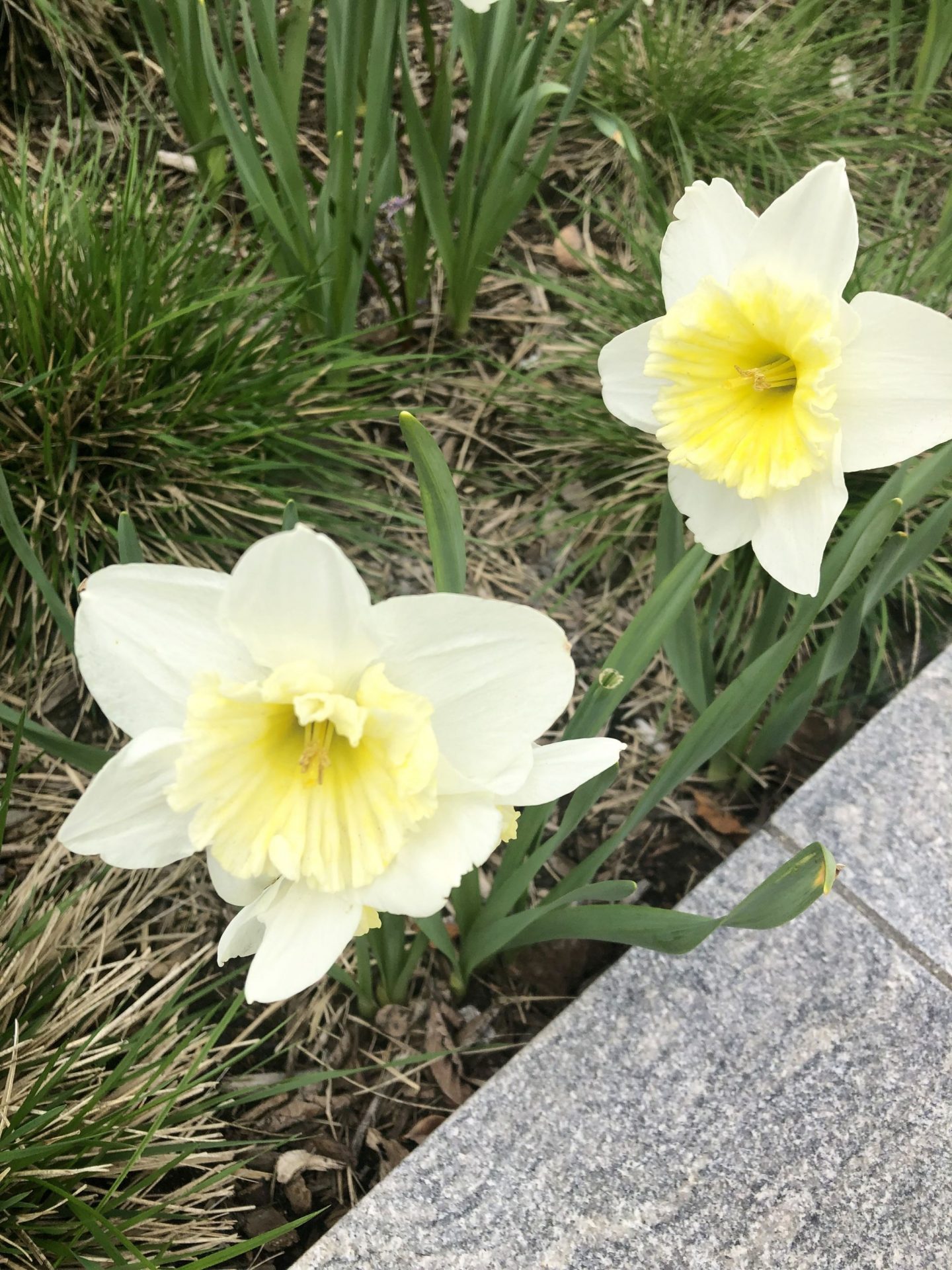 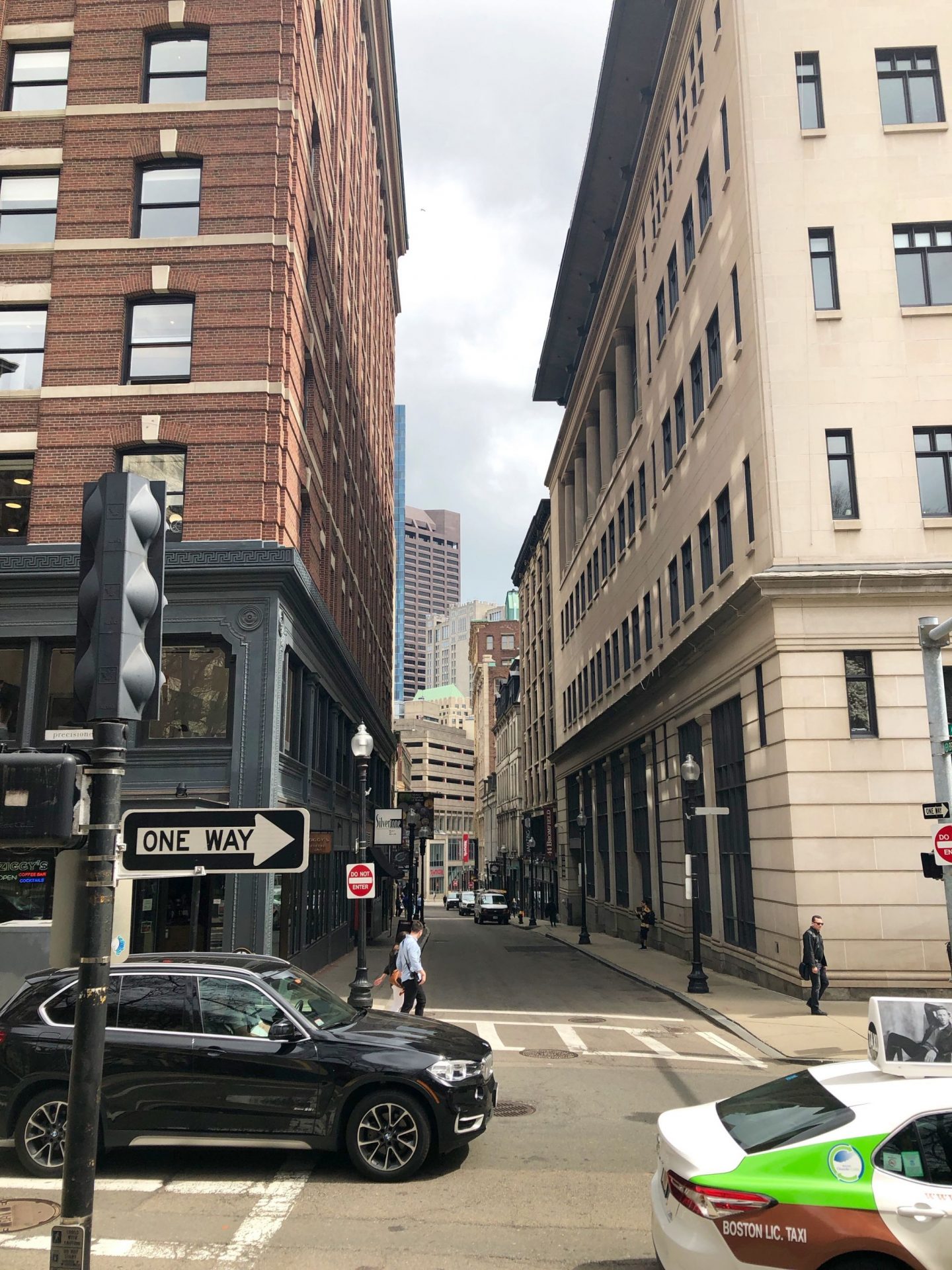 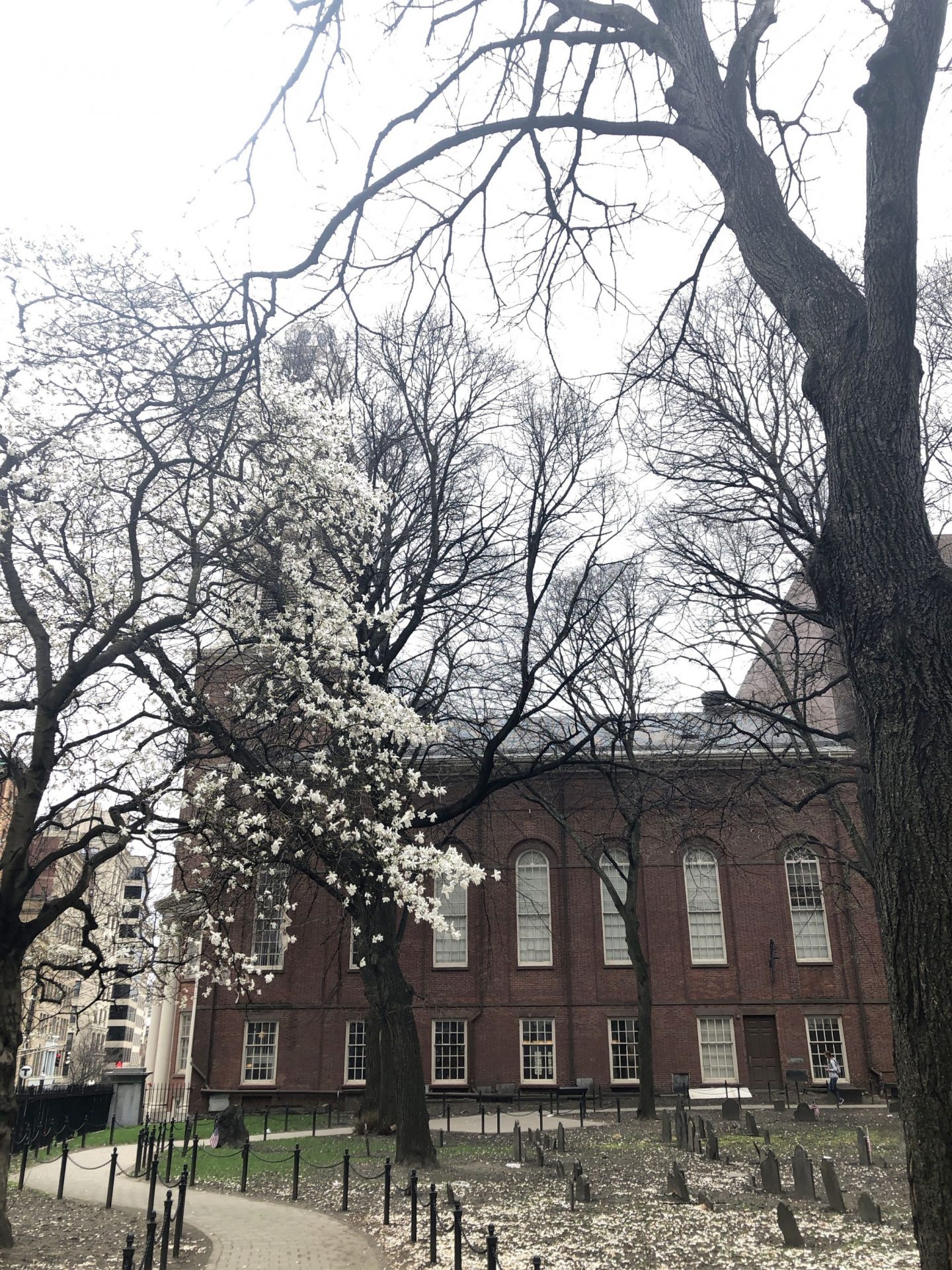 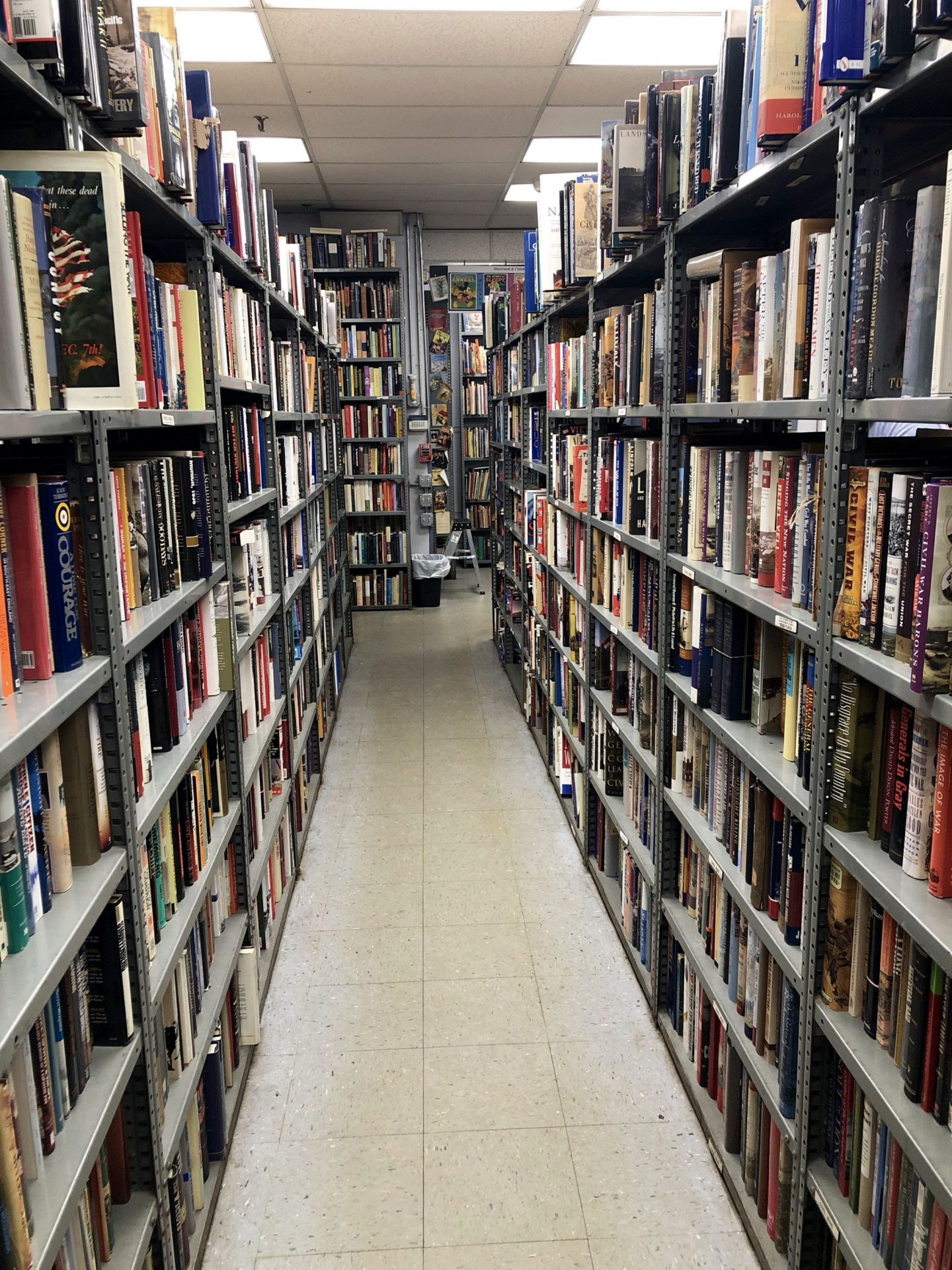 New England is a region in the northeastern United States that is made up of six states: Massachusetts, Connecticut, Maine, New Hampshire, Rhode Island and Vermont. Some of you might have known this but I didn’t until I spent some time in Boston and Connecticut recently.

In Boston I got a chance to visit a very cool bookstore. As they would say it was wicked pissa. The Brattle Bookstore according to the website was founded in Boston in 1825. It’s a three story building in downtown Boston with an outdoor area with discounted books. I picked up the book pictured from their rare book sections on the third floor. If you’re in the area I would highly recommend stopping by for a visit. Unfortunately I only have chain bookstores in my city. Even though I get the majority of my books from the library it would be cool to have some independent bookstores to explore. It must be so hard for those smaller bookstores to thrive with the competition from the big chain stores and the titan that rhymes with glamazon. If you are lucky enough to have them in your neighborhood please give them some love.