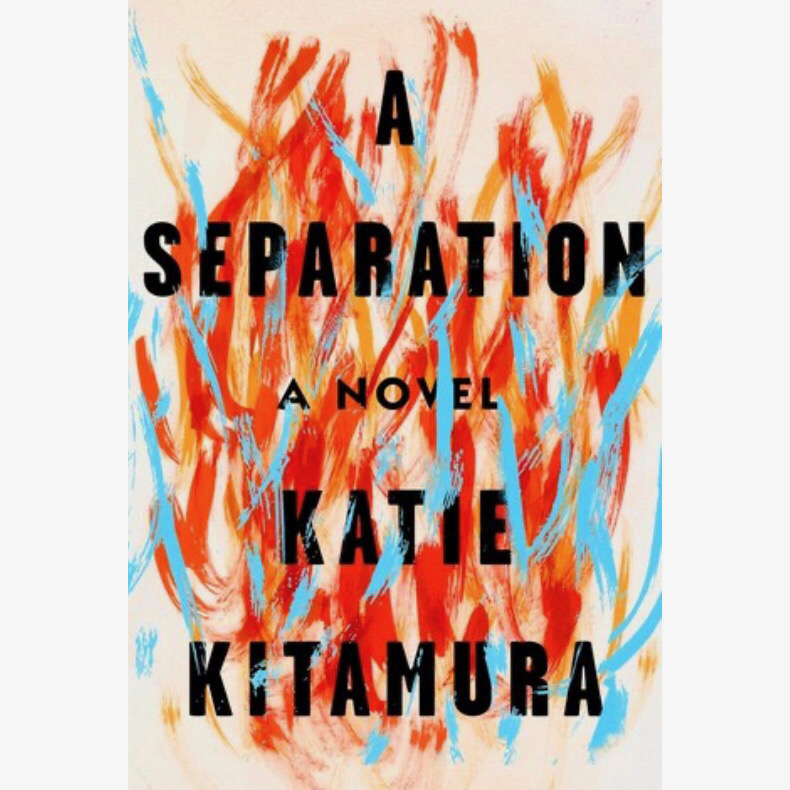 “People were capable of living their lives in a state of permanent disappointment, there were plenty of people who did not marry the person they hoped to marry, much less live the life they hoped to live, other people invented new dreams to replace the old ones, finding fresh reasons for discontent. ” Pg. 68 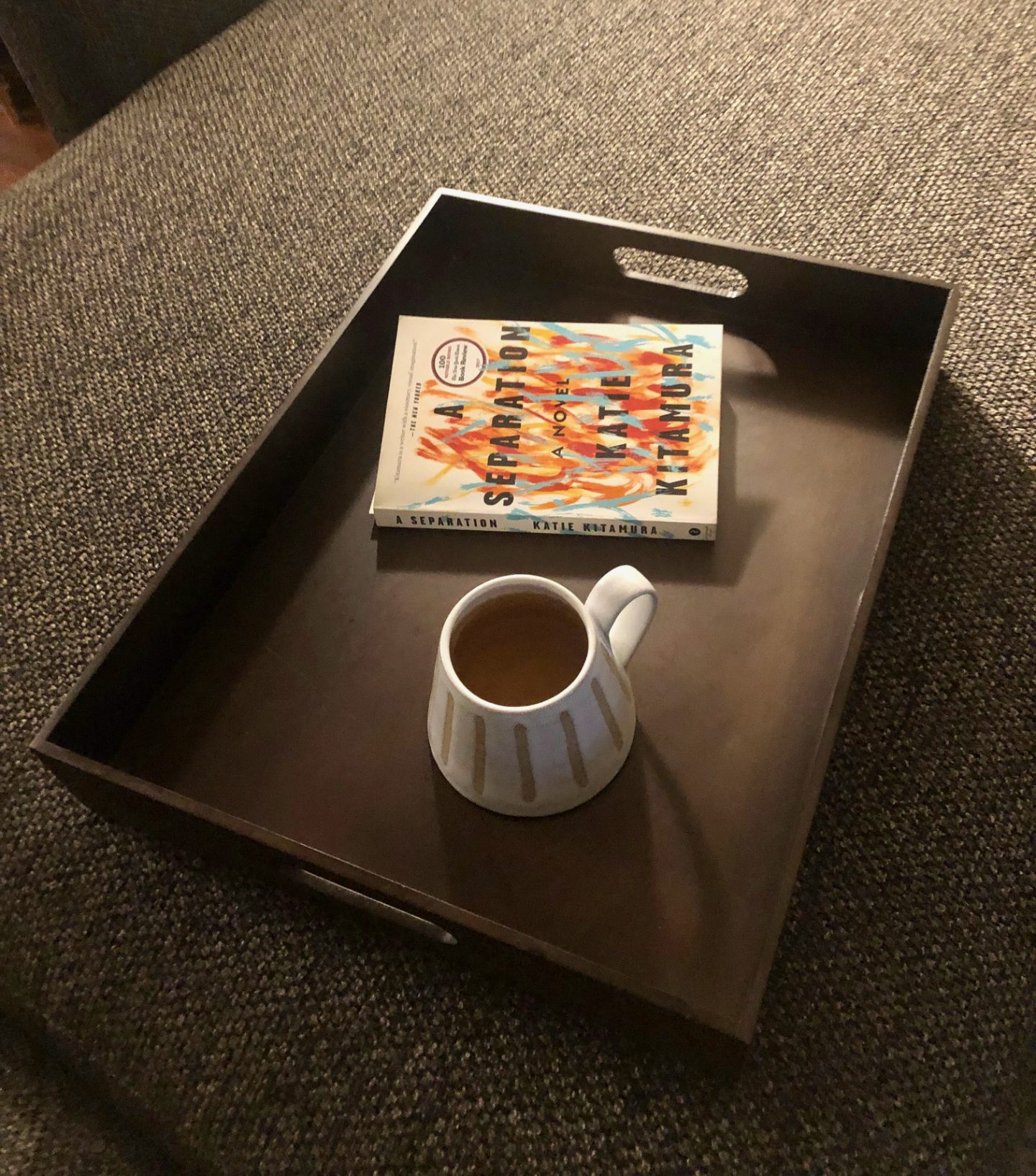 It’s your friendly neighborhood blogger back with another book review.  I know. It’s feast or famine with me and book reviews. I gave this one 3/5 stars. Katie Kitamura is the same author who wrote the book I reviewed here. I like her writing style. I read a review of this book where someone described it as a well written ride to nowhere. I thought that review was spot on. I’d describe the book as introspective. The book jacket tells you that a young woman goes looking for a husband that she’s agreed to separate from when he goes missing in Greece. The young wife is the unnamed narrator. The story is essentially her reflections about her relationship with her husband and his family and her observations of the people she meets while she’s searching for him. Pick this one up if you’re interested in a slow burn read with some poignant observations about relationships.