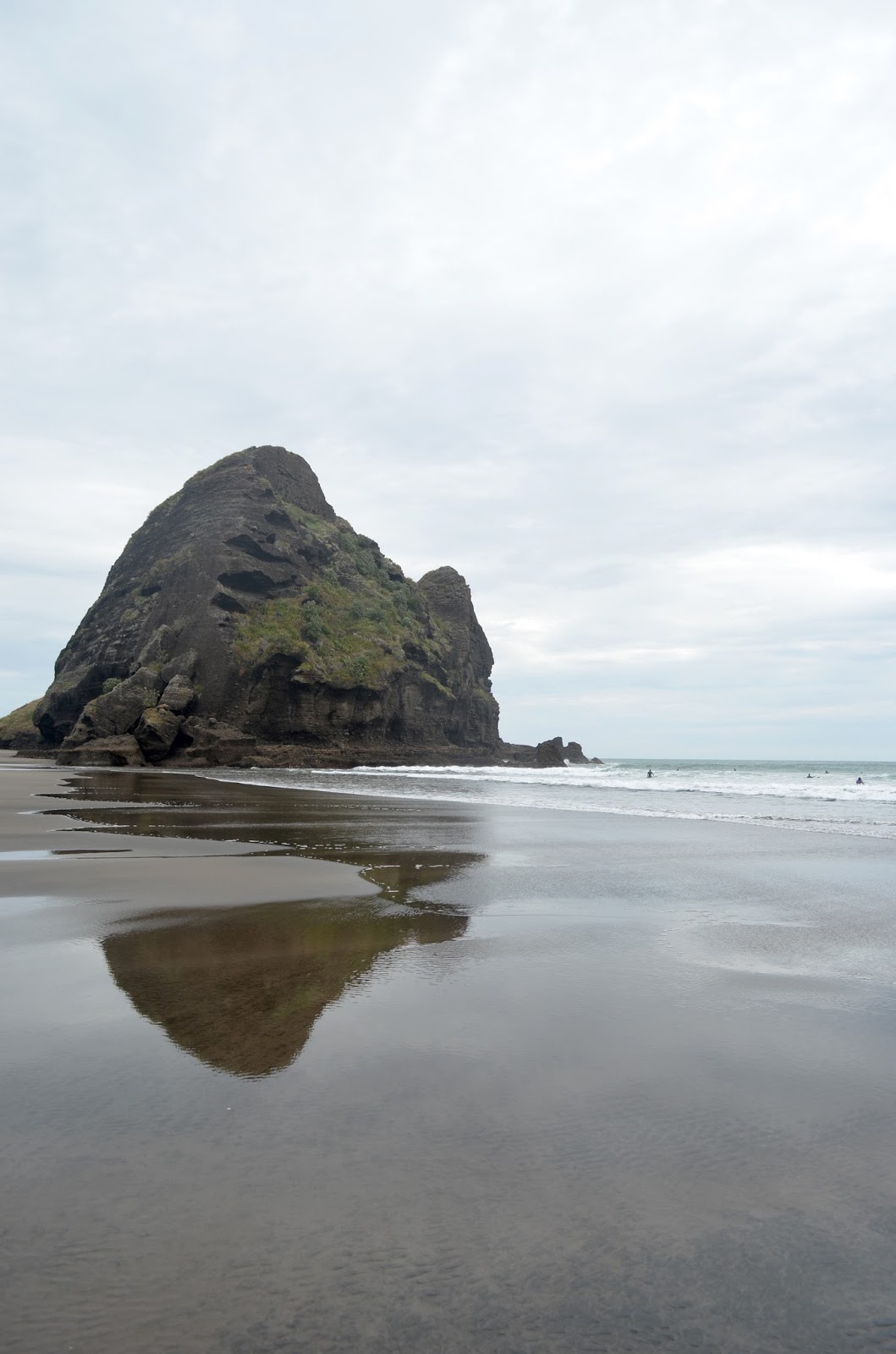 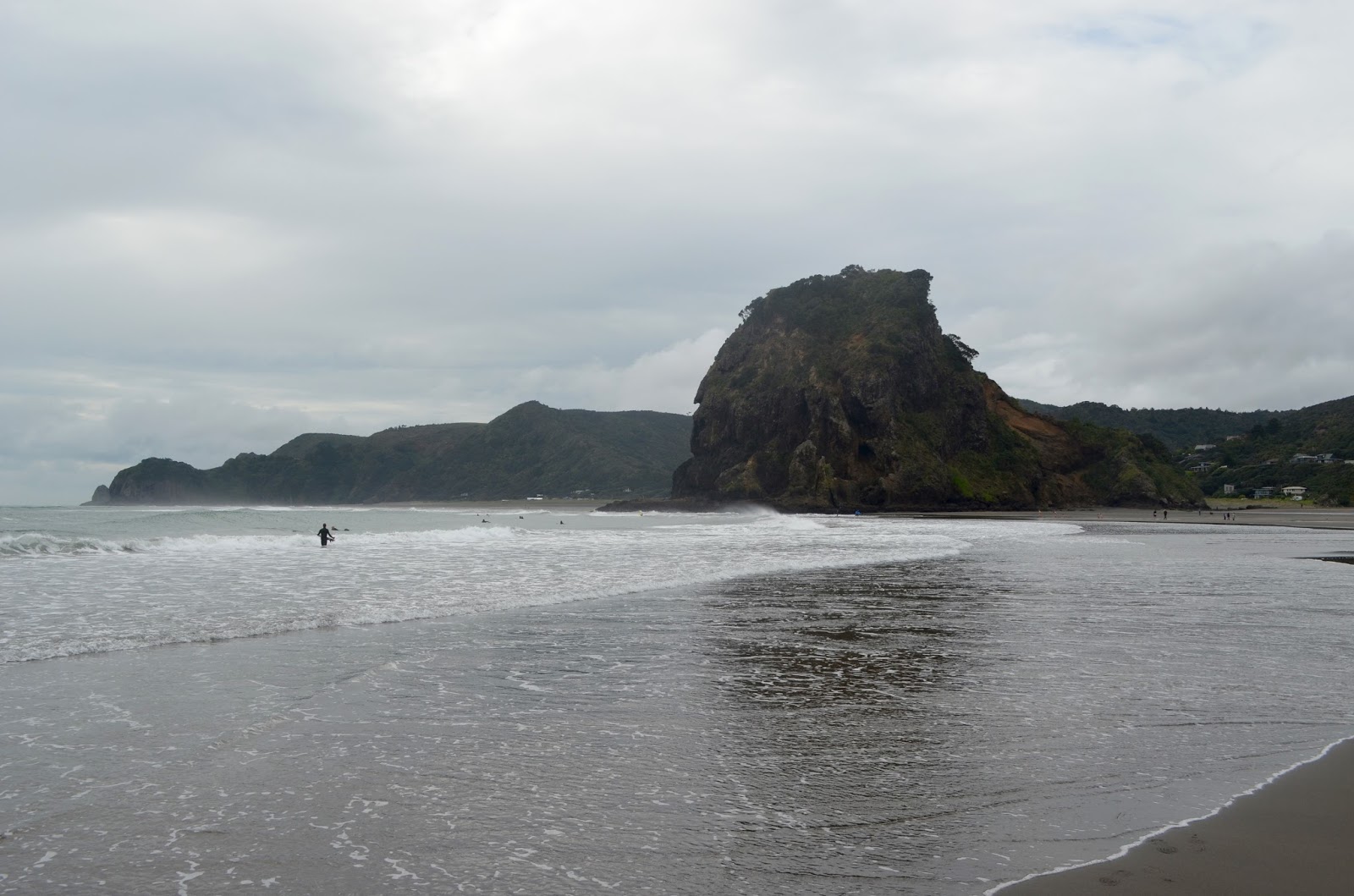 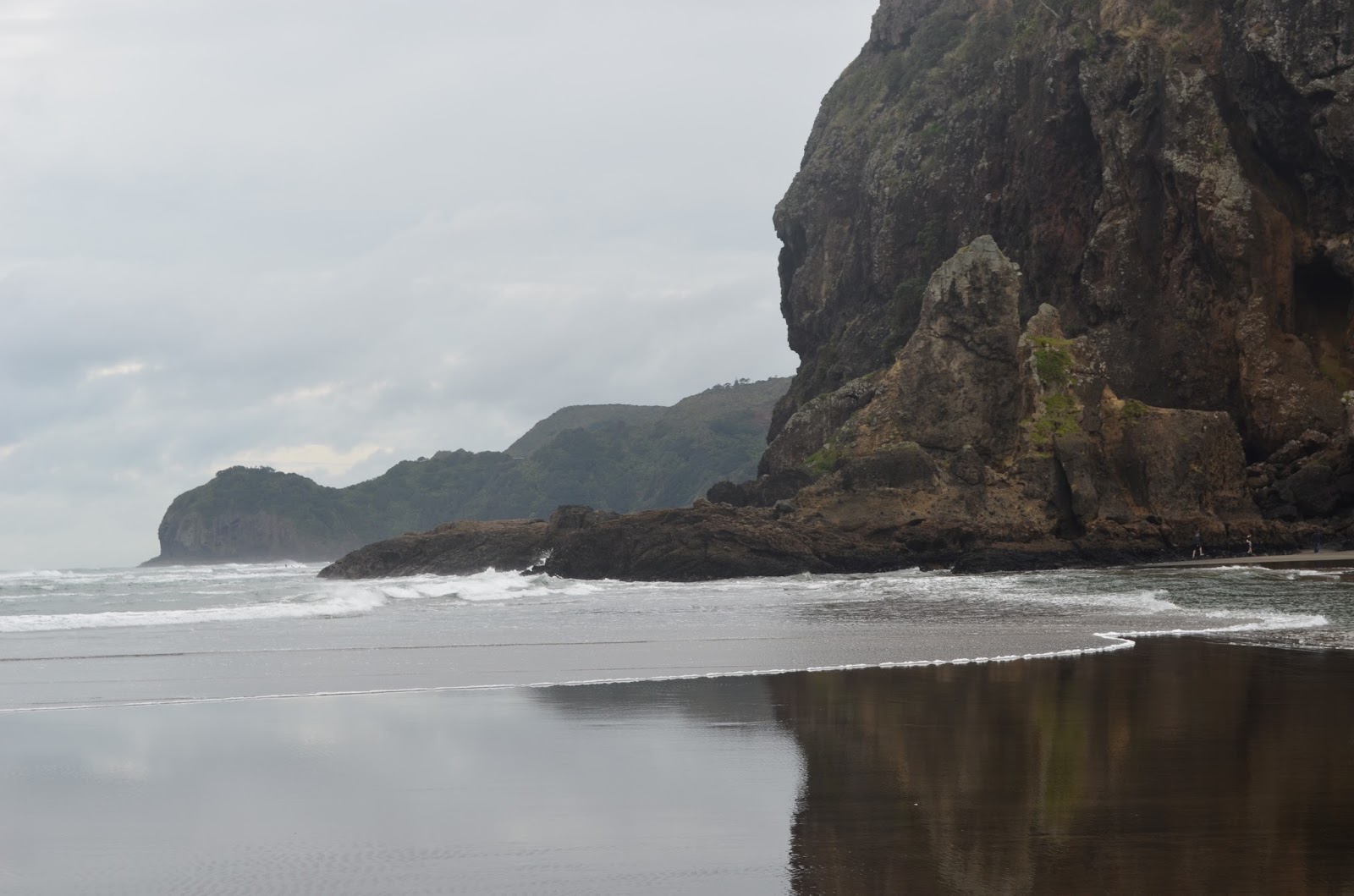 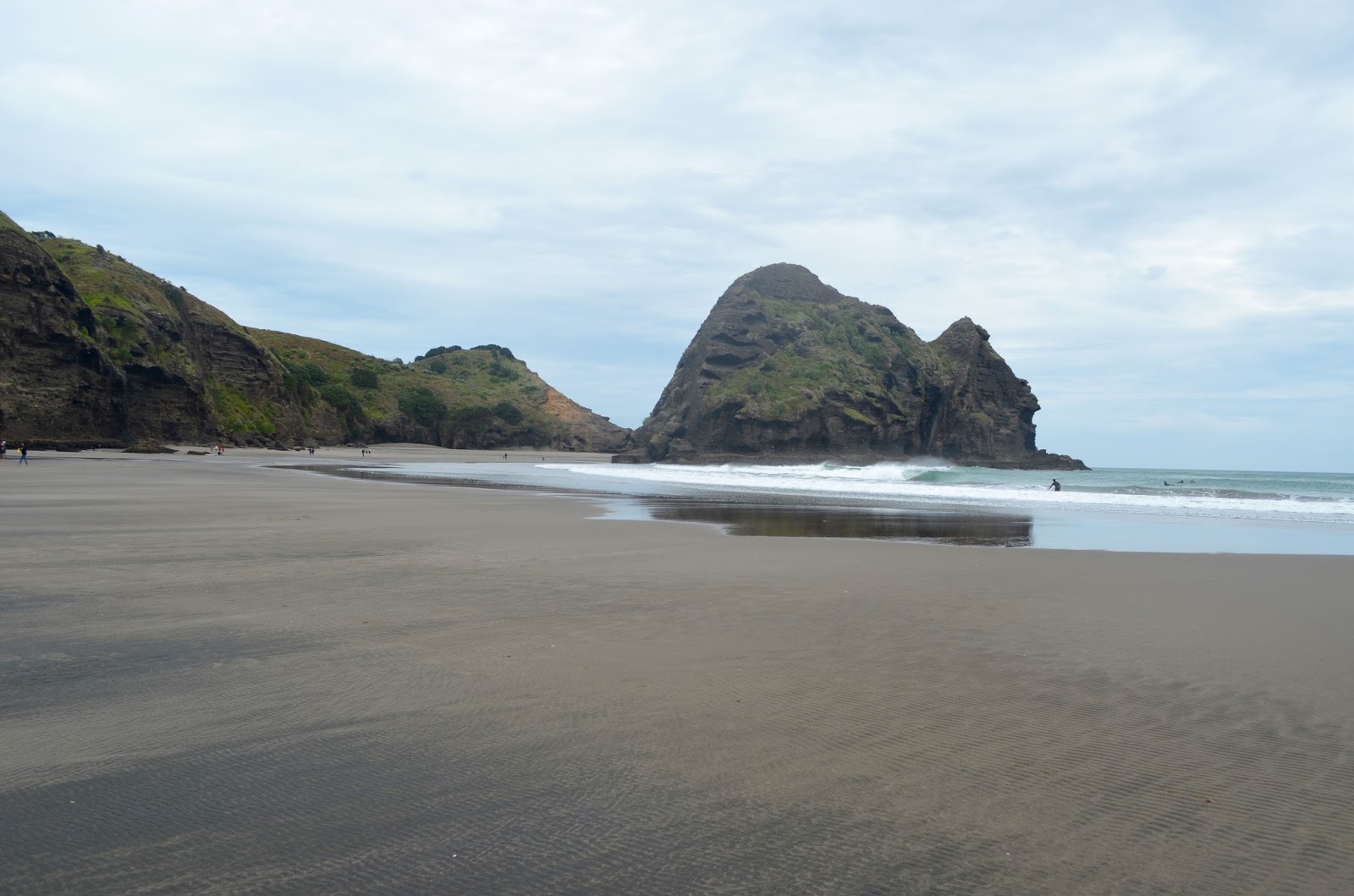 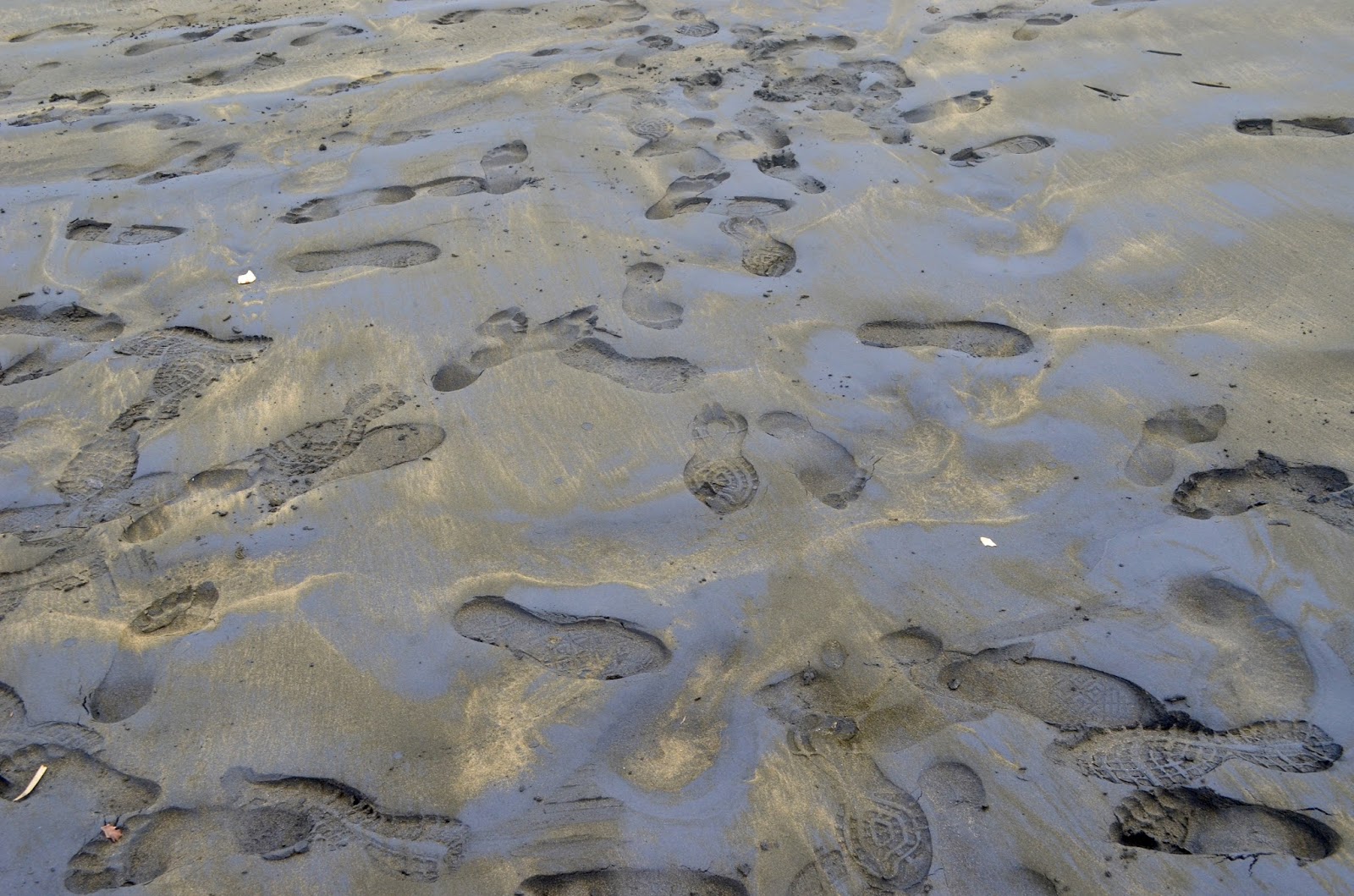 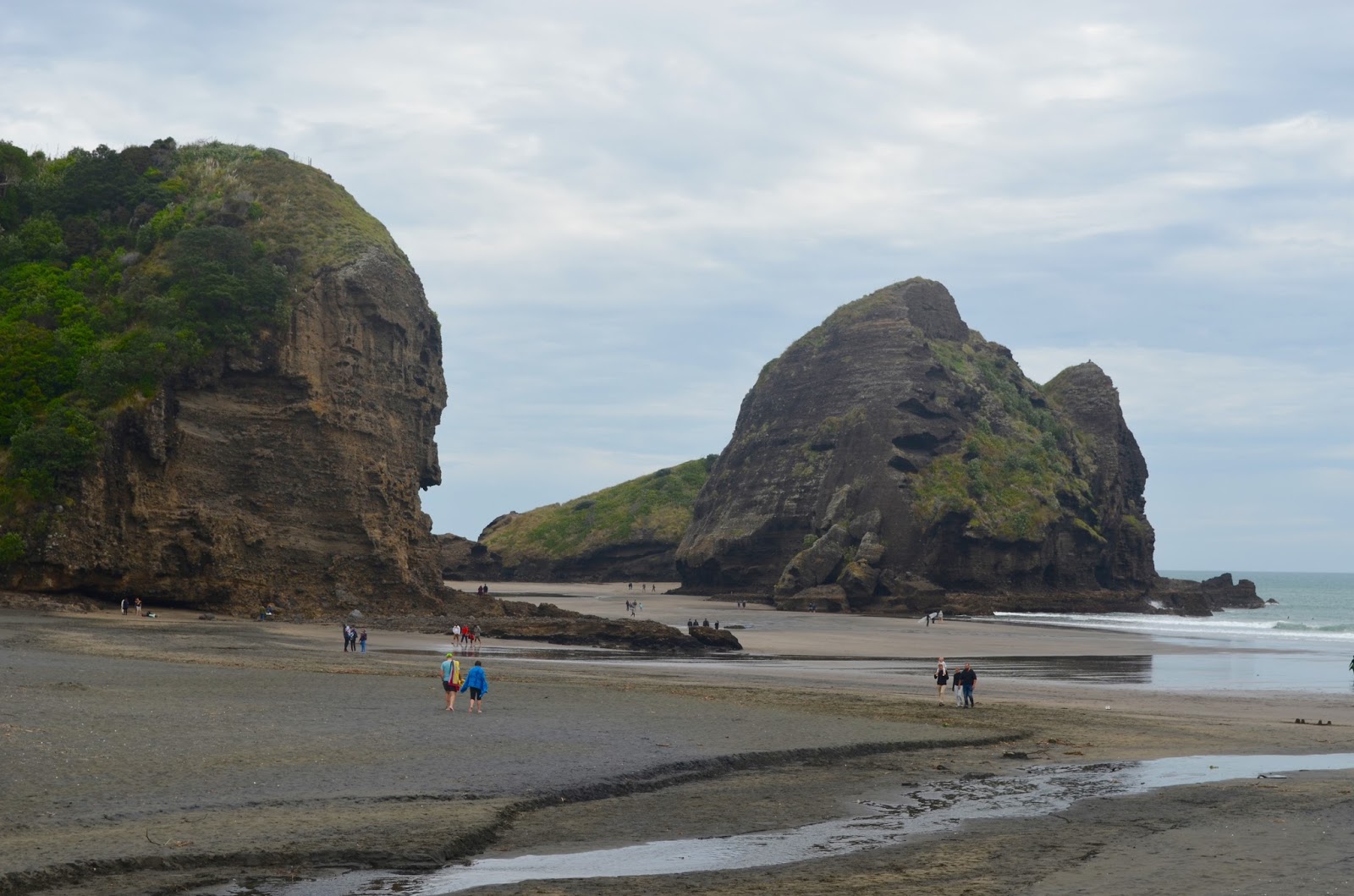 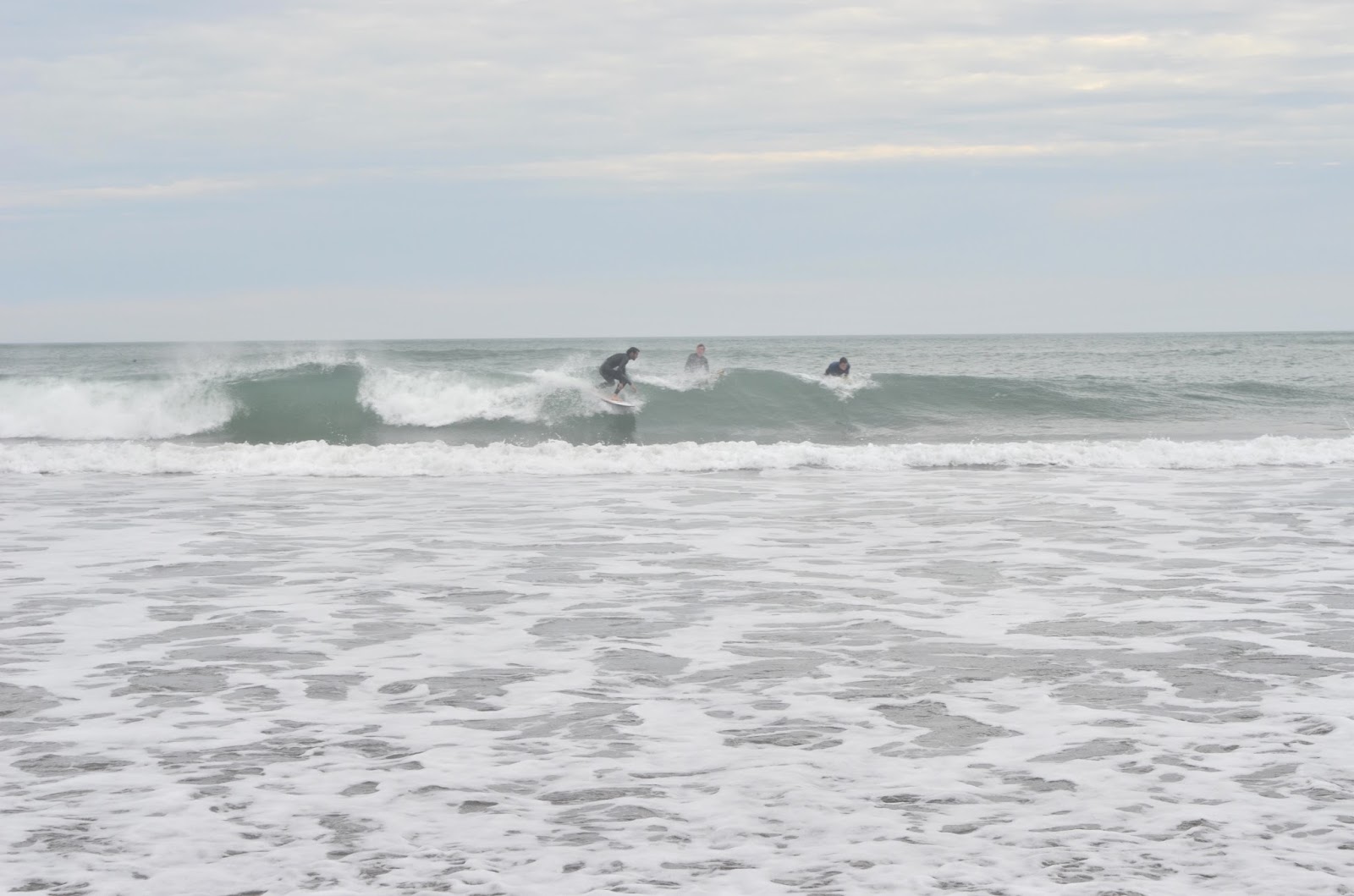 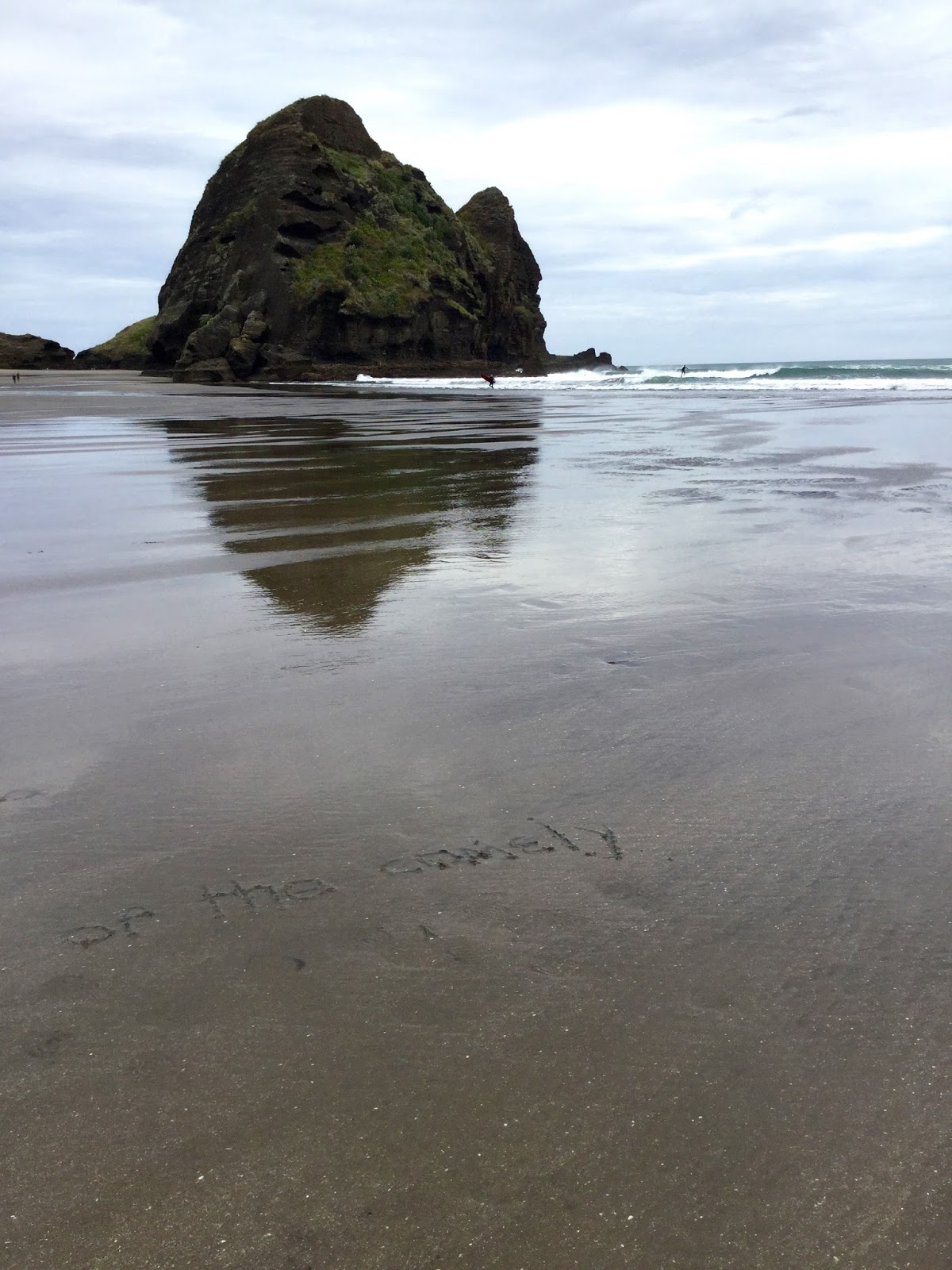 Everyone I spoke to before going to Australia suggested that I try to make it to New Zealand as well. So I did. After spending some time in Sydney I took the three hour flight to Auckland, New Zealand for the second leg of my trip.

New Zealand is two hours ahead of Sydney so if you are planning to fly between the two countries you will need to factor in the time difference when planning your trip. I did not need a visa to travel to New Zealand. You can check for your visa requirements here. The New Zealand seasons are are also opposite to those in the Northern Hemisphere so the weather was similar to what I had experienced in Sydney. I also found the prices of things in New Zealand to be comparable to Australia.

Auckland is nicknamed the City of Sails due to the amount of marinas and sail boats you can find in the city. I didn’t do any research about the people of New Zealand so I was pleasantly surprised by how diverse it seemed to be.  I observed quite the melting pot of ethnicities while there.  Everyone I met was very welcoming and friendly.

I’d heard New Zealand described as magnificent, stunning and breathtaking. I can say from first hand experience that all of those descriptions are apt.  This is the land where the Lord of the Rings Trilogy, The Chronicles of Narnia and The Last Samurai were filmed. I walked through enchanted forests,  and beautiful black and gold sandy beaches with waves breaking against majestic peaks. I was blown away by how beautiful it was. The last time I got that verklempt while on vacation I was in Paros looking out at the stunning Aegean Sea and making a promise to myself that I would come back to that very spot with my mother one day. And I did. I made the same promise to myself in New Zealand. It’s the kind of place you want the people you care about to experience.