The plan was for me to be maxing and relaxing in a beautiful tropical location for the next couple of days. Unfortunately like most best laid plans, something came up. Since I was in vacation mode I found myself going through photos from past trips.

The pics below were taken at my favorite beach. I freely admit that I am biased when it comes to this beach. Why.. you could say it’s mi orgullo. I could tell you where they taken up front but what would be the fun in that.  I’ll give you hints throughout instead :).

The island where you can find this beach, like most was formed by volcanoes. The story as it was told to me, is that the volcanic eruption resulted in a deposit of boulders which over time eroded, creating caves and tunnels with warm sheltered pools of water throughout. The beach/area gets its name from these pools of water.(Hint, Hint). 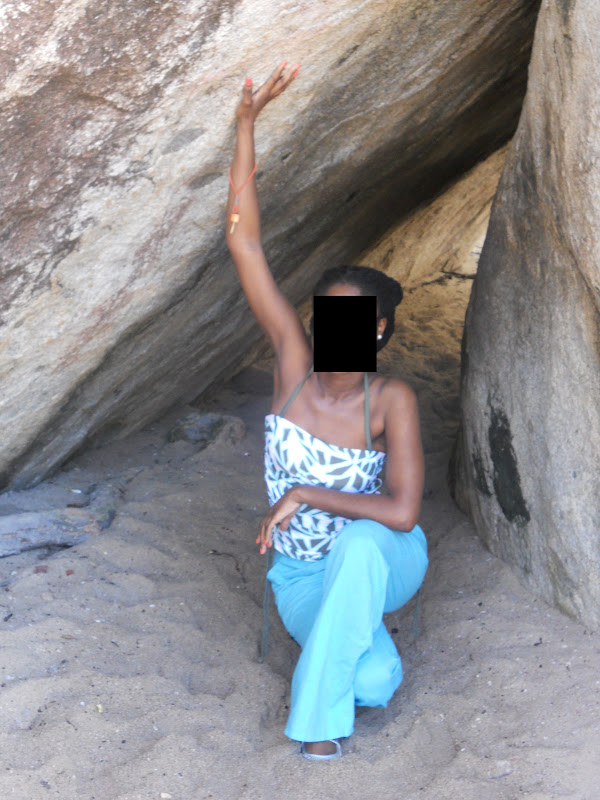 The pic above is me at the designated main entrance to the caves. 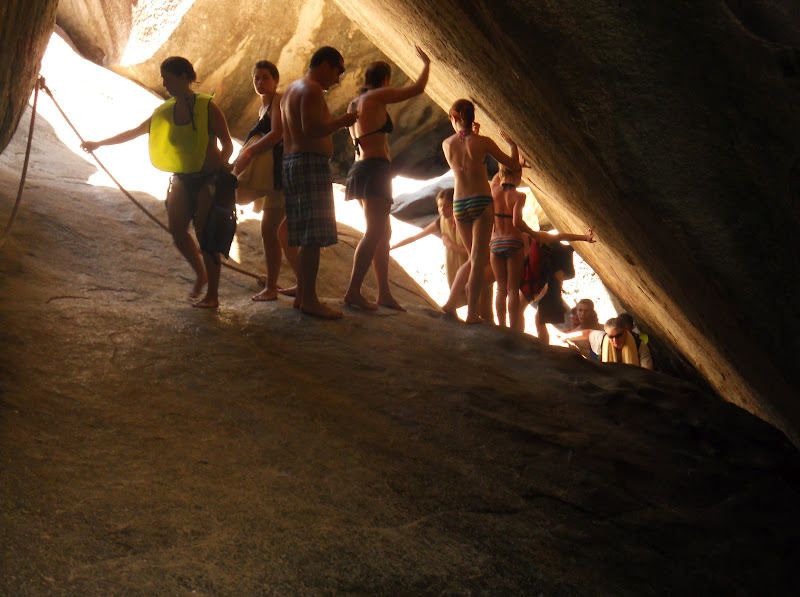 The people above were on a guided tour. It’s a tight fit and slippery in certain points but if you’re up to it physically the experience will be worth it.

More after the break… 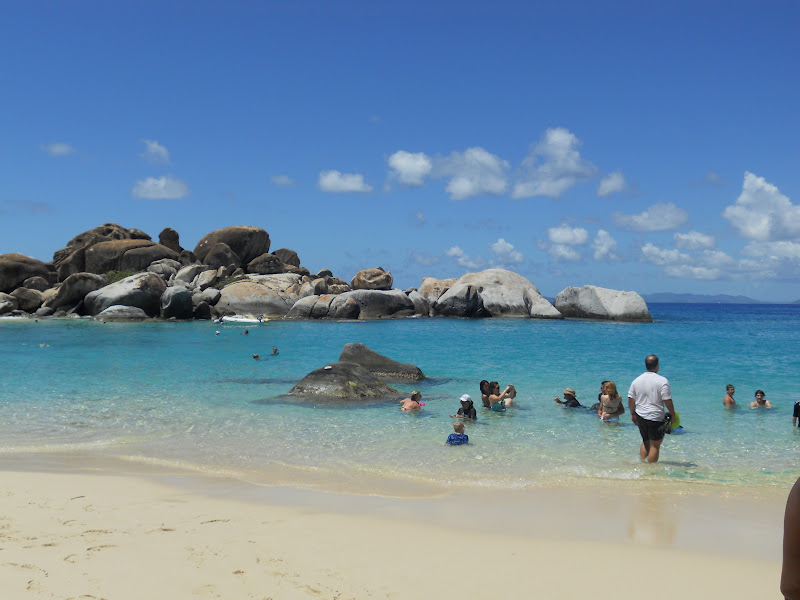 Alright a gold star to anyone who guesses the name of the beach. Some of you out there will have an unfair advanatge, you guys will only get 1/2 a star. You know who you are :).