If you are an American football fan I hope your team won the Superbowl. I’m not but I did catch the performances and I think all of the ladies did a great job. 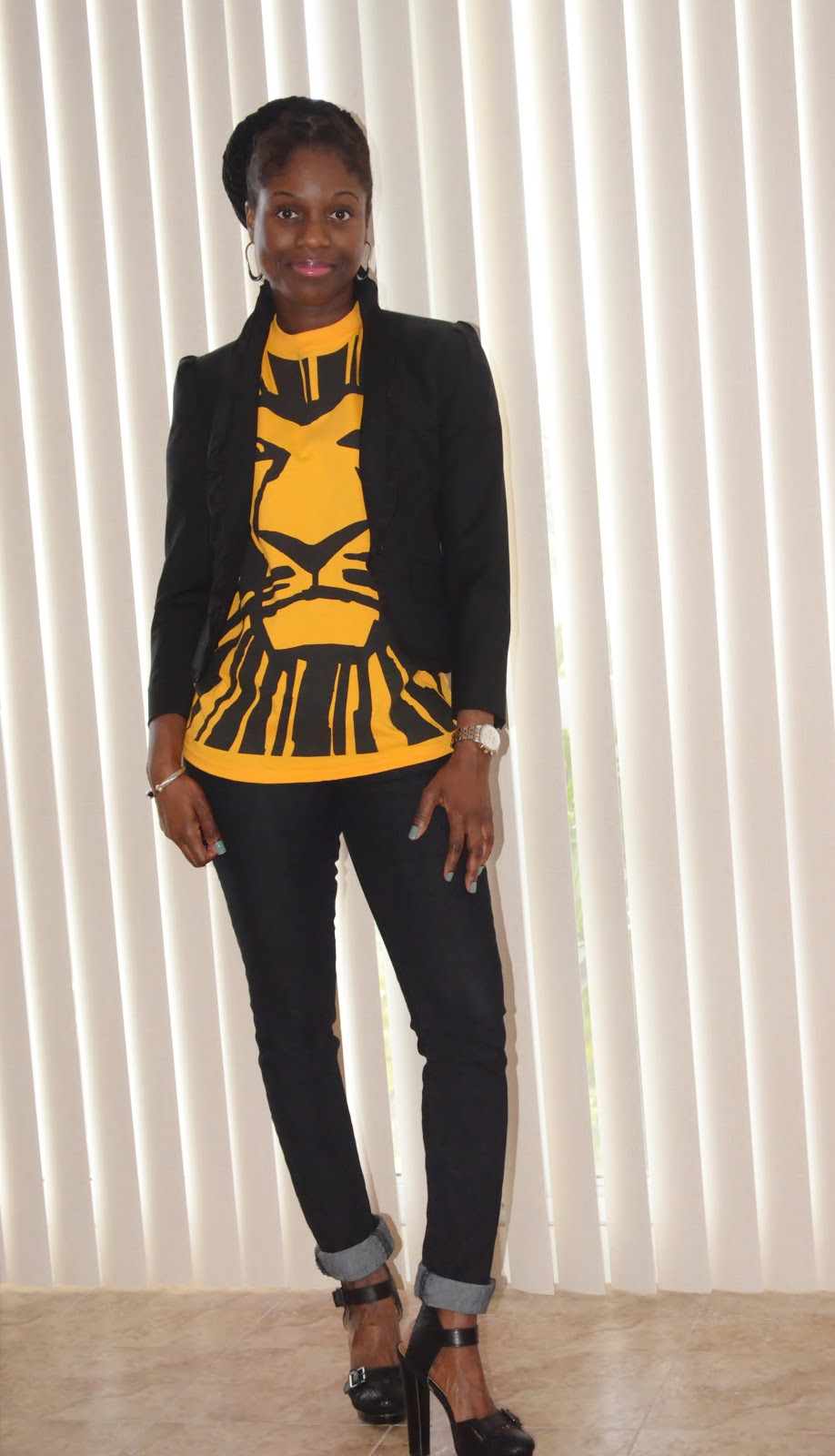 I can’t imagine having to perform under those conditions. When I was younger I was one of the kids chosen to represent my school at an inter island competition. During the competition I was asked to define mute. I heard the announcer ask me the question, and I knew the answer, but my nerves got the best of me and I froze.

I stood at the microphone and said nothing until the time to answer expired. That meant my school never made it pass the first round. The competition was broadcasted via radio throughout the island. You can imagine how bad I felt. I felt even worse when I got home and found out that after my turn, the clever radio announcer noted that there are no points awarded for acting out the correct response.

So, I tip my hat to those ladies. That kind of pressure would likely have rendered me mute.

Mute [myoot]adjective:
1. silent; refraining from speech or utterance
2. not emitting or having sound of any kind
3. incapable of speech; dumb